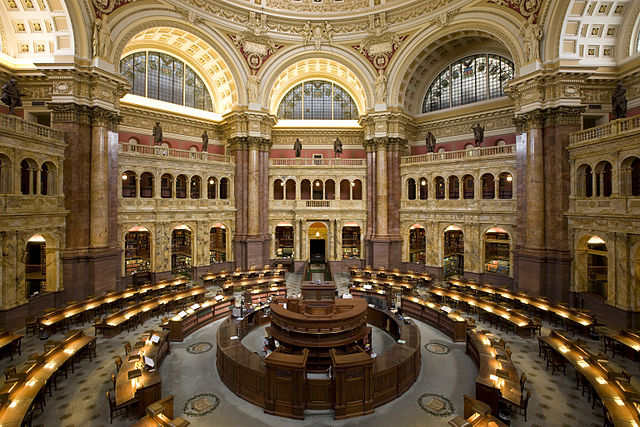 All kinds of decisions (and a hundred indecisions, to paraphrase T.S. Eliot) go into the plotting of a mystery. For example, as I was deciding upon the plot points for UNSEEMLY FATE, book 7 of the Concordia Wells Mysteries, I knew I needed a rare literary artifact that would be compatible with the lady professor’s interests (primarily Chaucer, Shakespeare, Milton, and the Romantic poets). It was to be a gift from one of Concordia’s new relatives – a RICH relative (I think you can see where I might be going with this), which would set off a chain of catastrophic events that sends Concordia scrambling for the rest of the story.

I had one other proviso: the item couldn’t be SO rare that people would be giving it the squinty-eye and asking how the heck the rich man came to have it, and didn’t it belong in a proper museum, rather than a private gallery at some women’s college? Hmm???

That let out Chaucer, Shakespeare, and Milton. Sigh. And as far as the Romantics, not that many decades would have elapsed before we were in Concordia’s time (1899)…so something lost or rare was less likely. Double sigh.

I was basically scouting around for something of literary significance that would appeal to my protagonist’s interests, and old enough to be somewhat rare but not holy-cow-you-must-have-stolen-that rare. AND…I wanted to be able to use cool quotes by that author as apropos headers to chapters…’cause that’s just how this former academic rolls. *wink* 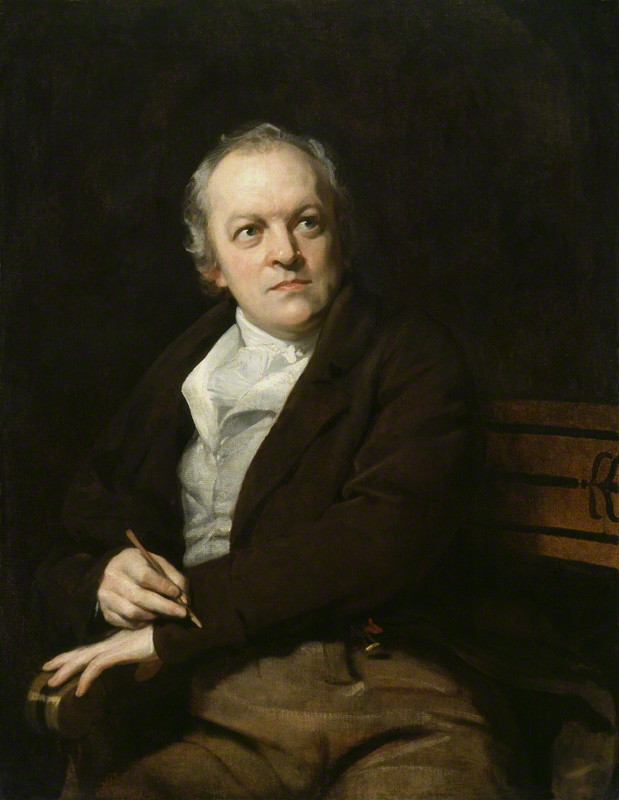 William Blake had a lot to say about society, religion, art, and man’s place in the cosmos. I soon settled on his 66-page Descriptive Catalogue, of which he printed less than one hundred copies in 1809 (making it 90 years old by the time Concordia sees it). The Catalogue was written to promote an exhibition of his watercolors and frescoes in hopes of drumming up sales and potential commissions.

Here’s the full title, as William Blake was more voluble than concise: A Descriptive Catalogue of Pictures, Poetical and Historical Inventions, Painted by William Blake, in Water Colours, Being the Ancient Method of Fresco Painting Restored: and [water color] Drawings, For Public Inspection, and for Sale by Private Contract.

Blake sold copies of the Catalogue for two-and-a-half shillings each, which also covered the cost of admittance to his one-man show (in a room over his brother’s shop).

What Made It Perfect for Concordia

Of particular interest to me was Blake’s commentary in the Catalogue about Chaucer’s Canterbury Pilgrims, which takes up nearly a third of the pamphlet. Blake had painted a work entitled The Canterbury Pilgrims, from which he later created a copper-etched plate and made prints (with watercolor touch-ups), but the text in his Catalogue went beyond mere description of his painting and analyzed Chaucer’s own characterization of the pilgrims.

And our dear lady professor has an interest in Chaucer – perfect.

I was able to find descriptions of the text and cover via online searches, but then I got stuck. I wanted to know what it would be like to hold it in one’s hands, to turn the pages, and so on, as Concordia would do.

Where the Research Takes Me: To See the Real Thing 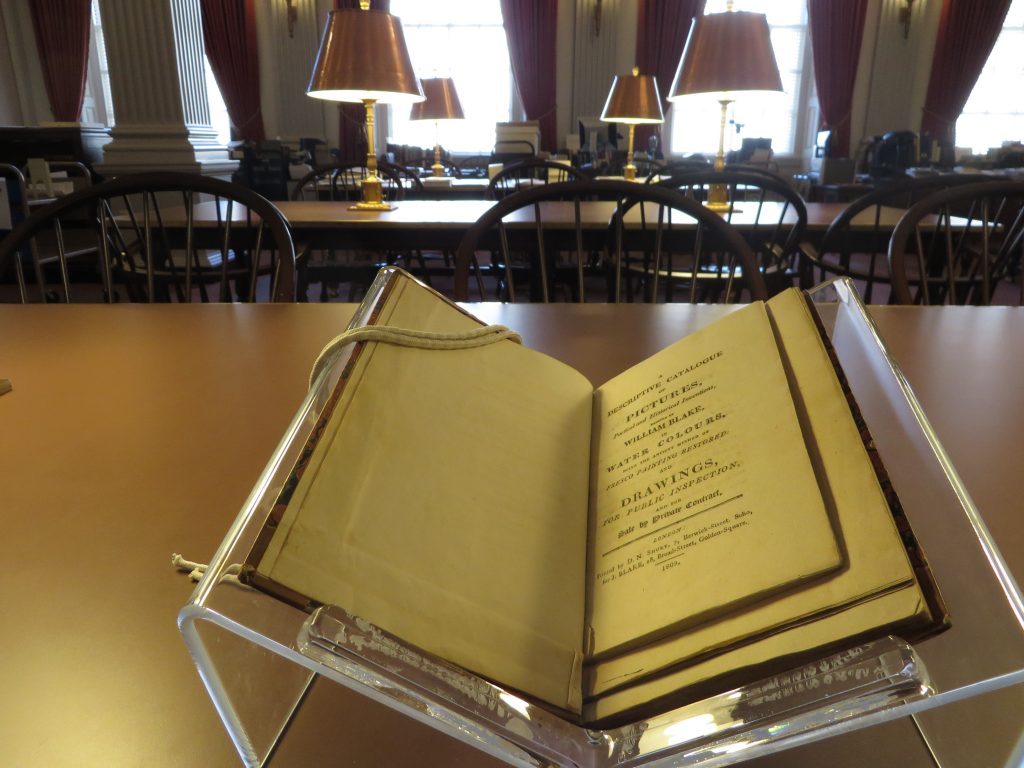 Sometimes you just have to see something in person. I’m fortunate enough to live within 25 miles of the Library of Congress, and a search turned up an original (16 are known to exist at this point) in LOC’s Rare Book Reading Room.

There were a lot of hoops to jump through – getting a reader/researcher card, securing advance notice to have it located and pulled, restrictions as to what you can bring in with you, how the books are to be handled, and so on. But it was worth it, and I’m grateful to each of the librarians who assisted me.

And the Rare Book Reading Room is a VERY quiet place.

Any cool discoveries you’ve made recently? I’d love to hear from you. ~KBO

Book 7 of the Concordia Wells Mysteries 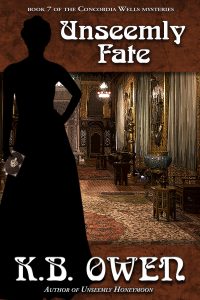 It’s the fall of 1899 and the new Mrs. David Bradley—formerly Professor Concordia Wells of Hartford Women’s College—is chafing against the hum-drum routine of domestic life.

The routine is disrupted soon enough when the long-hated but wealthy patriarch of her husband’s family, Isaiah Symond, returns to Hartford. His belated wedding gift is a rare catalogue by artist/poet William Blake, to be exhibited in the college’s antiquities gallery.

When Symond’s body is discovered in the gallery with his head bashed in and the catalogue gone, suspicion quickly turns from a hypothetical thief to the inheritors of Symond’s millions—Concordia’s own in-laws. She’s convinced of their innocence, but the alternatives are equally distressing. The gallery curator whom she’s known for years? The school’s beloved handyman?

Once again, unseemly fate propels Concordia into sleuthing, but she should know by now that unearthing bitter grudges and long-protected secrets to expose a murderer may land her in a fight for her life.

AND I’m running a pair of giveaways…

Want to win a free book, ebook, or audiobook?

Check out these giveaways!

Anyone can enter! Contests end May 15th.

There are now seven books in the Concordia Wells mystery series thus far, and three novellas in the Penelope Hamilton series.

7 Replies : Leave a Reply →
Misterio press is dedicated to producing top quality books for mystery lovers. Whether you enjoy a traditional mystery or a splash of paranormal on the side, we aim to please. So, please browse our current mysteries and check back for new additions!