By the whole gang! Researching our stories has taken us to some rather unusual places recently. Here’s some of the weird stuff we’ve researched lately.

Part of the fun of being a mystery writer is the research tidbits you discover. I’ve learned a lot of esoteric stuff in the course of trouping through the Library of Congress, writing to museum curators, and ordering/reading books such as a 19th century pamphlet on bomb-making by anarchist Johann Joseph Most (much to the despair of my security-clearance husband, I might add).

But I’d never done a hands-on experiment before, which brings me to:  Lighting salt on fire

This was prompted by the writing of my latest Concordia Wells mystery, Unseemly Fate (published May 2019). There’s a Halloween party scene on campus, and Concordia is helping with one of the common 19th century traditions, the ghost-story telling activity.

You know how, on sleepovers as a kid, you’d turn out all the lights and tell ghost stories with only a flashlight under your chin to make it extra spooky? Well, the Victorian version of that was lighting salt on fire (not under one’s chin, of course). This newspaper article (The New York Tribune, October 7, 1900) describes what’s involved:

Pretty cool, right? But how long does it last? What color flame does it give off? In the interest of being able to convey a true account, I knew I’d have to try it at home. As you can see, I kind of went big on it, though – no “dessert spoonful” here:

It burned for 18 minutes, LOL. Adjusting down, a well-saturated spoonful would be about 5 minutes. Which means…keep those stories quick, ladies and gentlemen!

My research through the years has unearthed intriguing material such as the use of blue scorpion venom to treat cancer in Cuba. This strange fact became an important element in my book Black Beans & Venom. 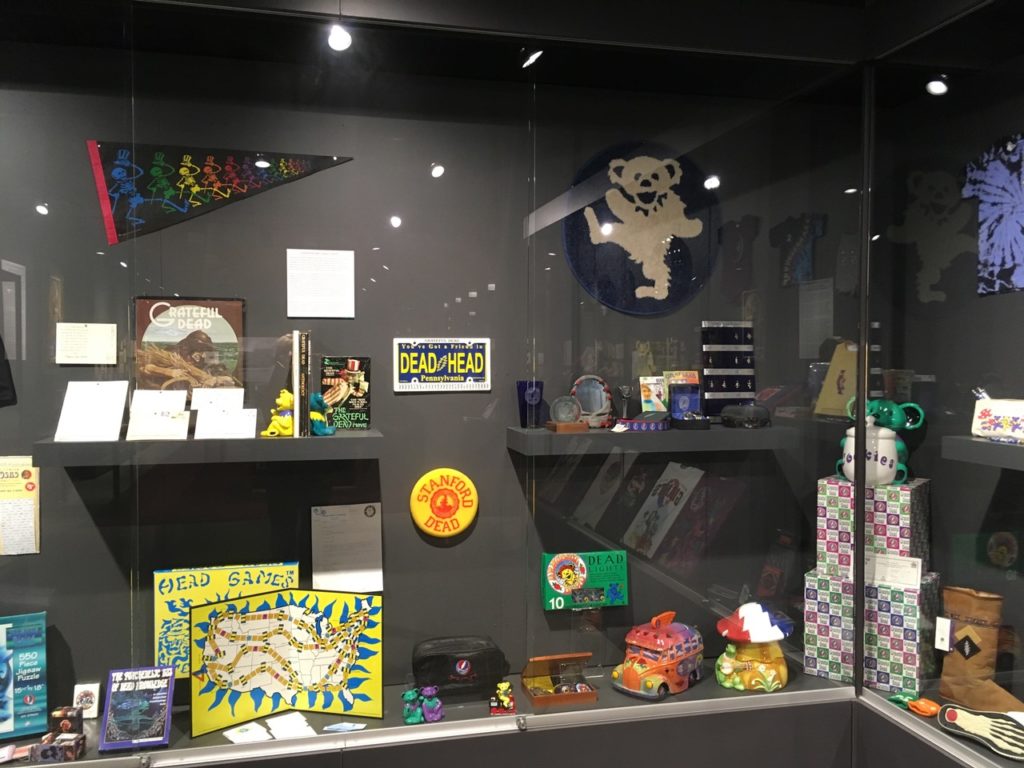 I’m currently working on a short story, “Reviving the Dead,” to submit to next year’s Bouchercon anthology.

My research took me to our local University of California, Santa Cruz, where the library houses a Grateful Dead collection, which seems strange just on the face of it.

But I learned a lot! 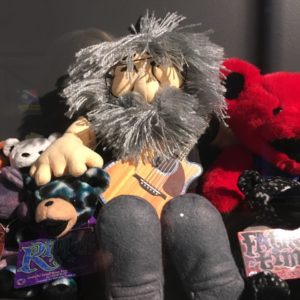 For example, did you know the chemist Owsley Stanley, famous for making LSD in The Sixties, was also the Grateful Dead’s sound engineer?

Picking a poison is easy, right? Not so!

There’s lots to consider before killing off a character with a deadly dose! When I began writing my latest cozy, Libel to Kill, I thought I had a brilliant way to poison the victim—put it into their Epipen and then expose them to something they were allergic to.

Alas, after hours of research, I realized it wasn’t feasible to add poison to an Epipen. Now, in real life, that’s a very good thing. In fiction, not so much.

Discouraged, I moved on to find other ways to dose the victim. For a while, I thought the killer would jab her prey with the filed-down tip on an umbrella, like the way the CIA used to kill spies. (Yes, really!) Then I considered a dart gun.

But in the end, none of those ideas worked with my plot. And even if I decided on a cool method of delivery, I still needed to decide on the actual poison. I didn’t like any of the ones I found. Either they took too long to act, they weren’t reliable, or they were too easy to find during an autopsy. 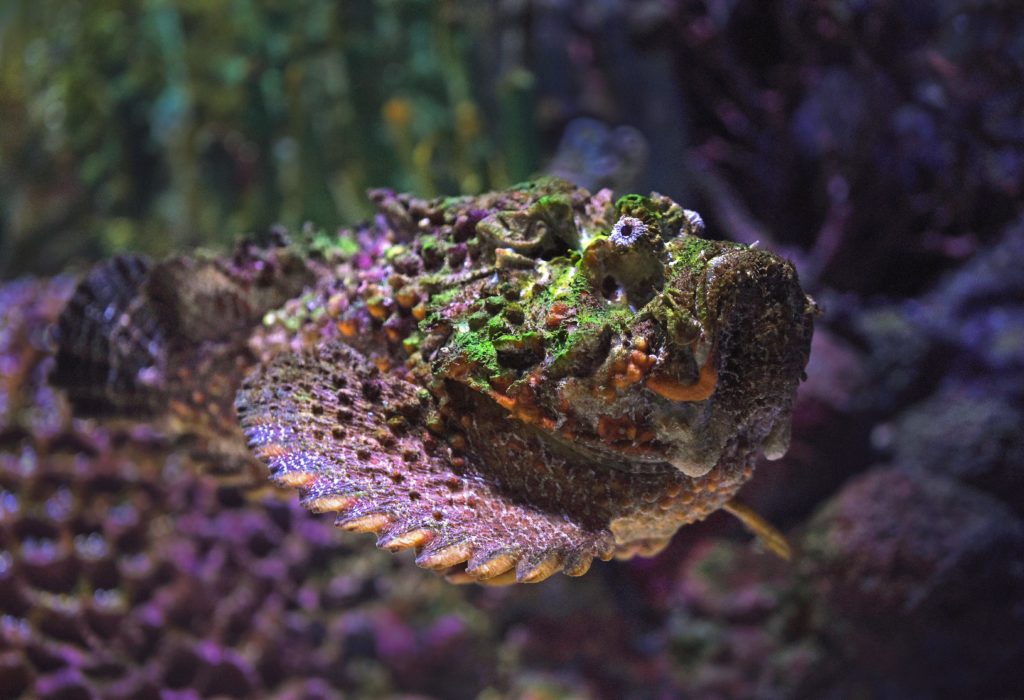 A stonefish, considered the most venomous fish in the world  (Photo by David Clode on Unsplash)

At one point, I seriously considered somehow using a blow fish or some other kind of poisonous sea life. There are quite a few toxic fish out there.

I didn’t go with that idea either, but it did eventually point me in the right direction. I won’t say more because the exact poison I used would give away the story.

Let just say that it comes from a rather cute creature that one definitely would not think of as toxic.

I’m not sure I’d call this research item weird, but I most certainly found it intriguing. As I was preparing for my current project, The Lord of the Fleas, the next installment in my series about a dog trainer who trains service dogs for military veterans, I was developing the character of the veteran around whom the mystery would revolve. The murder victim is his mentor and friend, and he is a prime suspect.

I needed him to have a physical disability that would make it difficult, but not impossible, for him to deliver a killing blow. I stumbled on a condition called Incomplete Spinal Cord Injury. Unlike the spine injuries we usually think of as causing paralysis—a severing of the spinal cord—in this case, the cord is partially crushed, affecting the functioning of the nerves below the injury, but not completely cutting off all signals to the muscles and sensory receptors.

In the process of researching this, I found a series of videos by a young man with this type of injury. I’ll let him explain it. He does it so well.

As a murder mystery writer, I’m always looking for unique ways to kill someone. While researching bees as a murder weapon for book 6 of my Pet Psychic series, I became utterly fascinated with them.

Did you know they communicate through dance? There are two types of dances they do, the round dance and the waggle dance. The round dance is a simpler message, used to convey information about food sources which are 100 meters or less away from the hive.

Who knew bees were so smart!

We hope you’ve found this weird stuff we’ve researched lately as interesting as we did. What weird stuff have you ever had to look up, for school or for your work?