Prequels to series or trilogies are becoming increasingly popular. As a reader, I usually enjoy them. It’s fun to read more about the characters’ back stories, to see them meeting each other for the first time, etc.

Not long ago, I decided to tackle writing a prequel. Vinnie Hansen has also recently written one for her series, and we’ve both encountered the same three questions from folks about the experience.

So we thought we’d answer them in a blog post.

1. What did you find the most challenging and the most fun about writing a prequel?

Kass Lamb:
Two things were both challenging and fun. One was imagining my characters as younger, more naive people. Normally as authors, we see our characters grow and mature. But in this case I had to go backward and imagine my protagonist as the young woman who would have grown into the Kate Huntington of the series (who is 38 when the series starts and almost 50 by Book 9). 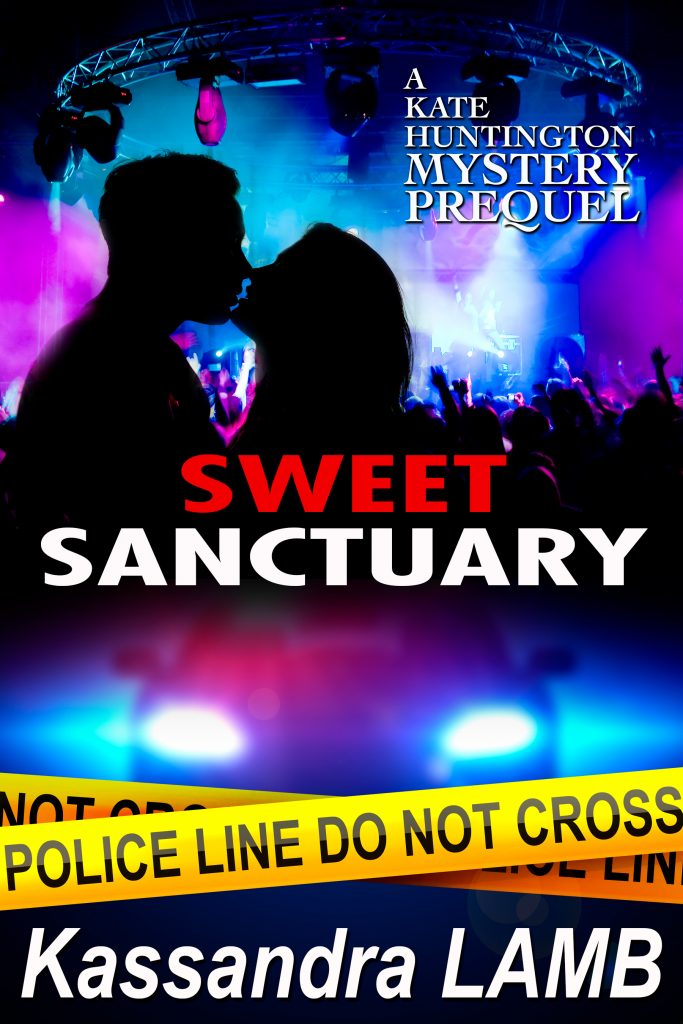 At the moment, Sweet Sanctuary is only available to newsletter subscribers. You can sign up at my website.

This younger Kate is fresh out of graduate school, just getting her feet wet as a psychotherapist, and she is discovering that the young man she found boring in college maybe isn’t so dull after all.

The second thing that was both challenging and fun was keeping the technology stuff straight. The prequel is set in 1993. The Internet was in its infancy, personal computers were still a novelty (people actually had to look things up in phone books) and cell phones were big, bulky and expensive.

Vinnie Hansen:
I didn’t start Smoked Meat from scratch. I worked from a short story I’d written awhile ago. However, in the course of doing this, I realized I couldn’t just inflate what I had. It would burst!

Short as my novella is (10,000 words), it’s still three times the length of a typical short story.

My novella would need new stuff—a subplot, a twist. This challenge also provided the fun. I liked delving into the plot and thinking, “Oh, but this could happen . . ..”

2. Why/how did you decide to write a prequel?

Vinnie:
Last year, I was invited to include Murder, Honey, Book 1 in my Carol Sabala series, in the e-collection Sleuthing Women: 10 First-in-Series Mysteries. The anthology was a huge success. The editor decided to put out a follow-up collection, Sleuthing Women II: 10 Mystery Novellas, due out this fall. Each author was to contribute a novella related to her series in the first anthology.

I didn’t have a novella written, and I considered the series complete. My seven books create a satisfying character arc for Carol. A prequel seemed like the only logical choice for the new work. 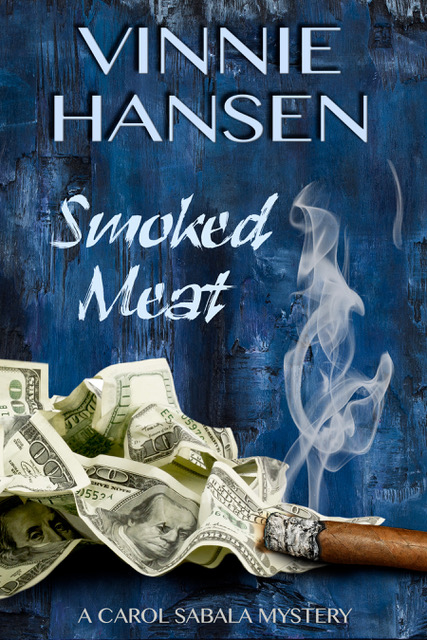 That’s how I came to write Smoked Meat, which is available now for pre-order as a misterio press e-book. Please remember this is a novella, and a short one at that, so expect a mystery that seems like a very long short story.

Kass:
I wanted something fresh to use as a reward for folks who subscribed to my newsletter. I had been giving away the first of my Kate on Vacation novellas, shorter, lighter reads that have the same characters as the main series. But I wrote that novella, An Unsaintly Season in St. Augustine, between Books 4 and 5 of the main series.

In Book 1 of the series, Multiple Motives, (spoiler alert) Kate’s first husband, Eddie Huntington is the murder victim. By Book 4, Kate has remarried and has two kids. I felt it was a bit strange for readers who read and liked Book 1, signed up for the newsletter, and then found themselves reading this story set much later with some very different character dynamics. 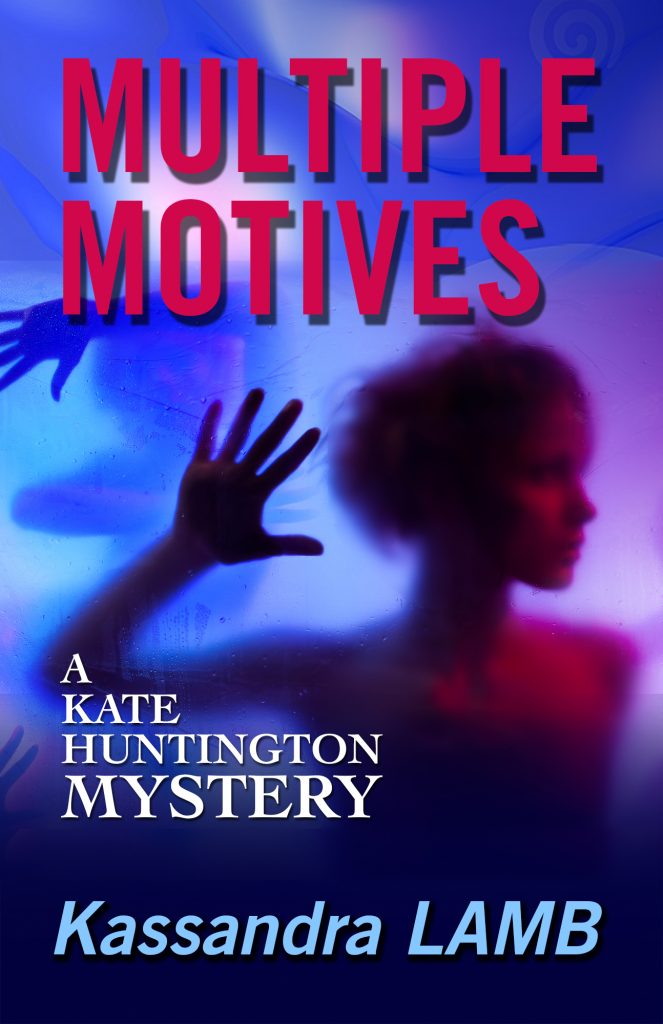 Multiple Motives is permafree on all ebook retailers.

It made more sense to give them a prequel that showed Kate and Eddie falling in love. But of course, I had to give them a mystery to solve as well. Thus the idea for Sweet Sanctuary was conceived, in which Eddie is the prime suspect when his date for the evening is found murdered.

3. Since these prequels were written last, not first, after all or most of the series were completed, at what point should a person read them?

I definitely would discourage reading it first. Some of the references and characters will make more sense after one has read Book 1. For example, Kate’s best friend in Multiple Motives is lawyer Rob Franklin and their friendship, which grew out of a work relationship, is central to that story. In Sweet Sanctuary, Kate meets Rob for the first time when she is trying to find a lawyer to help her friend Ed Huntington. That scene has some humor in it that will be a lot funnier for folks who have already read Multiple Motives.

Vinnie:
Smoked Meat can stand on its own and be read at any point. Many readers will encounter my works through the two Sleuthing Women releases and will read Smoked Meat second. That’s fine, but not ideal.

I’d recommend that a person read the prequel either first or last, with a bias for last, the order in which they were written. Both Smoked Meat and the first book in the series take place at Christmas, although Murder, Honey is set in a later year. I’d like my readers to have some distance between one Christmas setting and the next.

Do you have other questions about writing prequels? As a reader, do you find them fun or annoying?

Kassandra is a retired psychotherapist turned mystery writer. She is the author of the Kate Huntington psychological mysteries, set in her native Maryland, and a new series, the Marcia Banks and Buddy cozy mysteries, set in Central Florida.

Vinnie is a retired English teacher and award-winning author. Her Carol Sabala mystery series is set in Santa Cruz, California.