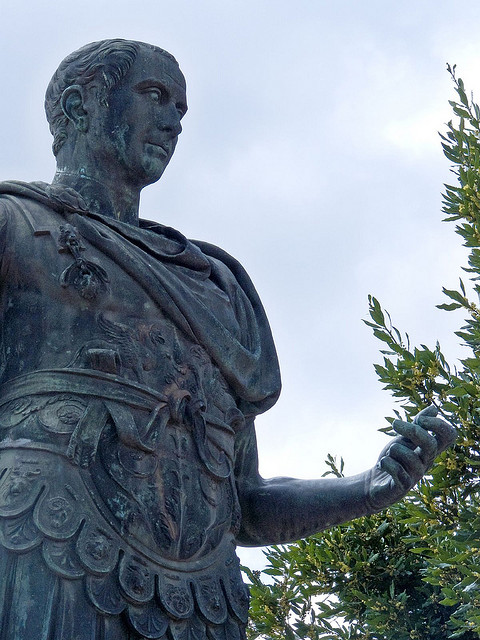 The Ides of March approaches and this seemed a good time to write this post. It’s been percolating for a while, ever since another misterio press author asked this question: Do we have to know evil personally in order to write about evil?

You see, we’re all very nice ladies here at mister- io. Many of us are mothers; I’m a grandmother. And yet we all write about some pretty nasty people–bullies, power mongers, con artists, and even psychopaths.

So how do we know so much about evil when, fortunately, we haven’t encountered it all that much in our personal lives? Well, obviously we hear about evil things on the news and in movies and read about them in books. But it’s a rather giant leap from those exposures to being able to get inside the head of a bad guy in one of our own stories. 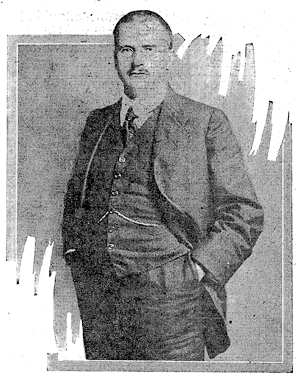 Certainly this could be partially credited to good imaginations, but psychologist Carl Jung would say that we are tapping into the “collective unconscious.” Jung, a cohort of Sigmund Freud, theorized that we not only have a personal unconscious mind, but that there is a collective unconscious that holds the knowledge and experience of the entire species.

Within this collective unconscious are the archetypes–those universal, mythical roles that reflect and define human existence. The twelve primary archetypes that Jung defined are the Hero, the Innocent, the Creator, the Magician, the Sage, the Explorer, the Caregiver, the Jester, the Lover, the Ruler, the Outlaw, and Everyman. 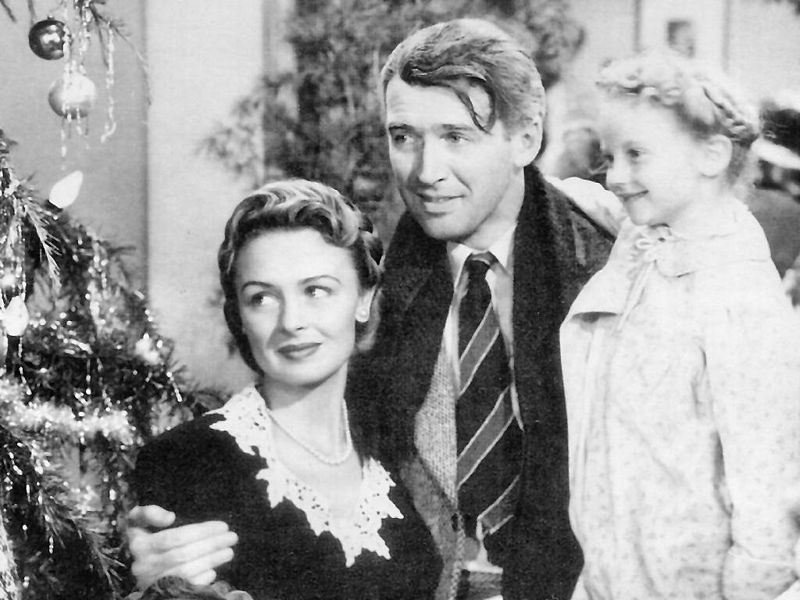 The character of George Bailey in the 1946 classic movie, It’s a Wonderful Life, would be a good example of Everyman. And Darth Vader would represent the Outlaw (also known as the Rebel), one of the archetypes most susceptible to turning toward evil. Two other archetypes who can go in that direction all too easily would be the Ruler and the Magician, but even Everyman could go there.

For Jung believed that we all have our dark side.

Knowing your own darkness is the best method for dealing with the darknesses of other people. ~ Carl Jung

Other parts of Jung’s theory refer to “the shadow” and to the anima/animus in each of us. The shadow is anything buried in our unconscious mind that our ego refuses to identify as part of us, i.e., that which is suppressed.

For Darth Vader, his shadow might be his latent goodness! And perhaps his anima as well. (photo by Dirk Vorderstraße, CC-BY 2.0, Wikimedia Commons)

The shadow does not have to be negative, although it often is, since we are more likely to suppress things that we don’t like about ourselves and memories/issues that are psychologically uncomfortable.

The anima/animus are the parts of our personalities that reflect the gender opposite from our own (these also tend to be at least partially suppressed). So in males, the anima is their female side. In females, the animus is their male side.

Everything that irritates us about others can lead us to an understanding of ourselves. ~ Carl Jung

So back to the original question: How are we mystery/thriller authors, who have not experienced extreme evil firsthand, able to write about it in such depth?

Jung would say that we understand evil because we have our own dark side, no matter how suppressed it may be, and that we can tap into the experience of evil through the collective unconscious. He might also speculate that female writers of murder mysteries, such as the misterio authors, are using our writing to express our animus.

That works for me! I’m about to release a new novella in the Kate on Vacation series that addresses the issue of bullying, both amongst children and adults (because some bullies never grow up). While writing this story, I felt somewhat more connected to my main character’s husband, Skip–who is the one struggling with the bullies–than I did to Kate. I realized as I was writing this post that he is definitely expressing my animus for me!

What do you think of Jung’s theories and the concept of the collective unconscious? Does any of this ring true for you or do you have a different theory about how nice people can still understand evil? 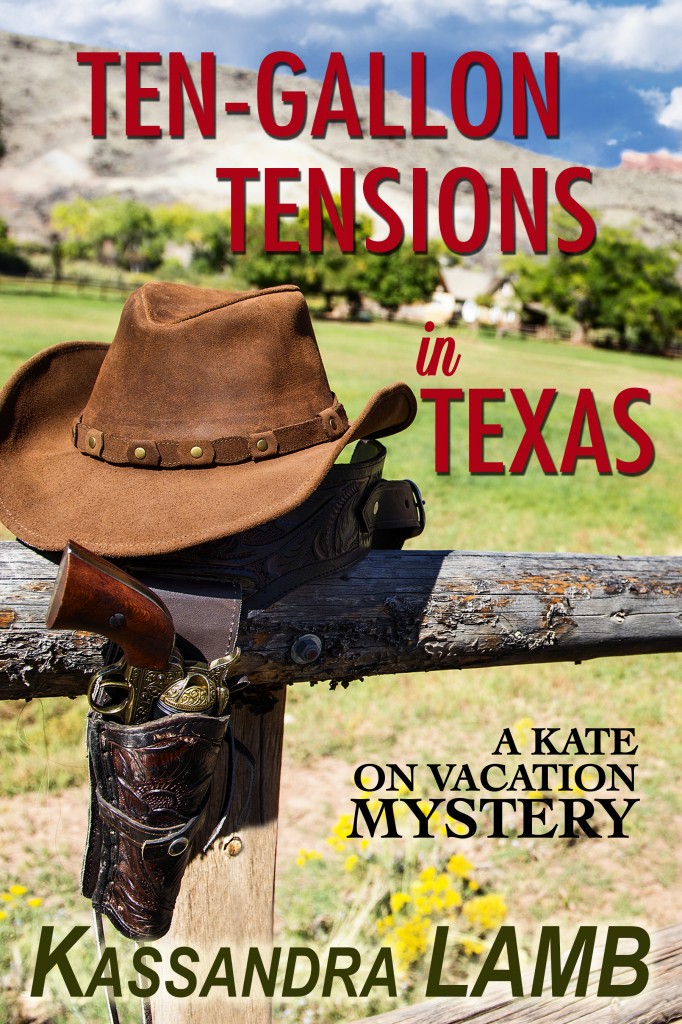 Ten-Gallon Tensions in Texas, A Kate on Vacation Mystery

Town secrets, an old nemesis, a corpse–what else will show up at Skip’s high school reunion in Texas?

When Kate and her husband arrive in his hometown for the event, they discover that new disputes have been heaped on top of old animosities. Tempers flare, fists fly, and before the evening is out, Skip stumbles upon a dead body.

Fortunately the town’s sheriff is an old buddy of his, but will that keep him from becoming a prime suspect? Trying to uncover the real murderer leads Kate and Skip to uncover long- buried secrets instead, and their names just might end up on the killer’s must-die list.

Also, the 1st book in the series, An Unsaintly Season in St. Augustine, is FREE on Amazon for the next 5 days. It and book 2 in the series, Cruel Capers on the Caribbean, will be 99 cents through the end of the March.

Posted by Kassandra Lamb. Kassandra is a retired psychotherapist turned mystery writer. She writes the Kate Huntington mystery series and the Kate on Vacation mysteries.