I’m launching book 5 in my mystery series this Thursday, and to celebrate I’m doing a Tour of 5’s. I’ll be posting here and around the blogosphere this month, talking about 5 of something. Here are some of my upcoming topics: 5 Things My Mother Used to Say (That I Didn’t Get At the Time), 5 Motives For Murder and 5 Reasons I Fell in Love With Writing Fiction at 57 (this Sat. at Debra Eve’s Later Bloomer).

Today I’m honoring my home state of Maryland (where my books are set). I love Florida –the palm trees, sunshine, sandy beaches and mild winters–but there are certain things we don’t have down here.

Five Things I Miss About Maryland

1.  Crabcakes!  Whenever we go back to Maryland to visit I order crabcakes everywhere we go. There is absolutely nothing as tasty as a Maryland crabcake. And don’t let those Maryland-style cakes you see advertised elsewhere fool you. They are usually not true Maryland crabcakes.

The secret’s in the Old Bay, hon! 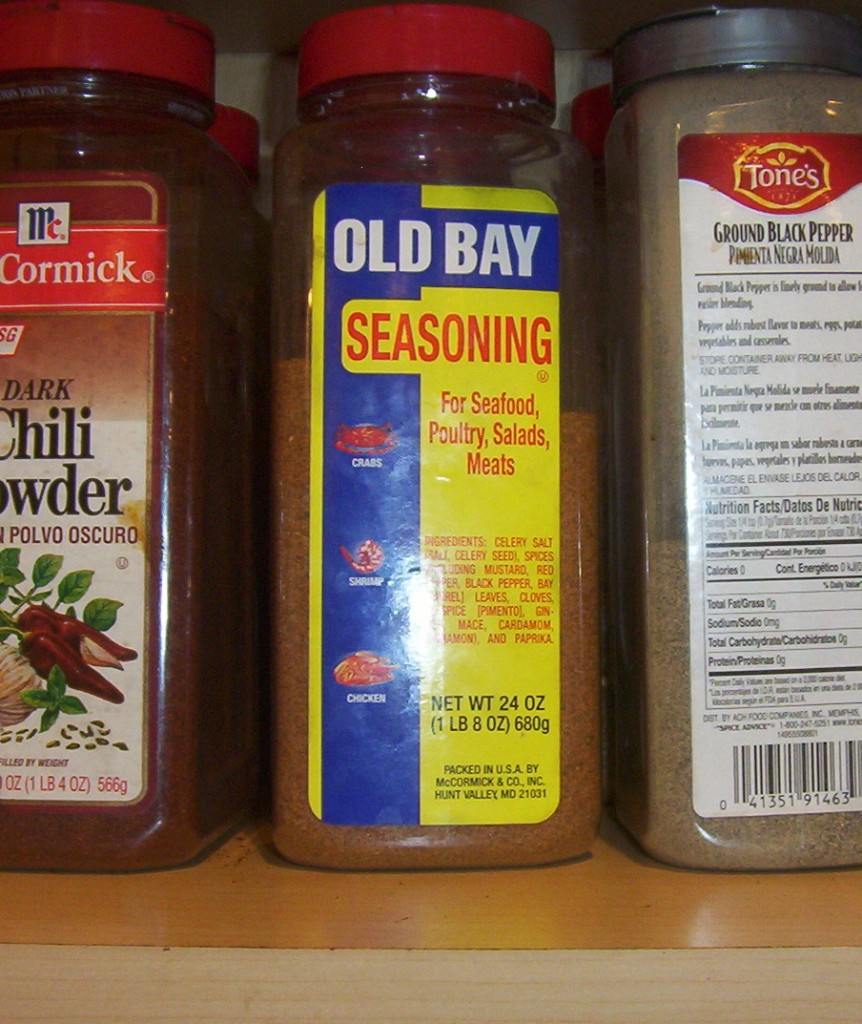 2.  Lilacs and dogwood trees!  Florida is lush with flora. We’re in the sub-tropics after all. There’s something blooming in my backyard year round!

But in the springtime, when my Maryland friends post pics on Facebook of their lilac bushes blooming… Oh how I miss the heavenly scent of lilacs! 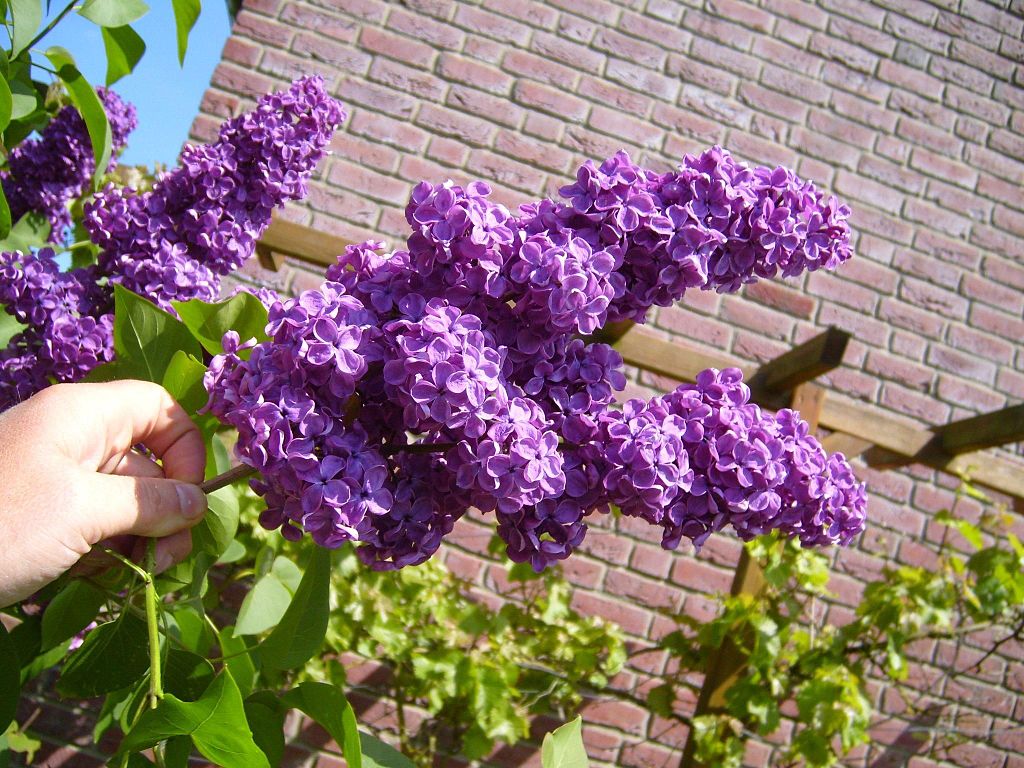 My all-time favorite tree is the dogwood. I used to have one in every color in my front yard (white, pink and red). Theoretically one should be able to grow them down here, but… I’ve planted three of them at various times. One is still alive, sort of, but it’s never bloomed and I doubt it ever will.

(Oops, just went out to take a picture of my sad dogwood tree and it’s deader than a doornail. I’m now three for three.)

3.  Indian summer!  Maybe not the most politically correct terminology these days, but that’s what we called it when I was a kid. Somewhere around the first or second week of September the humidity breaks and the days cool off a bit. Then there will be two to three weeks of gorgeous mid-70’s, low humidity days.

Those weeks always felt like a special gift from Mother Nature, sandwiched between the oppressive heat of August and the crisp chill of October.

4.  Brilliant fall colors!  Yes, we have deciduous trees here in north-central Florida and their leaves change and then drop off. But they change to a rather jaundiced pale yellow at best. And a lot of the trees go right from green to brown, without even bothering with the jaundiced stage. Every once in awhile, you’ll see a touch of red or orange, but just a touch. Nothing like up north! 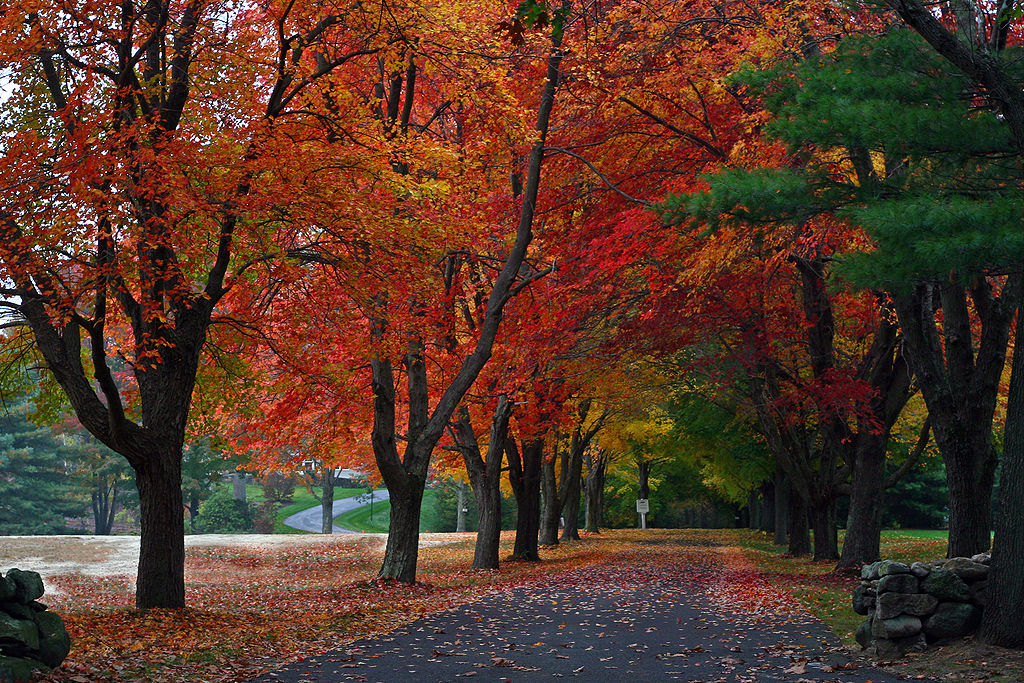 5.  Diversity!  Maryland is nicknamed Little America. Despite its relatively small size, it has some of every region of the country represented within its borders. Western Maryland is hill country, with the Allegheny Mountains, and one of the nicest sections of the Appalachian trail (according to a hiker friend of mine).

The Baltimore-Washington corridor in the center of the state has everything a modern urbanite could want–bright lights, theaters, symphonies, fine restaurants, congested traffic and crime.

In Southern Maryland there’s still a lot of farmland and it has quite a southern flavor. It’s not quite warm enough for long enough to grow cotton, but tobacco used to be a major crop. And the Eastern Shore is sprinkled with waterfront towns where tourists and boaters rub elbows with people who make their living off the Bay–fishing, crabbing and harvesting oysters.

I do love living in Florida, but I sometimes miss good old Maryland, My Maryland!!

(Speaking of diversity, the state song was written by a Confederate supporter during the Civil War. He was trying to get his fellow Marylanders to join the South. Listen to the rather gory lyrics. It’s one of the more controversial state songs in the country.)

(Psst, even though the book isn’t officially launched yet, it is live on Amazon and Barnes & Noble, and it’s on sale for just $1.99 thru June 12th! Shhh, don’t tell anybody, but go ahead and grab yourself a copy.)

Do you live somewhere other than where you grew up? What do you miss most about your home state?

We blog here at misterio press once or twice a week, sometimes about serious topics and sometimes just for fun.

14 Replies : Leave a Reply →
Misterio press is dedicated to producing top quality books for mystery lovers. Whether you enjoy a traditional mystery or a splash of paranormal on the side, we aim to please. So, please browse our current mysteries and check back for new additions!