Kass here to tell you about today’s guest blogger, cozy mystery writer Gilian Baker, who is about to release her debut novel, Blogging Is Murder (which I review below).

She will entertain us with a fun little post on how to kill one’s characters (I swear, the FBI is going to come knocking any day now).

First, let’s get to know Gilian a bit… 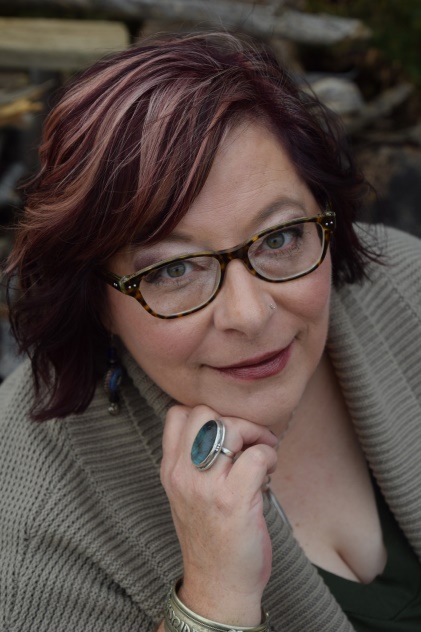 Gilian Baker is a former writing and literature professor who finally threw in the towel and decided to just show ‘em how it’s done. She has gone on to forge a life outside of academia by adding blogger & ghostwriter to her CV. She currently uses her geeky superpowers only for good to entertain cozy mystery readers the world over. When she’s not plotting murder, you can find her puttering in her vegetable garden, knitting in front of the fire, snuggled up with her husband watching British mysteries or discussing literary theory with her daughter.

In her next life, she fervently hopes to come back as a cat, though she understands that would be going down the karmic ladder. She lives in Flagstaff, Arizona with her family and their three pampered felines.

Disclaimer:  Do NOT try this at home, folks! This post is for entertainment purposes only.

Researching How To Kill Your Characters

I love to plot murder! Yeah, that’s not a sentence you read every day, but it’s true. In my first cozy mystery, Blogging is Murder, the murder victim is poisoned with hemlock.

Why hemlock when there are so many new, man-made chemicals available?

I’ve just always wanted to kill someone off with an old-fashioned plant. And when I started researching the properties of hemlock, I knew I had the perfect murder weapon for my first mystery with my protagonist, Jade Blackwell, amateur sleuth.

Here are a few of the questions I had to research to determine if hemlock was a viable murder weapon for the story:

I researched some of these questions before I wrote much of the story. But other questions didn’t occur to me until the plot developed, and I needed to know. For example, I was considering adding a freak snowstorm to add tension to the last third of the book. It’s not uncommon to get snow in Wyoming eight months out of the year, so that could work.

I’d written a couple of chapters that included light frosts overnight, which worried Jade since her spring bulbs had already come up in her garden. But wait! Would even a light frost, let alone a big snowstorm kill hemlock that was growing in the wild? If so, how would the murderer get fresh hemlock to kill their victim? Did I want to change the plot so the killer used dried hemlock?

You see how plot twists and new ideas for where to take the story impact the research that needs to be done. In this case, I had to go back and change the entire setting to a later time in spring to avoid overnight frosts. That meant rewriting those scenes where Jade worried about her spring bulbs. 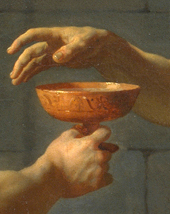 I bet you want to know the answers I found in my research, right? After all, who doesn’t want to know more about hemlock? Okay, to satisfy your curiosity, here are the answers.

But I’m sure I’ll be able to find another way to use that idea in later books. 🙂

If you want to find out who exactly gets knocked off with hemlock and whodunit, well I’m afraid you will have to read the story. 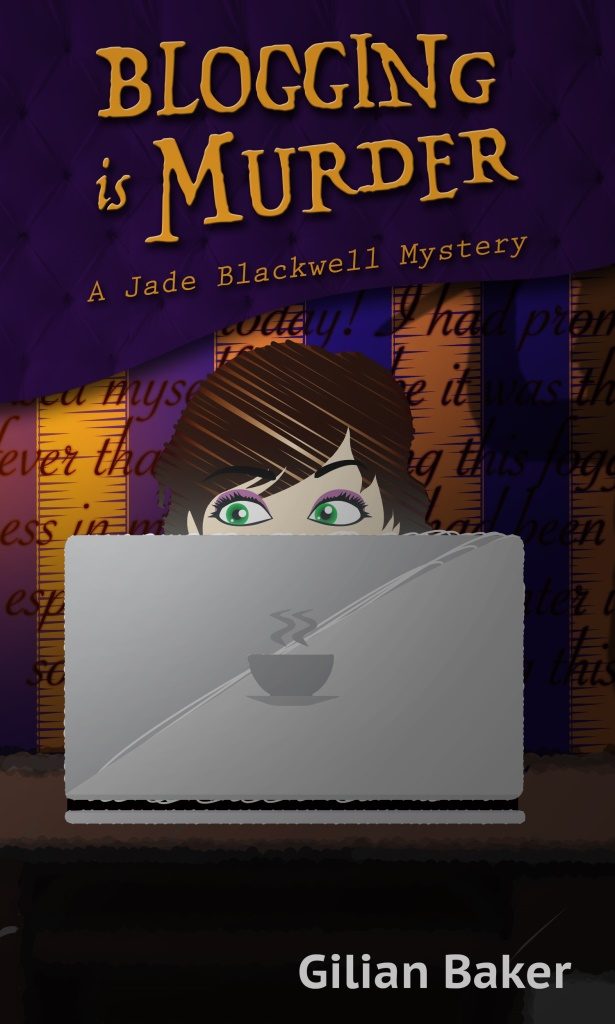 Former English professor Jade Blackwell’s promising new career as a blogger falters when she learns of a hacker who is controlling her friend and fellow blogger Liz Collin’s business remotely. Then the hacker is found dead, and Liz is thrown in jail.

Determined to help her friend regain her life and livelihood, Jade teams up with Liz’s reluctant lawyer to get Liz off the hook and out of jail. What she learns will break the case wide open, while unraveling her faith in humanity and the safety she has felt living in the quaint Rocky Mountain hamlet of Aspen Falls.

Posted by Gilian Baker. You can connect with Gilian on Goodreads, Facebook and Twitter or at her website. Blogging Is Murder is the first book in her Jade Blackwell series.

This is a very good debut cozy mystery. The pace is lively and the characters likeable. (I particularly enjoyed the quirky elderly neighbor of the murder victim.) The twist at the end was unexpected but plausible.

I also enjoyed the glimpses into the life of a professional blogger. I had no idea how much work was involved in that business. I’m looking forward to reading more of Jade’s adventures and getting to know the residents of Aspen Falls, Wyoming. Four out of five fingerprints!