This is the time of year when we set new goals, and/or recommit to old ones. Well-known blogger Jami Gold recently pointed out that some goals we have control over, and others we don’t. It’s important to realize the difference. Otherwise failing to achieve the we-can’t-control-this goals can be very discouraging.

This post is aimed mainly at my fellow authors, but I think it has relevance for everyone. For each of us in our work life, there are goals we can achieve via our hard work, and there are goals that we don’t have direct control over. 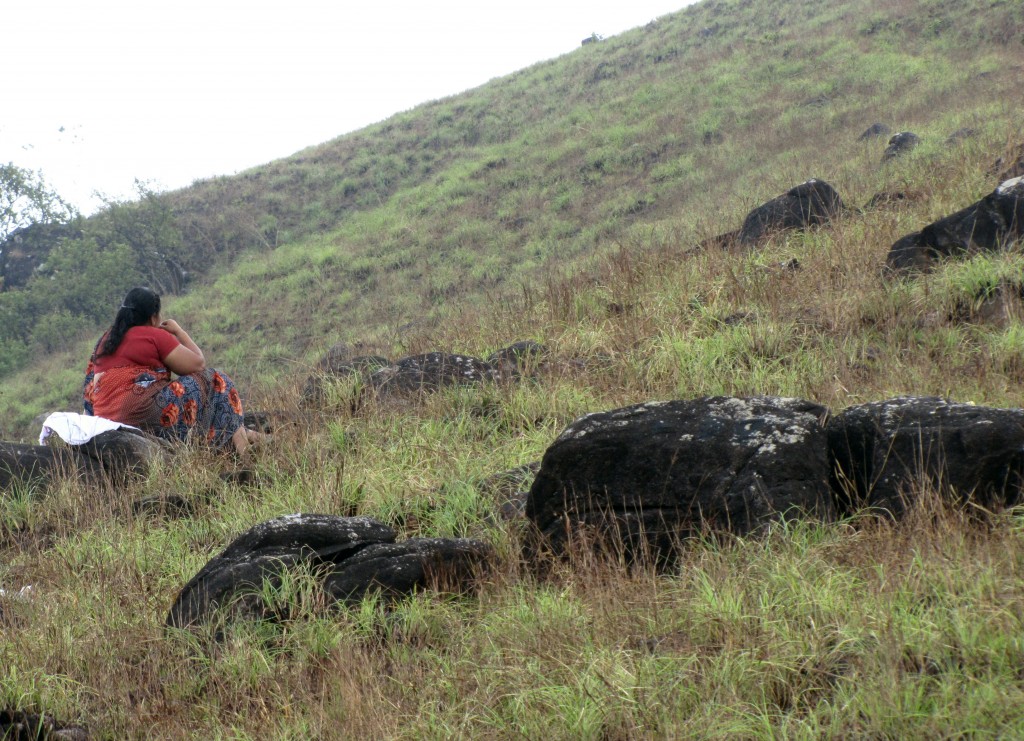 Sometimes it just seems so hard to keep climbing (photo by Vaikoovery CC BY 3.0 Wikimedia Commons)

And in most people’s careers, there is some goal that marks the beginning of true success–the point where you may still be climbing the ladder but the climb gets easier, and you become more confident you will eventually reach your ultimate career goals.

We’ll be much more able to climb to that “tipping point” with our sanity intact if we can differentiate between the controllable and not so controllable goals and outcomes along the way.

The Part I Couldn’t Control
For authors, the goal that is most out of our control is whether or not people buy our books. We can do things to control the quality of our stories–take craft classes, hire good editors, etc.–but a good story doesn’t guarantee sales.

When I first got serious about my writing, I suffered from a common ailment amongst writers–Write It and They Will Buy syndrome.

Hmm, not that easy. It isn’t enough to be talented at what you do (although that is an essential first step). Often, others have to notice what we are doing in order for us to receive the rewards we are hoping for.

So how to put yourself out there to be noticed without coming across as obnoxious?

The Part I Could Control
For authors, we are told to engage with people on social media and “build a platform.” So I did that. Another piece of advice was to get lots of stories out there in front of the public. Not a problem. I was already writing a series, and publishing two or more books a year.

Yet another idea was to do giveaways to get readers hooked and get some reviews for your books. So I did that. Doing blog tours and guest posts on other people’s blogs was also a good idea, I was told. Did that too.

Once you have enough books out in a series, yet another strategy is to make the first book permanently free. So I did that. 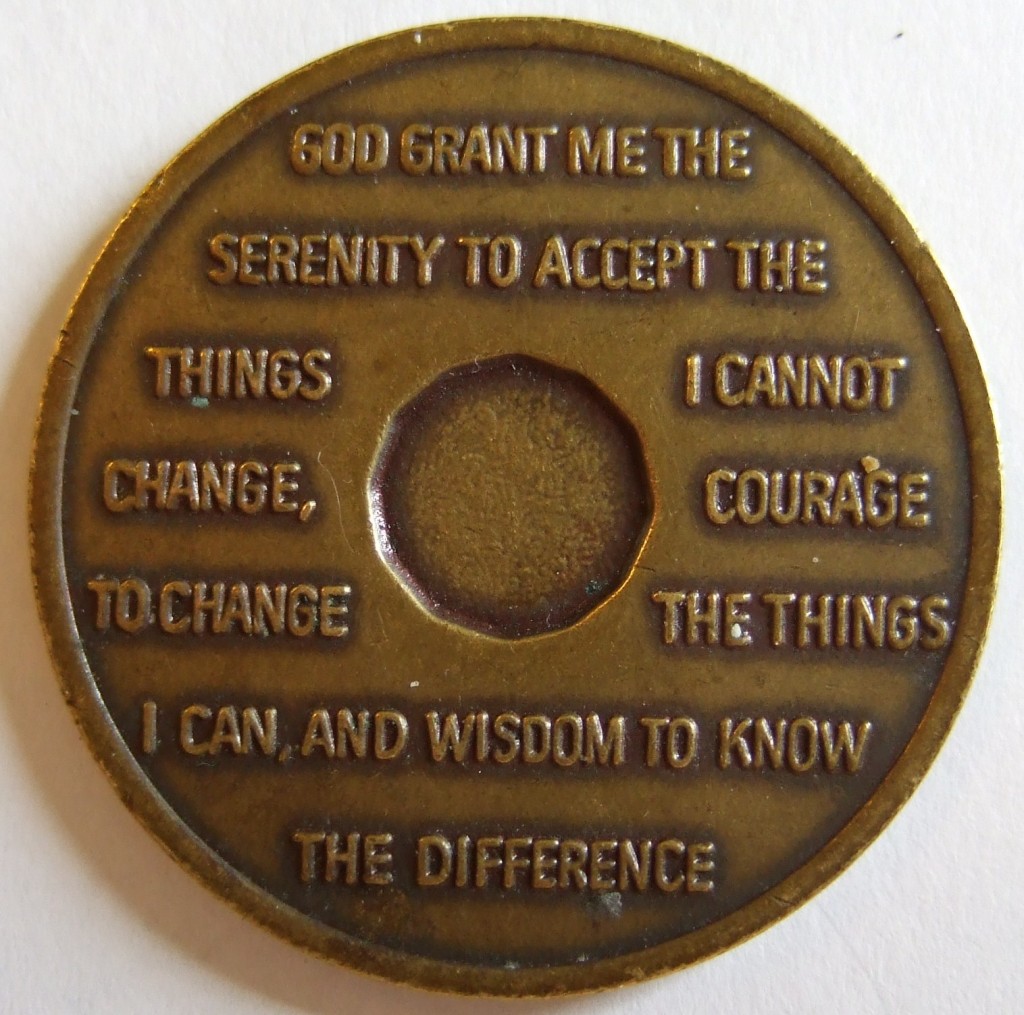 The Other Part I Couldn’t Control
Each time I did these things, I saw a bump in sales. But nothing to knock your socks off.

It was getting harder and harder to keep my spirits up. I told myself to think of it as a hobby (even though I’m quite serious about it). I would be writing anyway, because I love it. So if sales never took off, so be it. (Fortunately I have a pension; most writers don’t.)

That helped provide the serenity to cope better, but it didn’t solve the problem of sluggish sales.

Then I started hearing authors talking about their tipping point. That at some point something happened that tipped them over the edge, visibility-wise, and their sales were off and running. In each of these cases, there were components the author could control and some they couldn’t.

For some, it was getting reviewed by a book blogger with a large following (could submit to the blogger; no guarantee they would read the book and like it). For others, it was having their books associated with those of a big-name author in the “People Who Bought This Also Bought” box on Amazon (sometimes via a giveaway; often dumb luck). For one of our misterio press authors, it was investing in an expensive ad on BookBub, one of the best e-mail subscription websites for promoting books.

Several authors said that their sales turned a corner when they had published three books in their series. Others said it took five books before they experienced their tipping point.

Book 7 in my series was published last fall. Sales were okay but still less than stellar. I was starting to get discouraged again.

Then I bit the bullet and submitted that perma-free first book to BookBub–again something I could control, but not whether or not the book was accepted (they are picky and in high demand) nor whether the ad was successful. The book was accepted, which reassured me that the problem wasn’t my writing. I gulped a little when I paid the invoice for the ad, and then I started praying. The results were a bit slow to show up–a huge number of downloads of the free book, but only a medium-sized bump in sales of the others. That first book started getting a whole lot of reviews though, the vast majority of them good to great.

I was about to resign myself to this booby prize of more good reviews when things started happening. Sales of Book 2 in the series took off, and then Book 3, etc. I could track readers’ progress through the series. With the first book now high on the free lists at Amazon, thousands of downloads continued each week, and the other books are still selling well. 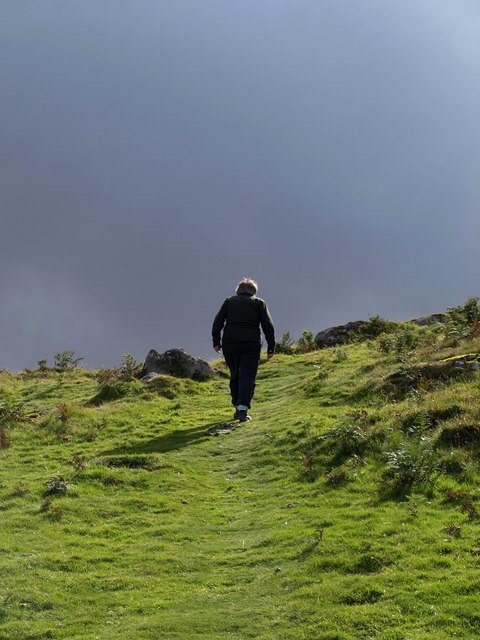 The climb gets easier after the tipping point (photo by Derek Harper CC-BY-SA 2.0)

Hallelujah, I have reached my tipping point!!

So to everyone, but especially to my fellow authors who may still be struggling along, I say don’t give up!

Keep trying different things that you can control, until something happens to propel you past that tipping point.

How about you? Are you clear about which of your goals you have control over and which you don’t? Have you reached the tipping point in your career?