This is the second installment in our Just for Fun Friday series on Emotion Words Around the World. And we have hit on what we think is a great prize for the best comment. Whoever comes up with the best story about our emotion word or words of the day will get a free e-book.

Today we explore the deeper meanings of two French terms, ennui and joie de vivre. These may very well be words you’ve heard before, since they are often used in English as well. But just as often something gets lost in their translation.

Ennui is defined in English dictionaries as boredom and listlessness. Well, yeah, but in French it means a bit more than that. It often connotes a certain level of dissatisfaction with life, and maybe even an unwillingness to do anything about being bored. When someone is suffering from ennui they are mired down in a weariness and discontent that may be hard to shake. Indeed, the root of the word, from old French, means annoyance. So there’s a certain amount of low-grade irritability involved. The word is not synonymous with depression, but it is describing the feelings that we often experience when we are mildly depressed. 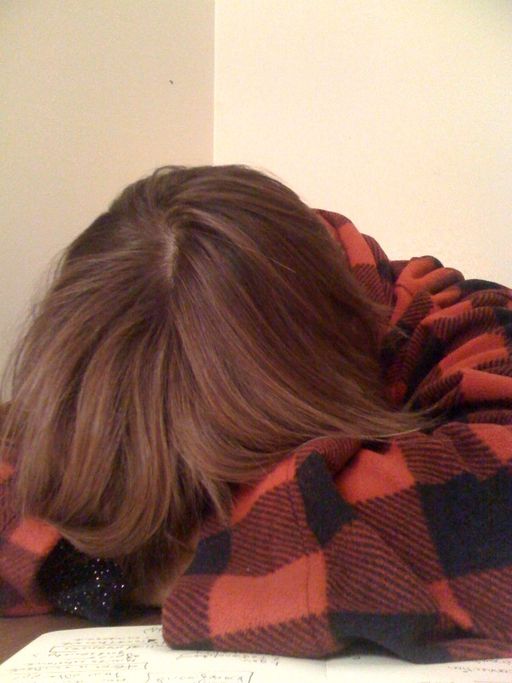 American teenager (with slouched shoulders and glazed-over look on face): “Mother, I am sooo bored!”

French teenager (with head thrown back, eyes closed, back of hand against forehead): “Maman, j’ai ennui!”

American teenager isn’t annoyed so much as she is annoying–to her mother. French teenager, you’re starting to worry she’ll become suicidal. Either that or you want to enroll her in drama school.

Now joie de vivre on the other hand, does translate more directly into English–joy of living. And yet we Americans never say that. We don’t walk around saying, “I’m feeling joy of living today.” But it is okay to say, “I’m full of joie de vivre today.” Why is that?

My best guess is that because we’re not too comfortable with public displays of intense emotions in this country, it is somehow more acceptable to express feeling crazy happy with life via a French expression. That’s okay, because you know those French, they’re an emotional lot.

I’m a fairly intense person (just ask my husband; he’ll be happy to tell you all about my mood swings), so I feel both ennui and joie de vivre a good bit.

For me, ennui is definitely not simple boredom. I rarely experience boredom, except in doctors’ waiting rooms when I forget my kindle. But some days I do have ennui. Not because I have nothing to do; au contraire, I usually have too much to do on those days. And yet I don’t feel like doing any of the things I should be doing. For me, ennui is a vague, itchy-in-my-own-skin restlessness combined with a not-quite-depressed-but-definitely-less-than-happy feeling.

Needless to say, I’m not fond of ennui.

Joie de vivre, on the other hand, is wonderful. It’s chocolate ice cream with chocolate sauce, whipped cream and a cherry on top!

(And nuts. I forgot to mention the nuts! Because what would life be without a few nuts in it, right?)

Even though I’m not a morning person, I most often feel joie de vivre early in the day (maybe because I’m not all that tired yet). And it’s not usually associated with something spectacularly wonderful that’s happening in my life. I most often feel it when I’m driving somewhere in the morning or early afternoon–usually to someplace relatively mundane, like the grocery store or Zumba class. I’ll get this light, bubbly feeling in my chest and I’ll just feel happy to be alive!

How about you? When do you tend to feel either ennui or joie de vivre, and how would you describe your experience of those feelings?

Remember the most interesting (or funniest) comment will get you a free e-book. And you get to choose from any of the books put out by our misterio press authors. So make it good!