I’ve written a couple guest posts for my friend and colleague, Stacy Green, over at Get Twisted on the topic of psychopaths. In those posts, I talked about how they develop and how they are different from narcissists.

Another question people often ask is how treatable psychopaths are. Can they be cured?

The short answer is ‘No.’  But have you all ever known me to settle for a short answer. 🙂

The official diagnosis given to a psychopath is antisocial personality disorder (ASPD).

Personality disorders in general are hard to treat for two reasons. One, they are so ingrained in the person’s make-up. The person has grown up in an environment (and in the case of ASPD, with a genetic predisposition) that has shaped their personality in a warped way. So when treating personality disorders, one is truly trying to change the leopard’s spots! 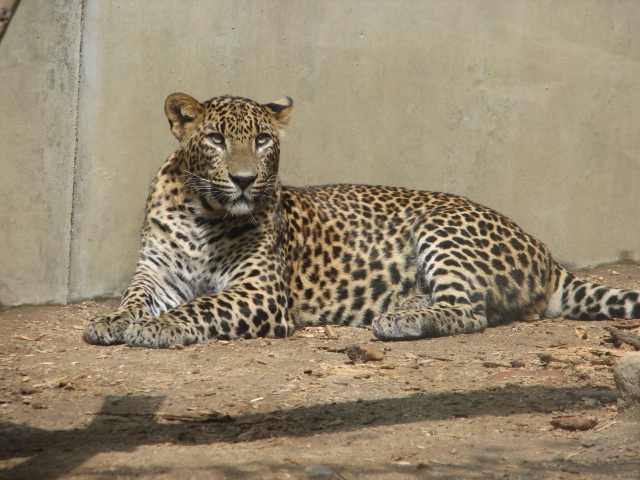 Go ahead, try to change my spots. I dare you!

Two, with many personality disorders the person with the disorder thinks they are okay and the rest of the world is crazy or stupid. To their thinking, being extremely rigid or paranoid or emotionally reactive or egocentric (these are the hallmark symptoms of four different personality disorders) is normal. Or they view their personalities as an acceptable alternative to normal; they just march to a different drummer.  They don’t get it that their behaviors and ways of thinking are maladaptive.

With the other personality disorders, there is some hope, however. If you can show the person how their behavior is causing problems in their lives and/or hurting the people they care about, you may be able to get them motivated to try to change. It will still be an uphill battle because the symptoms are so ingrained, but it’s worth a try.

For ASPD, the hallmark symptoms are egocentrism, thrill-seeking, lack of remorse, lack of empathy for others and lack of fear of consequences for their behavior.

The three “lack of’s” are a major problem when trying to get a psychopath to change. They have no motivation to do so. If you feel no guilt for your behavior, don’t really care how you’re hurting others, and don’t care what negative consequences you may suffer for your behavior, well, why would you want to change? 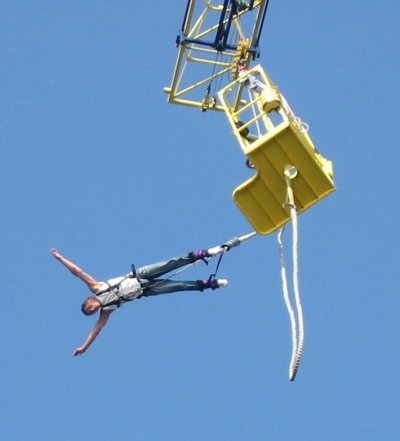 Fighting the thrill-seeking is equivalent to fighting a hard-core addiction. They are addicted to the adrenaline rush. And again, they have no motivation to give it up since they experience little or no fear of consequences (see The Making of a Psychopath for an explanation of why they are thrill-seeking and feel so little fear).

Usually the only way to make any inroads toward change in psychopaths is to play on their ‘what’s in it for me’ attitude. The therapeutic approach with them is tough love, minus the love. You get in their faces and show them what a dumbf**k they are for doing what they’re doing.

Don’t try this at home! This approach is used mainly when they are in jail, i.e. when they are locked up in a cage and cannot follow you home and kill you for dissing them.

IF you can show them that it is in their own self-interest to change, then they MIGHT be motivated to do so. But you’re still up against that deeply ingrained issue.

Two caveats here. First, ASPD, like all psychological disorders, exists on a continuum. People with milder cases are easier to reach than those in the middle or toward the more hard-core end of that continuum.

Second, kids with Oppositional Deviant Disorder and/or Conduct Disorder (the childhood precursors to ASPD) can possibly be reached if the intervention is early enough and the right kind of approach (see The Making of A Psychopath for an example of this).

But once an adult is showing blatant signs of full-blown ASPD, don’t hold your breath that they are ever likely to change all that much.

Have you ever known anyone that you suspect may be a psychopath? Did you see any motivation in them to change? In the case of criminals with this disorder, do you think this diagnosis should play into sentencing and parole decisions?

We blog here at misterio press on Tuesdays, sometimes about serious topics, and sometimes just for fun.