This post is part of The Beauty of a Woman Blog Fest, sponsored by the marvelous August McLaughlin. After you read this, hop on over to her site for some other great BOAW2015 posts–some that are funny, some that are serious, some that are some of both. And there are prizes! Woot!!

logo by Renée A. Schuls-Jacobson

Why is it that we so often fail to appreciate what we have until we lose it?

Unlike way too many women in our society, I have always had a fairly decent body image. I know I’m no beauty but I haven’t broken a mirror yet.

The fact that I didn’t disliked my body was borderline miraculous since I didn’t like my inner self all that much during my high school and college years. But in my youth, I took my health and my natural slenderness for granted.

After a round of therapy in my early twenties, I learned to love myself. But I still tended to take my body for granted. 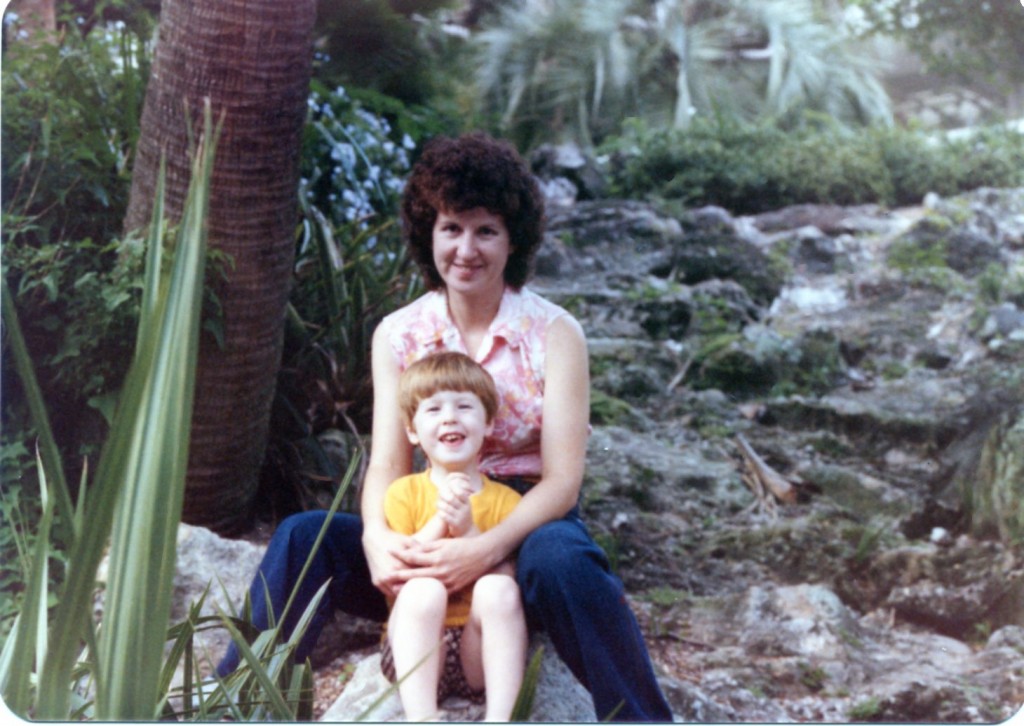 I was blessed with a high metabolic rate that gave me lots of energy and allowed me to eat just about anything without worrying too much about my weight. Occasionally, I’d get close to my “panic weight” and I would go on a moderate weight-loss diet for a week or two and get it back down.

In case you’re starting to hate me about now, read on…

At age thirty, I became a therapist and started counseling women who were struggling to feel good about themselves and their bodies. I finally realized–intellectually at least–how lucky I was to have both a high metabolism and a healthy attitude toward my body. But emotionally I still didn’t completely get it.

In my late thirties, I developed symptoms that pointed toward early menopause. My doctor ran some tests. It turned out that Graves disease (i.e. a hyperactive thyroid), not menopause, was causing my hot flashes, dizzy spells and muscle fatigue.

For the next three years, I struggled with this disease. Medications had little effect. My endocrinologist recommended having my thyroid removed. I resisted, not wanting to be dependent on synthetic hormones for the rest of my life.

I had more and more problems with muscle fatigue. I would start a project on the horse farm we owned at the time, and halfway through it I’d become so weak I could hardly walk. I was forced to give up the Aikido lessons I loved.

My now over-revved metabolism kept me awake at night, leaving me tired but jittery during the day. I described it at the time as my engine racing but I couldn’t get it to go into gear so I could actually accomplish anything.

For the first time in my life, I hated my body. It had betrayed me. I was still relatively young–just over forty–and yet most women in their fifties had more energy than I did.

Finally I gave in and agreed to the thyroidectomy. This is done via radioactive iodine that gradually destroys the thyroid. For the next six months, as my thyroid tissue diminished, I fluctuated between hypothyroidism (low hormone levels) and what my doctor defined as normal.

But it didn’t feel all that normal to me. Each time the hypothyroid symptoms would become noticeable (weight gain, fatigue, hair falling out), the doctor would increase the dose of my synthetic hormones. 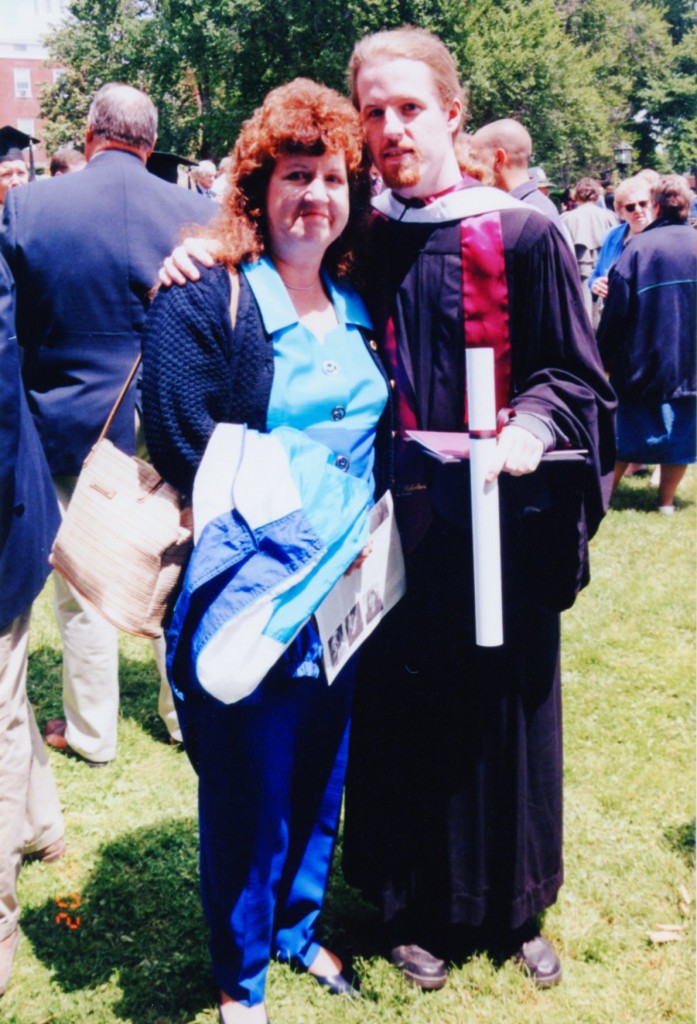 Age 50, at my son’s college graduation.

But each time this happened, I gained a few more pounds before things stabilized again. By the time all was said and done, I was 45 pounds overweight. And my “new normal” was a lot less energetic than I was used to being.

Eventually, I came to three realizations. One, slender was a thing of the past. My goal weight is now 15 pounds higher than my “panic” weight was in my youth. Two, I had to adjust to my new energy level if I wanted to enjoy life again. And three, I had to forgive my body, and in order to do that I had to face the anger I felt toward it.

I knew as a therapist that you can’t just talk yourself out of feeling a certain way. Emotions must be acknowledged and vented, no matter how illogical they are, before they will dissipate. So I finally let myself fully admit how pissed I was at my body.

Finally, my anger ran its course and that cleared the way to adjustment. I faced the fact that the reserve tank of energy, that most people can tap into when needed, just wasn’t there for me anymore. I learned to pace myself–to allow recovery time in between demands on my energy.

I grew to be okay with my body again, not necessarily loving it, but not hating it either. For the better part of two decades, I assumed that was as good as it would get–a truce between me and my body.

Only recently have I realized that instead of taking my body for granted, I had started to ignore it, pretending that it wasn’t really “me.”

A year ago I decided that, for health reasons, I needed to lose some of the excess weight. (I had lost weight a few times before but it would gradually creep back up; my body is the poster child for set-point theory.) This time I needed to lose it gradually so my set point would adjust along the way. I doubled my exercise and moderately decreased my calorie intake.

The plan is working. I’ve got ten pounds left to go. And I’m enjoying the increased energy (still not what it used to be) and I’m feeling healthier overall.

But recently I started to feel something else again. And this is the main reason I decided to write this post.

I’m starting to feel connected to my body again. It is part of “me” again. And I realized it always has been, whether I liked it or not. By ignoring it emotionally, I was deadening myself to part of myself.

I feel good about being in my body again. I feel lighter (emotionally as well as physically) and happier.

For many years as a counselor, I preached to my clients that one’s worth does not come from one’s packaging but from what is inside that package. I still believe that, but I’ve come to realize that our physical well-being is definitely tied to our emotional well-being.

It’s all “part of the package”–inside and out!

Have you ever felt betrayed by your body? Were you able to forgive it eventually?

44 Replies : Leave a Reply →
Misterio press is dedicated to producing top quality books for mystery lovers. Whether you enjoy a traditional mystery or a splash of paranormal on the side, we aim to please. So, please browse our current mysteries and check back for new additions!