In the current climate in the U.S., it’s particularly hard to keep an open mind. For a lot of reasons, we are going through a period of divisiveness, when many would rather out-shout each other than listen to opposing points of view. I’m not going to get into the social and political reasons for all this drawing of lines in the sand, but I’d like to point out that our own human nature works against us as we try to keep an open mind. 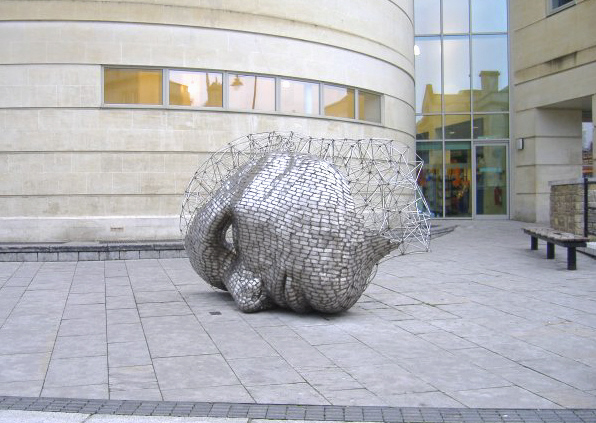 (*Note: This is the first post in a multi-part series on critical thinking.)

There are several natural biases of thinking that humans tend to suffer from. First, there is primacy effect. The information we receive first will be more readily remembered than later information.

This effect is kin to those first impressions that your mother pointed out are so hard to change. Our initial reactions to someone or something is primary information we have taken in, so it will come to mind more readily later, despite new information regarding that person or topic that has become available since that “first impression.”

Then confirmation bias steps in. This is our natural tendency to accept new information that confirms what we already believe and ignore or reject info that refutes those beliefs. 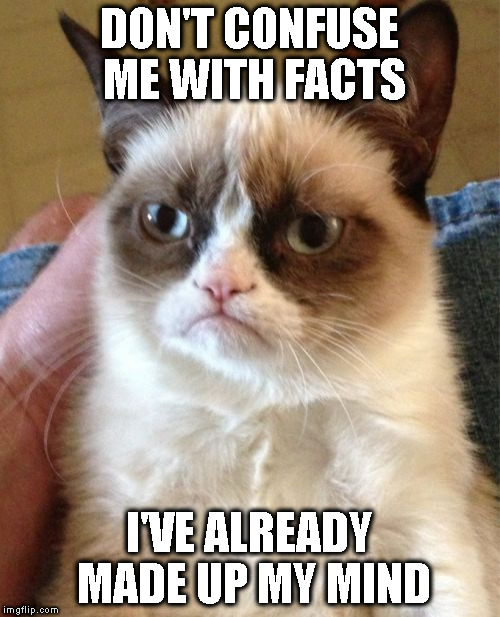 We tend to believe that our “knowledge” of the “truth” is more robust than it really is. What we think we “know” is more often an opinion based on information we took in initially (that may or may not be accurate). But then we compare new information to what we already “know” and accept or dismiss accordingly.

Mind you, we psychologists didn’t just make up these ideas. Both confirmation bias and primacy effect (otherwise known as serial position effect) have been studied exhaustively by cognitive scientists. (Here’s an easy-to- read article that mentions some of this research and gives some real-life examples of confirmation bias.)

Next, we have the tendency to fill in the gaps (to the best of my knowledge, psychologists haven’t come up with a cute name for this one). If we only have a few pieces of information about something, our minds will automatically make educated guesses about the rest, to give us a complete picture or story.

It’s a good thing we have this ability; otherwise it would take forever for us to process a scene. We would have to focus our attention on every detail and process it separately. That would really sloooow life dooown. 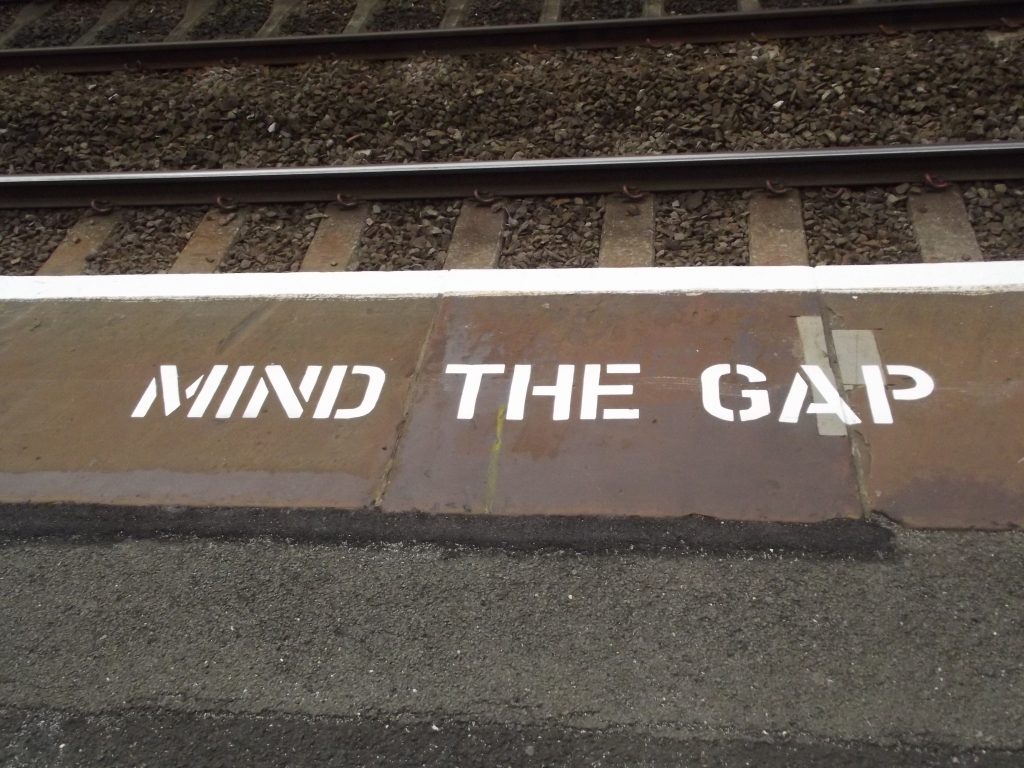 The problem is that the assumptions with which we fill in those gaps aren’t always correct. And then we memorize those assumptions along with the real information and remember it all later as fact.

Last but not least, we have source amnesia—the tendency to forget where, when or how we obtained a piece of information even though we retain the information itself. So you see an article headline in a link on Facebook… maybe you don’t even read the article. Then later you remember the info in that headline as if it is fact (if you agreed with it), but don’t remember where you saw or heard it.

Frequent or more severe source amnesia may mean the person is suffering from head trauma or some kind of brain disorder, but all of us experience a certain amount of source amnesia, especially when information is taken in casually.

This may be due in part to how thoroughly we are processing information and with which parts of our brains. Concrete information (whether accurate or not) is usually processed in our left hemispheres via word thoughts. So we read that headline and think, “Oh, that’s interesting,” or “Wow, I never knew that,” or even “That can’t be true!”

The info in the headline, along with our thoughts about it, can be fairly readily brought back into our conscious awareness later.

But when, how and where we took in the information is a different kind of memory, called episodic memory—memories of the events in our lives. These memories are processed and stored in the right hemisphere, and in a more global way. We take in the scene in general, along with our emotional reaction to it. For example, when you’re singing “Happy Birthday” at a friend’s party, you’re not intellectually evaluating the expression on each individual’s face, but later you have a general sense of people smiling and a happy atmosphere.

And how important the setting/source is will also impact on how well it’s remembered. You’re more likely to remember the source of a conversation that occurred during that birthday party than the name of the publication behind that article headline that caught your eye for a moment on Facebook.

But getting back to primacy effect and confirmation bias, what causes them? I don’t know that anyone has come up with a definitive answer to that question. But the natural tendency toward these ways of thinking has probably become more common in the human gene pool because they helped our early ancestors to survive. 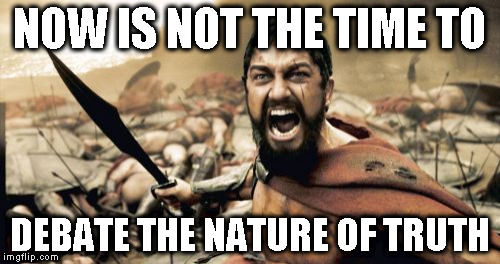 In more primitive times, in order to protect and provide for one’s family, one had to make a quick assessment of any situation as being either a threat or having positive potential. So the first information available about the situation was processed rapidly and with a fair amount of emotional charge attached to it.

Then a decision was quickly made and put into action, either to welcome those strangers coming toward them or capture or kill them. Indecision or waiting for more information (i.e., keeping an open mind) could be disastrous.

And of course, these biases are exacerbated today by the Internet and social media where we are inundated with information, true and false, practically every waking minute.

The need for open-minded critical thinking is greater than ever, and yet these mindsets/skills seem to be eroding.

In Part 2 of this series (in three weeks), I will talk about some concrete ways that we can improve our critical thinking skills. (In the meantime, we’ve got a couple of fun posts coming up.)

What do you think about all this? Have you ever noticed how hard it is to keep an open mind?