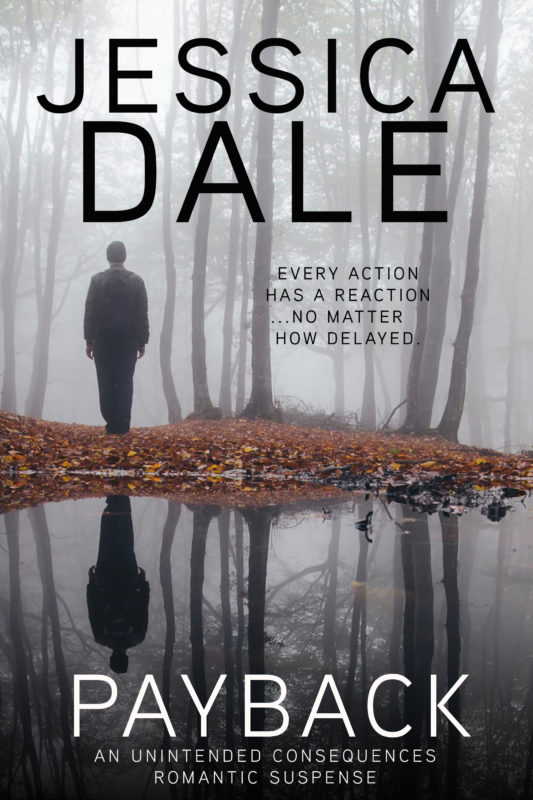 Every action has a reaction... no matter how delayed....

With strange fainting spells rattling James Fitzgerald’s sense of identity and complicating his acting career, he seeks solace at his country home in Virginia, once owned by his parents. But instead of a relaxing getaway with his closest friends, he walks into a bloodbath. And a cryptic message on a shower curtain points to him as the killer.

Carrie Johnson has hidden herself away in northern Virginia’s woods to escape an abusive husband. But her attempts to stay isolated from society are confounded by her attraction to her only neighbor, part-time resident James Fitzgerald.

Virtually under house arrest and struggling to resist his growing attraction to Carrie, James distracts himself by investigating his parents’ backgrounds, seeking an explanation for the fainting spells. Instead, he discovers some shocking truths about his family and himself, and ends up wondering if he should have let sleeping ghosts lie.

(This story was previously published as Ripples of Evil) 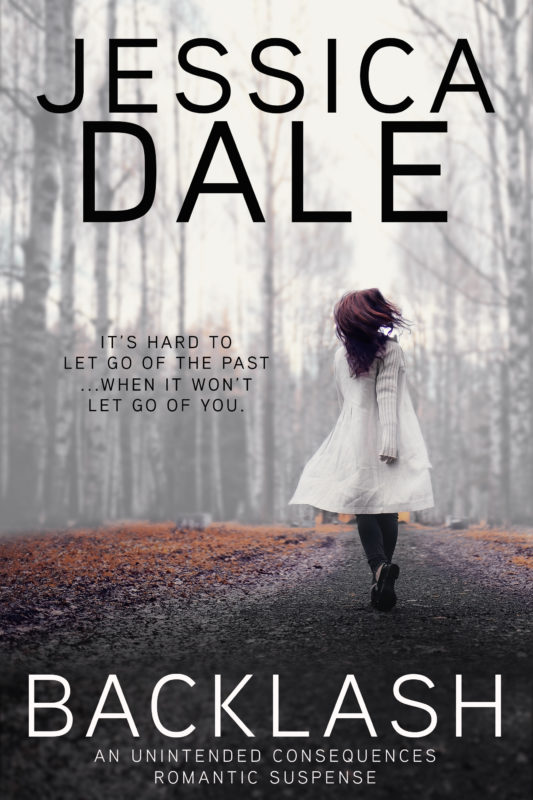 Backlash
Look Inside
Disclosure of Material Connection: Some of the links in the page above are "affiliate links." This means if you click on the link and purchase the item, I will receive an affiliate commission. I am disclosing this in accordance with the Federal Trade Commission's 16 CFR, Part 255: "Guides Concerning the Use of Endorsements and Testimonials in Advertising."
Misterio press is dedicated to producing top quality books for mystery lovers. Whether you enjoy a traditional mystery or a splash of paranormal on the side, we aim to please. So, please browse our current mysteries and check back for new additions!