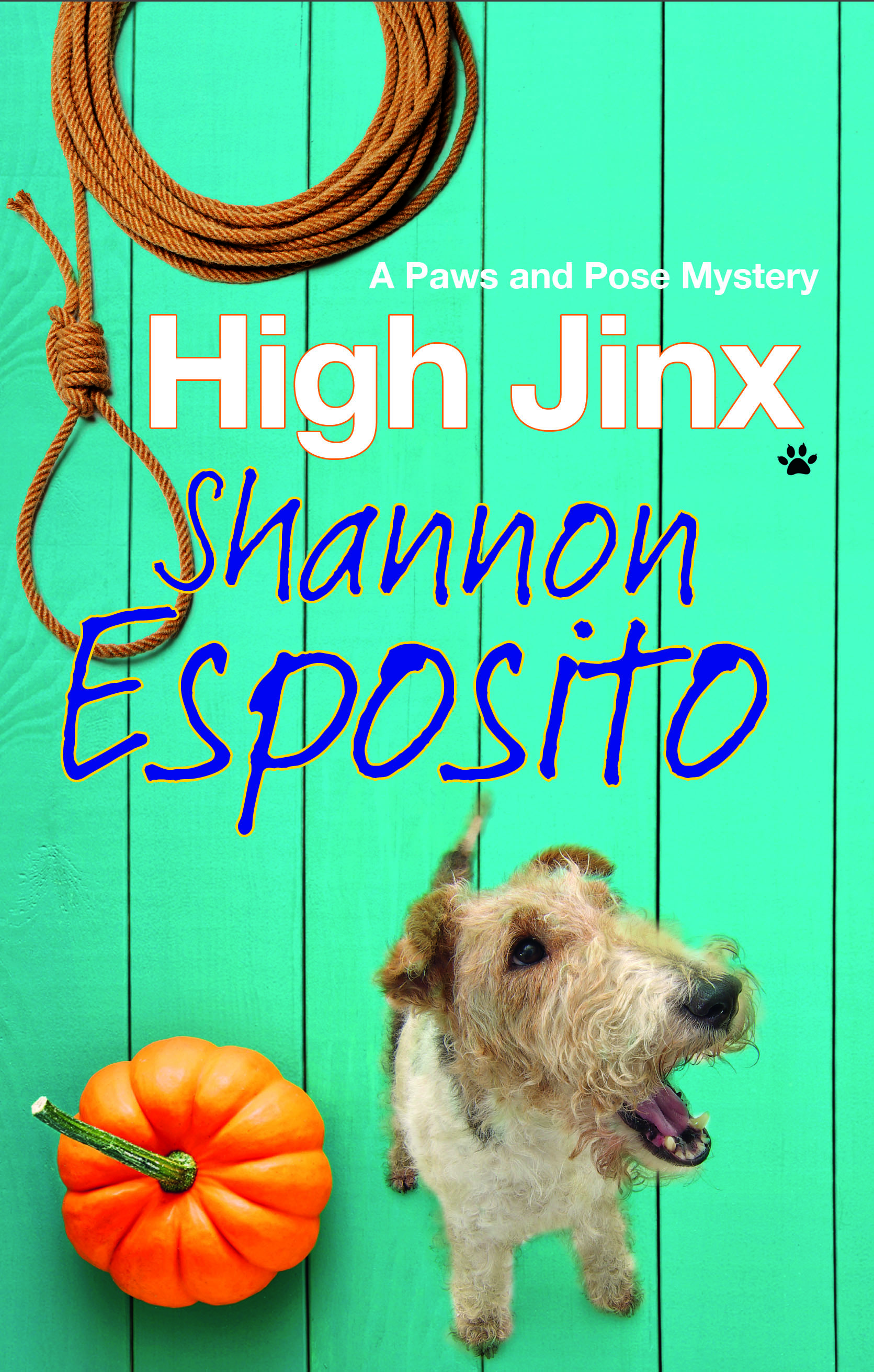 When doga instructor Elle Pressley’s eccentric new Greek client tells her she’s been cursed by the evil eye, Elle shrugs it off. The wealthy old woman is paying her an insane amount for a thirty-minute puppy session, Elle’s Pampered Pet Spa & Resort is booming, and her romance with sexy Irish PI Devon Burke is as hot as the Moon Key island sun. What curse?

Then Elle is invited back to the client’s mansion for a Halloween bash and finds a body hanging from the kitchen rafters. Elle thinks that it’s much more than a scary prank gone wrong. With Devon distracted by new evidence in his parents’ murder case, Elle and her seventy-pound bulldog mix, Buddha, have to tread the investigative waters themselves—and every new bad-luck stumbling block along the way. Now Elle’s beginning to wonder if maybe she really is cursed. A very determined killer is going to make sure of it.

Other Bookstore in "The Paws and Pose Mystery Series" 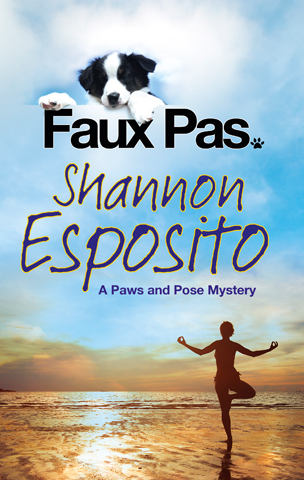 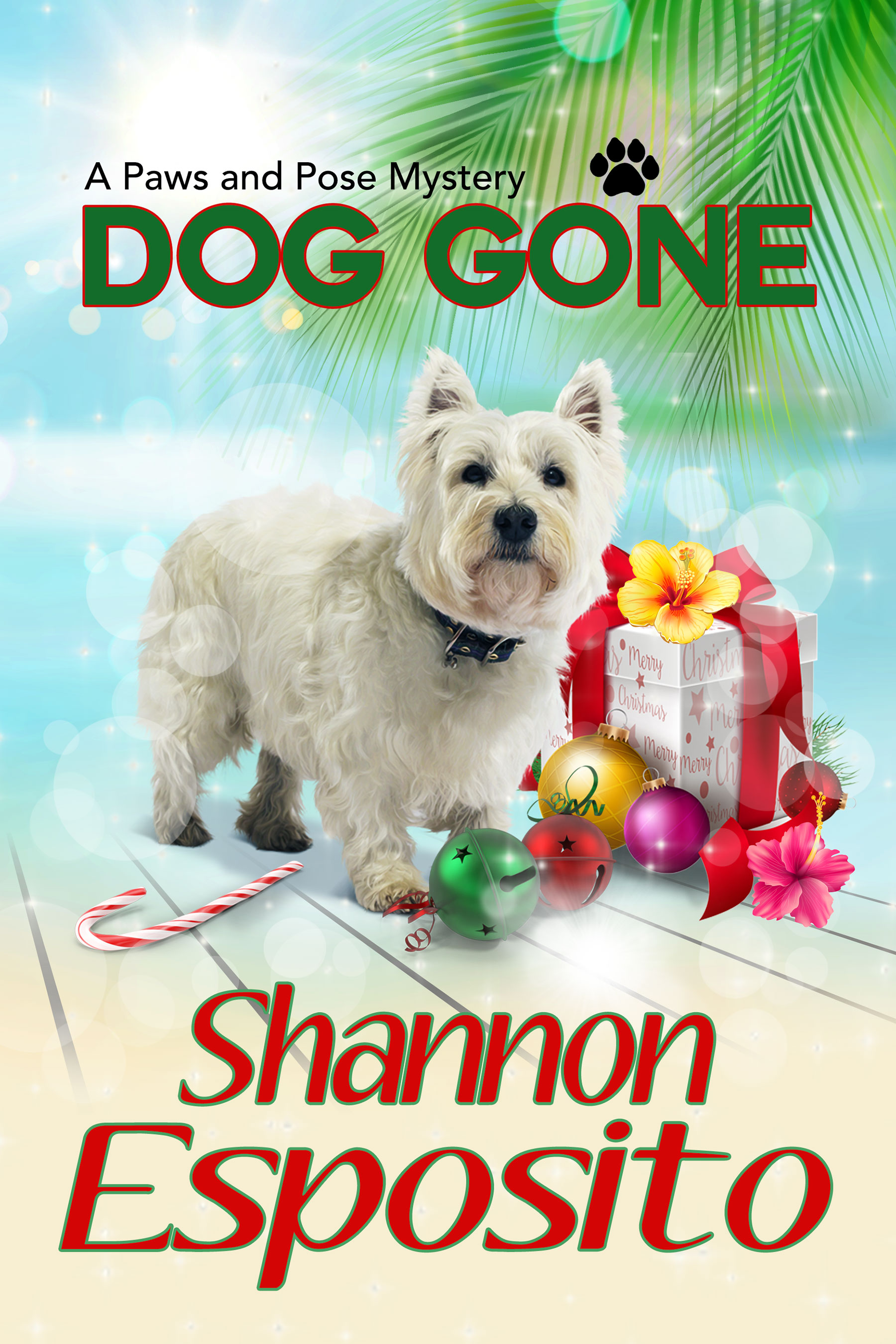 Dog Gone
Look Inside
Disclosure of Material Connection: Some of the links in the page above are "affiliate links." This means if you click on the link and purchase the item, I will receive an affiliate commission. I am disclosing this in accordance with the Federal Trade Commission's 16 CFR, Part 255: "Guides Concerning the Use of Endorsements and Testimonials in Advertising."
Misterio press is dedicated to producing top quality books for mystery lovers. Whether you enjoy a traditional mystery or a splash of paranormal on the side, we aim to please. So, please browse our current mysteries and check back for new additions!