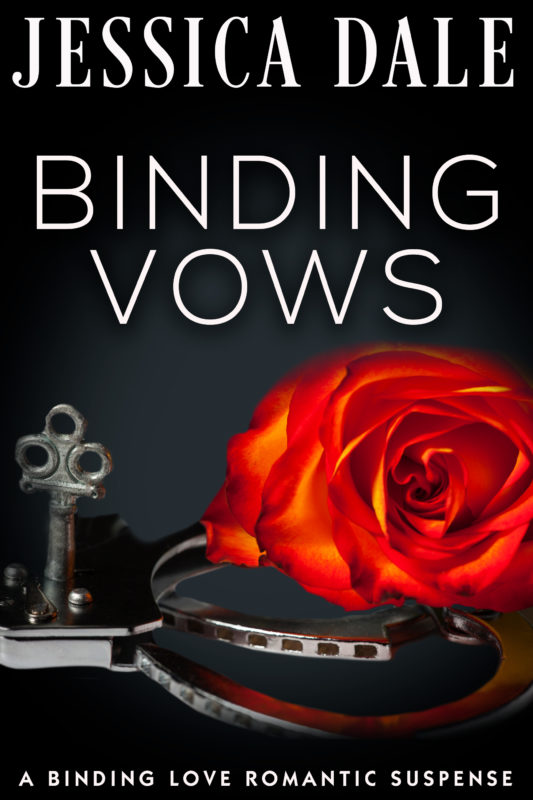 Prudence Parker seems like a got-it-all-together young woman, but she has her share of personal demons—from hating her name to trying to control the “beast” inside her who tends to pick lousy, and sometimes dangerous, romantic partners.

Discovering she’s pregnant by an abusive ex-fiancé solves one issue, a particularly pushy biological clock. But then the s.o.b. files for custody. And despite an in-name-only marriage (theoretically) to her platonic best friend, her ex persists. Why is this man so obsessed with fatherhood, to the point where he will do anything? Even frame her for murder…or worse.

WARNING: This book contains some graphic scenes that may be triggering for some people.

Look Inside
Disclosure of Material Connection: Some of the links in the page above are "affiliate links." This means if you click on the link and purchase the item, I will receive an affiliate commission. I am disclosing this in accordance with the Federal Trade Commission's 16 CFR, Part 255: "Guides Concerning the Use of Endorsements and Testimonials in Advertising."
Misterio press is dedicated to producing top quality books for mystery lovers. Whether you enjoy a traditional mystery or a splash of paranormal on the side, we aim to please. So, please browse our current mysteries and check back for new additions!