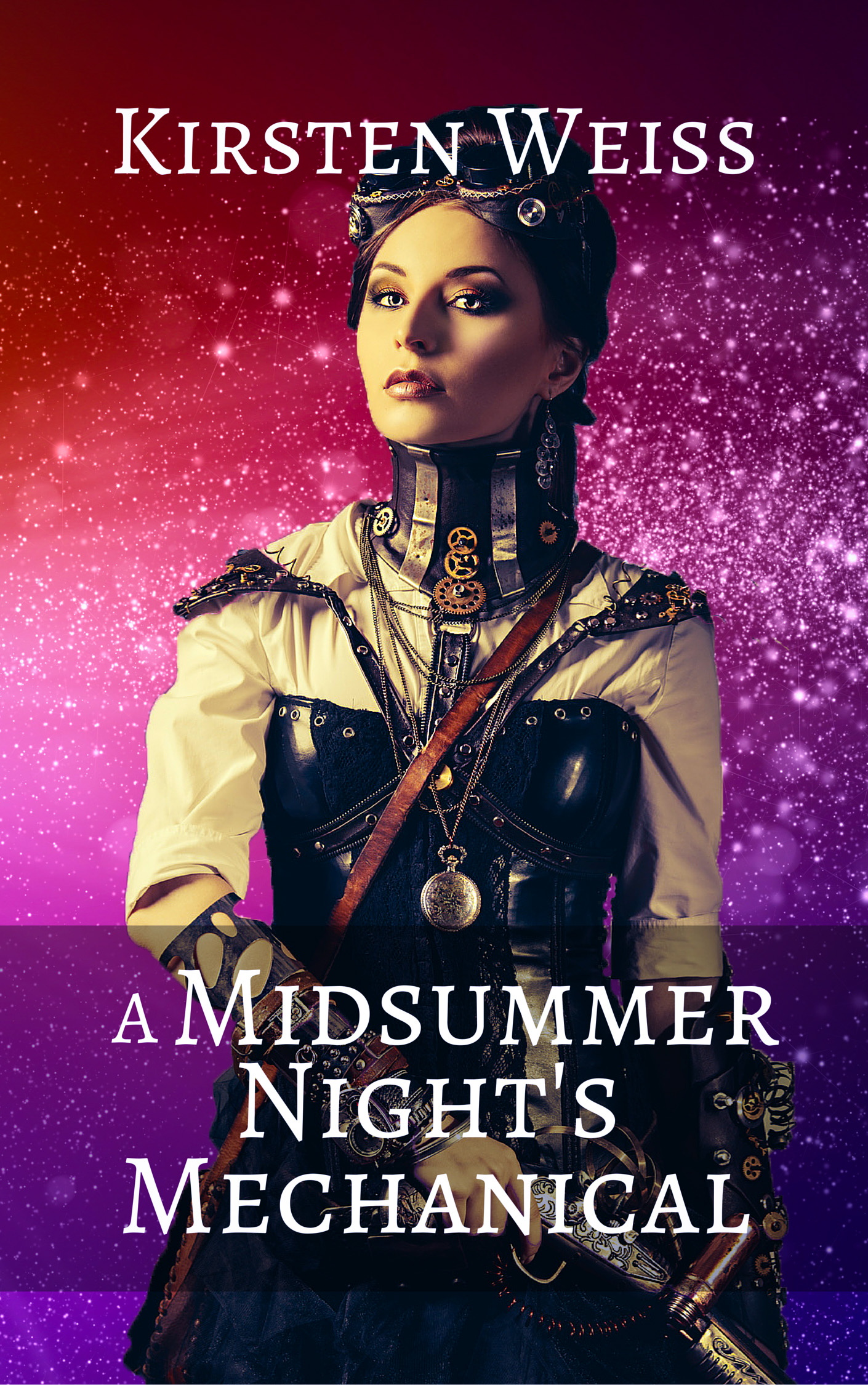 Blamed for burning down the San Francisco wharf, clockwork inventor, Sensibility Grey has spent the last three months in hiding. Now all she wants is to depart the gold-crazy boomtown for a new life in the East. So when the owner of a traveling theater offers her work embellishing his mechanical stage, she turns him down. Then he turns up dead on her doorstep along with his enigmatic stage.

An explorer of the mysteries of aether, Sensibility has her own secrets to keep, and adversaries who’ll stop at nothing to learn them. Is the mechanical stage a part of a bigger game? Or the key to unlocking her true, magical potential?

A Midsummer Night’s Mechanical is book three in the Sensibility Grey series of steampunk suspense.

Other Bookstore in "Sensibility Grey Series" 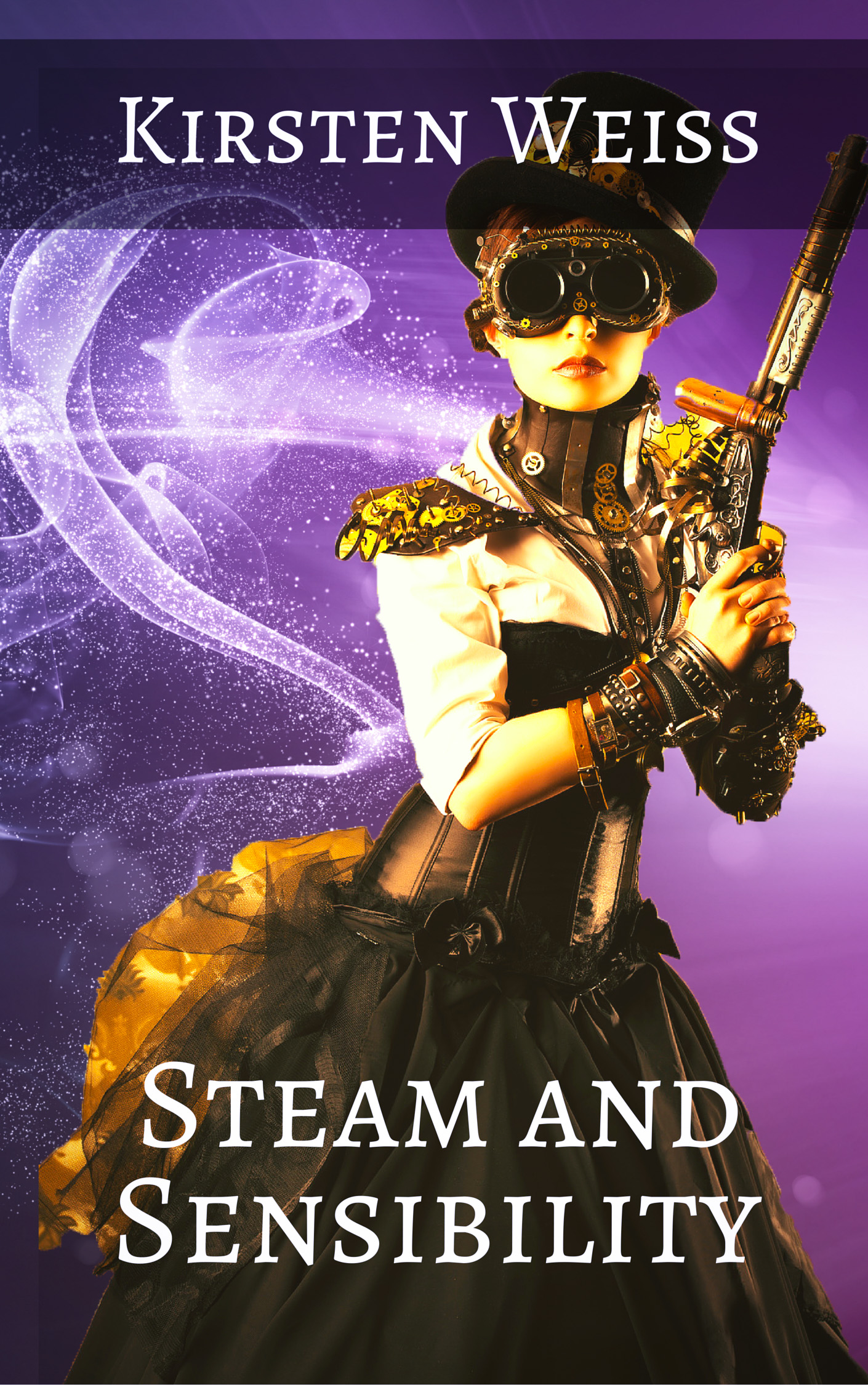 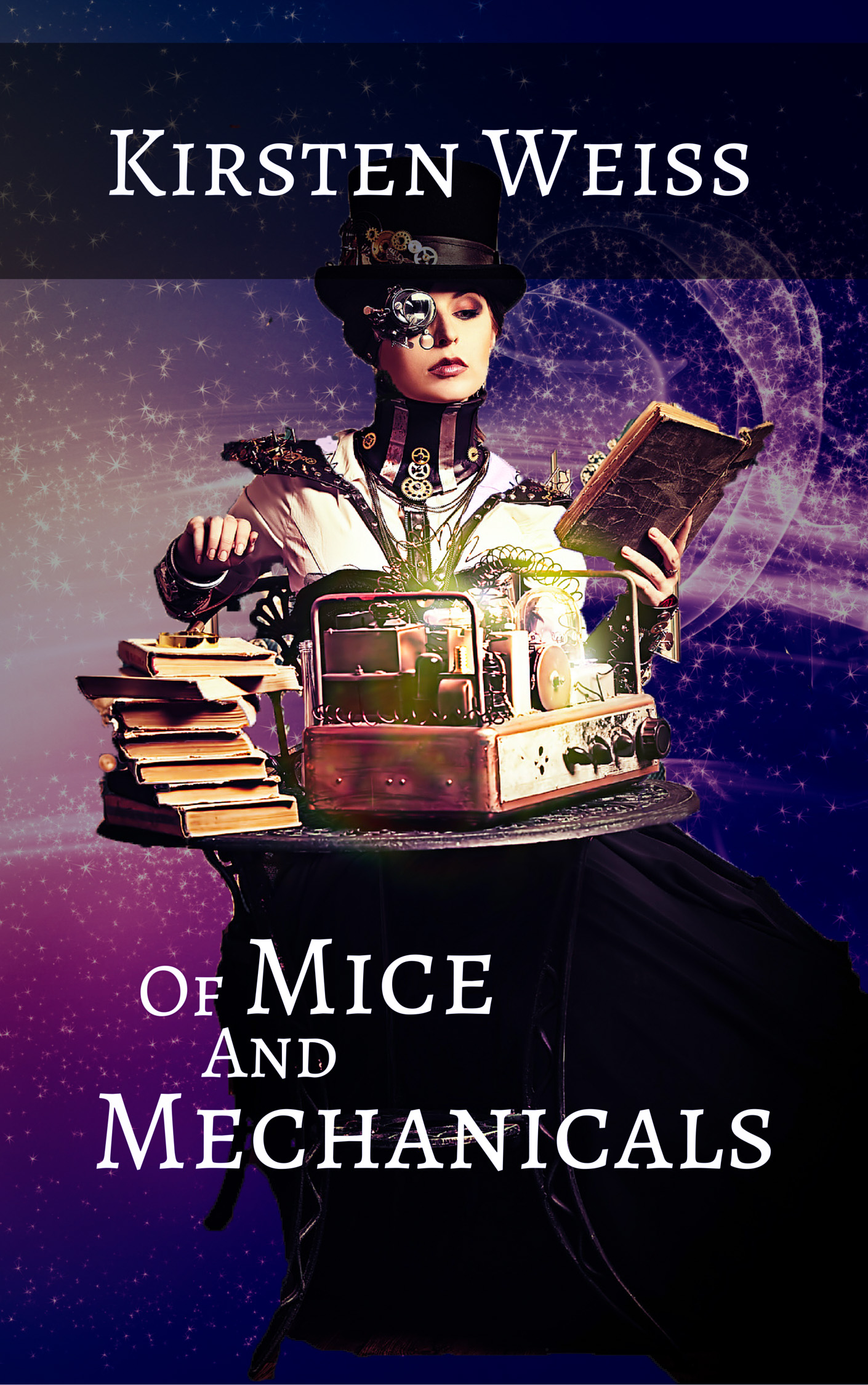 Of Mice and Mechanicals
Look Inside
Disclosure of Material Connection: Some of the links in the page above are "affiliate links." This means if you click on the link and purchase the item, I will receive an affiliate commission. I am disclosing this in accordance with the Federal Trade Commission's 16 CFR, Part 255: "Guides Concerning the Use of Endorsements and Testimonials in Advertising."
Misterio press is dedicated to producing top quality books for mystery lovers. Whether you enjoy a traditional mystery or a splash of paranormal on the side, we aim to please. So, please browse our current mysteries and check back for new additions!