Behind the Screen: Creatives Make the Book a Reality

by Liz Boeger ~ In honor of Labor Day, I wrote a post about the “laborers” who work behind the scenes in the indie publishing world—CREATIVES MAKE THE BOOK A REALITY

Creative [krēˈādiv] NOUN creatives (plural noun) 1.  a person who is creative, typically in a professional context.

I interviewed the two creatives who made my book a reality: my cover artist DAR ALBERT and interior designer DEBORA LEWIS.

Did you hear the ethereal soundtrack kick in just now at the mention of their names?

These two angels worked quietly in the background, LABORING IN LOVE to ensure my work put its best foot forward.

And I couldn’t be happier with the outcome. Stop by my blog and see what these two have to say about the behind-the-scenes preparation of a book for publication, and about what got them started in their careers, etc.

Principal Ana Callahan is renowned for turning around troubled schools, but can she fix the grief in her own heart…while solving a murder?

Ana Callahan’s life fell apart, so she went out to save the world, one failing school at a time. Fifteen years later she’s back home in Florida, working her magic on the floundering elementary school of her childhood. But Moccasin Cove is not the sunny, middle-class beach town she left behind. With one eye on her school rescue plan and the other on her exit plan, Ana gets to work and chalks up a few small victories.

Her confidence falters when a school contractor is killed, and a friend is implicated in the murder. An ambitious journalist tries to link Ana’s tragic past to the crime, and a powerful charter school corporation seizes on the political chaos by threatening a takeover of Ana’s school. Adding “investigate murder” to her lengthy to-do list, Ana finds herself paired with the school district’s handsome new security chief. The disturbing secrets they uncover about her friend and the killer’s twisted motives, force Ana to admit she has a lot to learn about murder.

Posted by Liz Boeger ~ Liz’s stint as a swimsuit model peaked in kindergarten. Her fallback career as a mystery author didn’t surface until she hit the mid-century mark. In between, she wrangled children, adults, and the occasional Florida panther as a teacher and school administrator. ChainLinked is her debut novel and Book 1 in the award-winning series, The Moccasin Cove Mysteries, inspired by her life experiences on Florida’s Gulf coast.

Misterio press produces an array of quality crime fiction. We post here about twice a month, usually on Tuesdays, to alert you to new releases, to entertain, and to inform.

Who Are The Guppies? (plus New Releases) 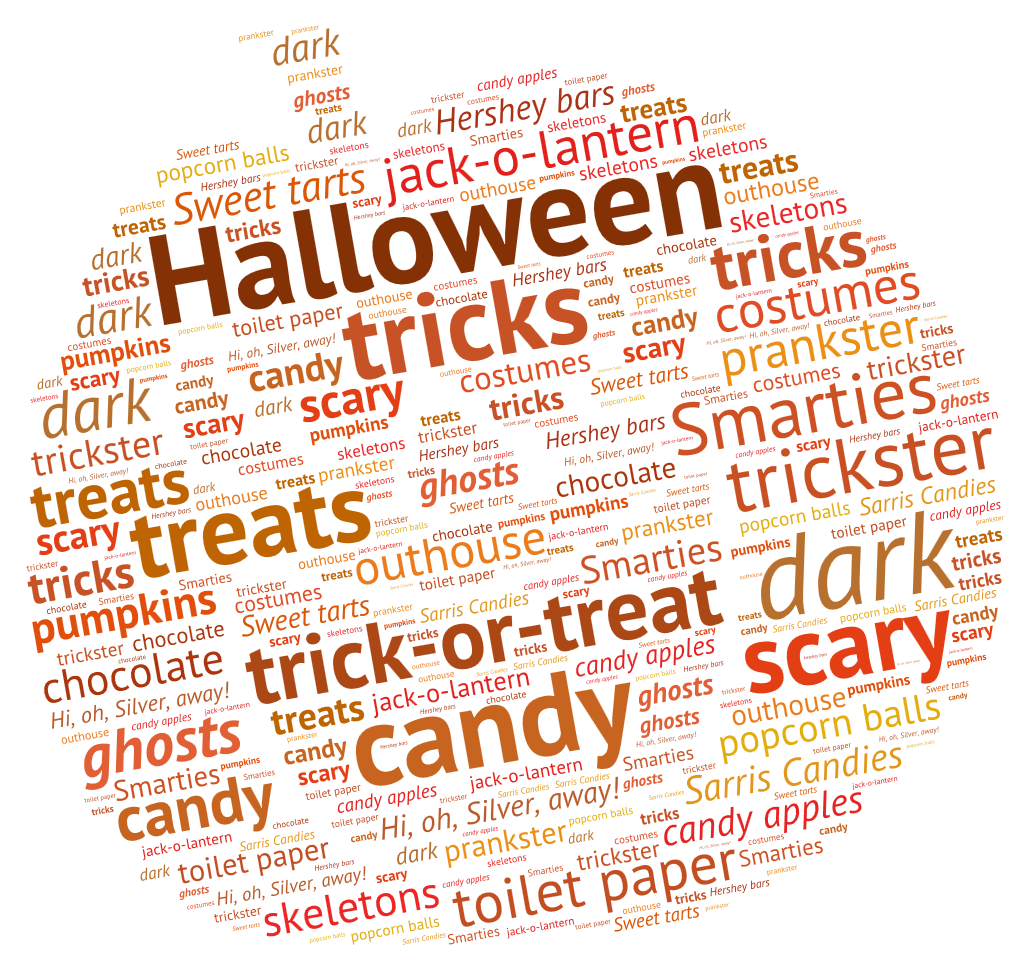 Are You More a Trickster or a Treatee? (and a new release!)