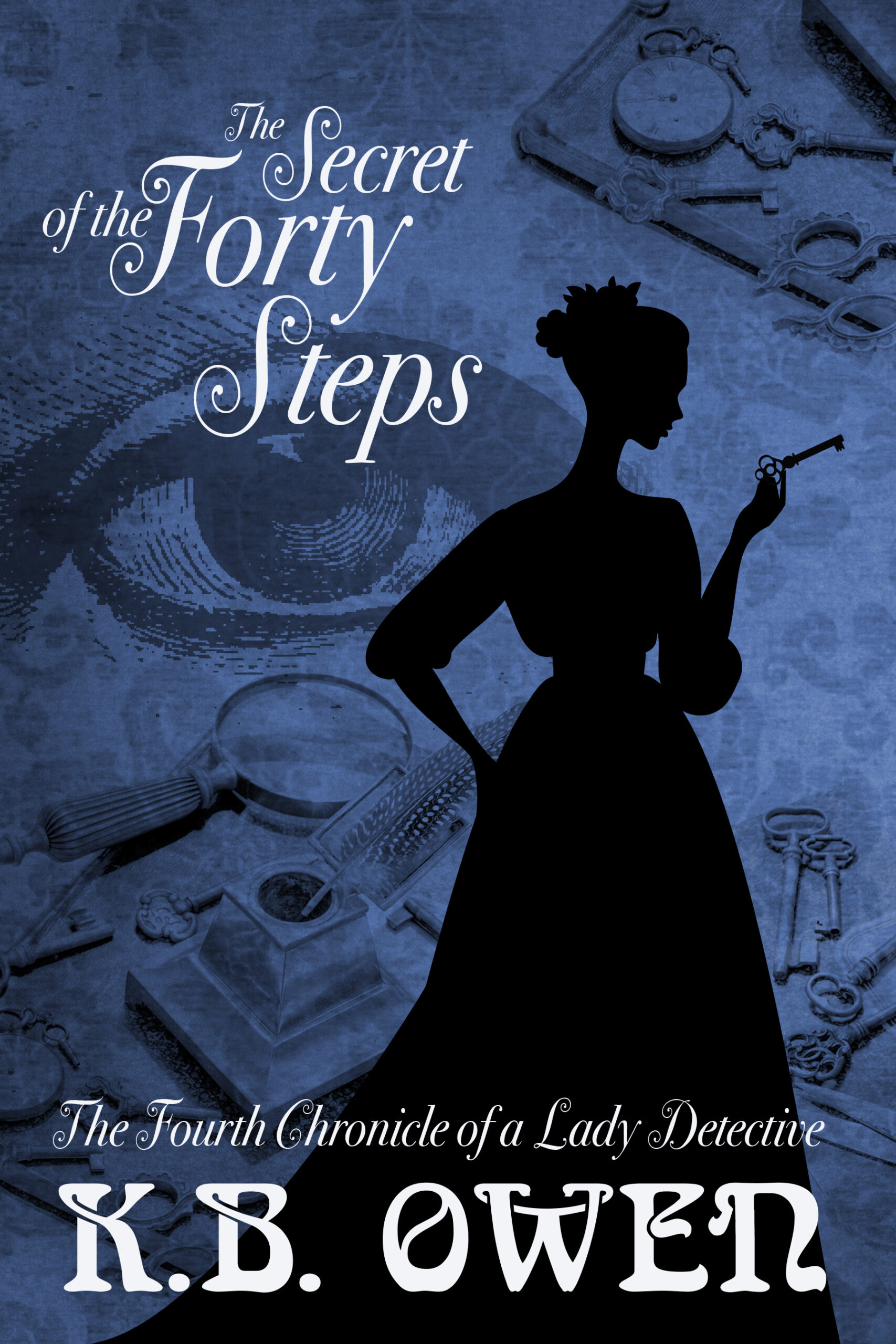 Where Our Research Takes Us: 1880s Newport

…or, more specifically, sea-bathing in 1880s Newport, where my latest book, THE SECRET OF THE FORTY STEPS, is set, during the summer of 1887.

You may have heard of Newport, Rhode Island … the place with all the opulent summer mansions (whimsically termed “cottages”), where wealthy industrial tycoons such as Vanderbilt retreated from the workaday cares of their railroad/steel/coal/shipping empires.

Aside from the parties, promenades, and musical entertainments, one of the chief attractions of summering in Newport was the seaside. What’s not to love about sun, fresh air, and bracing salt water?

But what to wear when sea-bathing in 1880s Newport? Evening gowns and tiaras obviously wouldn’t cut it. I wondered if visiting the beach served as the great equalizer between the classes, at least in terms of attire.

I changed my mind after a bit of research.

I’m sure you’ve seen the typical bathing costume for women during that time. For us 21st century folks, it’s hard to see past the fact that there’s so much material involved–wool and flannel, no less(!). From our perspective, it practically falls into the “why bother?” category. Here’s a fashion plate from Harper’s (originally published 1880-89), for example:

Wow, that’s a lot of fabric. But there’s more to the above illustration than how hot it looks. As it turns out, a wet bathing suit was not the great equalizer between classes. Notice how elaborate these bathing costumes actually are–trimmed with ribbons and lace, cut in a way that’s flattering to the figure, lots of accent buttons…even the shoes are fancy.

By contrast, middle-class bathing attire looked more like this:

The newspaper article that accompanies the sketch of this plainer bathing costume makes a number of distinctions between “fashionable Newport” and the seaside places frequented by the “more modest” middle-class. It’s pretty clear who the paper’s target audience is (apologies if it’s hard to read):

So, what did the men wear while sea-bathing in 1880s Newport? In many cases…nothing.

That wasn’t a typo. Zip. Nada. It’s amazing what sticks in your mind when you pull up these research bits, you know?

Don’t worry–the gals weren’t around to see the gentlemen in their altogether.

But how did they pull that off? (Get it? hahaha).

I can at least tell you how they did it at Newport’s First Beach (also known as Easton’s Beach…only half a mile from the major hotels, mind you). They used a flag system–a red flag flying meant it was time for the men-only swim, and no suit was required. Scram, ladies.

A white flag meant the fellas had to get their clothes back on, and the ladies could return to the beach.

I know your next question: were there binoculars back then?

There are now seven books in the Concordia Wells mystery series, and four stories in the Penelope Hamilton series.

Closure – Why Do We Need It?

Live Where You Thrive (Lessons from a Pandemic)