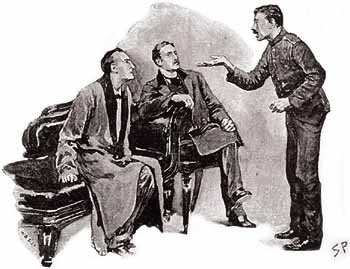 Happy Holidays! As a mystery lover, Christmas reminds me of one of my favorite Sherlock Holmes stories, “The Adventure of the Blue Carbuncle.” The mystery starts with a dropped hat and a Christmas goose left behind.

But Holmes isn’t confined to Doyle’s own writings. Since then, numerous post-canon stories in the Holmes tradition have been created for film, t.v., and radio. Here’s another Sherlock Holmes Christmas adventure you might enjoy, originally aired as a radio broadcast during WWII.

The recording (link embedded below) is from the Sherlock Holmes audio archive of stories, many of them (including this one) narrated by none other than Basil Rathbone and Nigel Bruce as Holmes and Watson. My favorite team! The recording includes the classic touches of dramatic organ interludes and even a couple of commercials. It’s a historical treasure trove in its own right. I hope you’ll enjoy it. 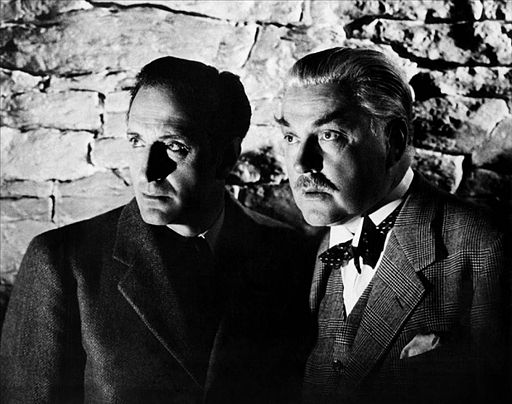 To listen to other stories in the Rathbone-Bruce archive, click here.

May your Christmas be filled with fun and mystery! 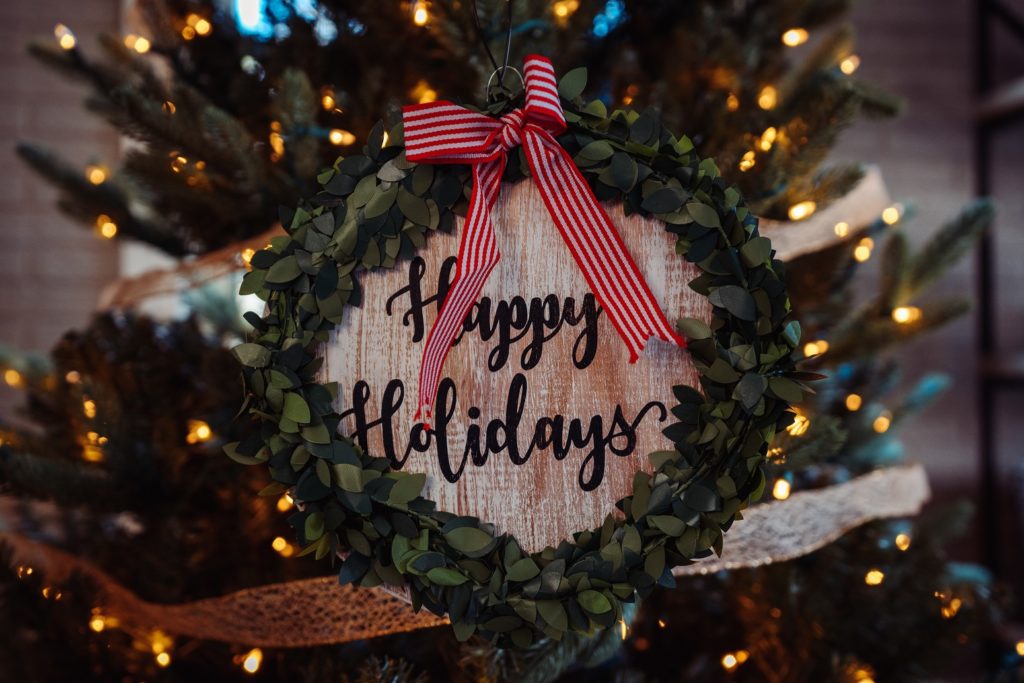 Image by Osman Rana on Unpslash

There are seven books in the Concordia Wells mystery series thus far, and three novellas in the Penelope Hamilton series.