An “Off” Week Goodie: How To Write Multiple POVs Right

(NOTE: Our blog will be on hiatus for August. Please check back on September 3rd!)

A couple weeks ago, I was a guest on Jami Gold’s wonderful blog for writers. I talked about my experiences writing the Kate Huntington mysteries with multiple perspectives, and what I had learned about how to write multiple POVs correctly. For writers, or for readers who’d like a peek behind the scenes regarding how we writers do things, here’s that post.

How To Write Multiple POVs Right

Once upon a time, writing in more than one point of view was a no-no, unless you were writing romance, and then you were supposed to stick with just the hero’s and heroine’s POVs. But it’s becoming more common these days to see stories that include other perspectives, like the villain’s and/or secondary characters.

There are reasons for doing this, but it can get complicated. So it’s important to figure out how to write multiple POVs right.

Having just completed a ten-book multiple POV series, the subject is on my mind right now. I’ve been contemplating how I naively started with multiple POVs without much pre-thought and now I am deftly (or at least more deftly *grin*) using it for very specific purposes.

So here are some reasons for using multiple POVs and some Do’s and Don’ts for writing it right.

5 Good Reasons to Use Multiple POVs

If you have two characters who are close to equally important to the story, it’s appropriate to show both POVs. This was my reason for this approach in the first book of my series, Multiple Motives. That story is about two platonic friends, and someone seems to have a murderous grudge against both of them. I wanted to show how the adversities they were dealing with strengthened their friendship, so it seemed appropriate to show parts of the story from each perspective.

More than one POV also allows you to show what is happening at times and places when the protagonist isn’t present. This was critical in Multiple Motives, because at a point in the story, the two friends are separated; one is in danger and the other is trying to find/rescue him.

The only other way to do that would have been to have one of the friends “tell” what happened on their side of things, once the rescue happened—not nearly as powerful as showing what each is going through in real time.

Multiple POVs also allow for showing the motivations of more than one character’s actions. I ran into this issue with one of my important secondary characters. Not being inside her head when she came to a particular decision would have made her actions seem totally out of character. Again, I could have had her explain her motivation to the others, but that would not have been nearly as powerful as having the reader witness her internal struggle.

In my new release and the last book in the series, Kate is doing something she feels is necessary to protect others, but those close to her have a different opinion about the wisdom of her actions. Their concerns are summarized in a secondary character’s internal dialogue.

“And Kate’s going to meet this guy by herself?” Judith asked, fighting the urge to shake her head. Kate was a brilliant psychologist, but she sure could be stupid sometimes.

Multiple POVs can be used to modulate emotional intensity. Most of the time, we want readers to feel what the characters are feeling, and just as intensely. However, sometimes this is not desirable.

There are times when we want to back the reader away from the intense emotions.

In both cases, showing the character’s reactions through the eyes of another character can create just the right amount of distance.

In Multiple Motives, Kate’s first husband is the murder victim. I show some of her initial shock and grief through the eyes of her friends and family, both to keep the story from bogging down and to not overwhelm the reader.

While multiple POVs have these advantages, there are some pitfalls to avoid when using this approach.

For the 7 Do’s and Don’ts on how to write multiple POVs, READ MORE HERE…

We will be on hiatus now for August. Have a wonderful rest of the summer, everyone, and we’ll see you in September!

Is It About The WHODUNNIT Or The WHO? (encore) 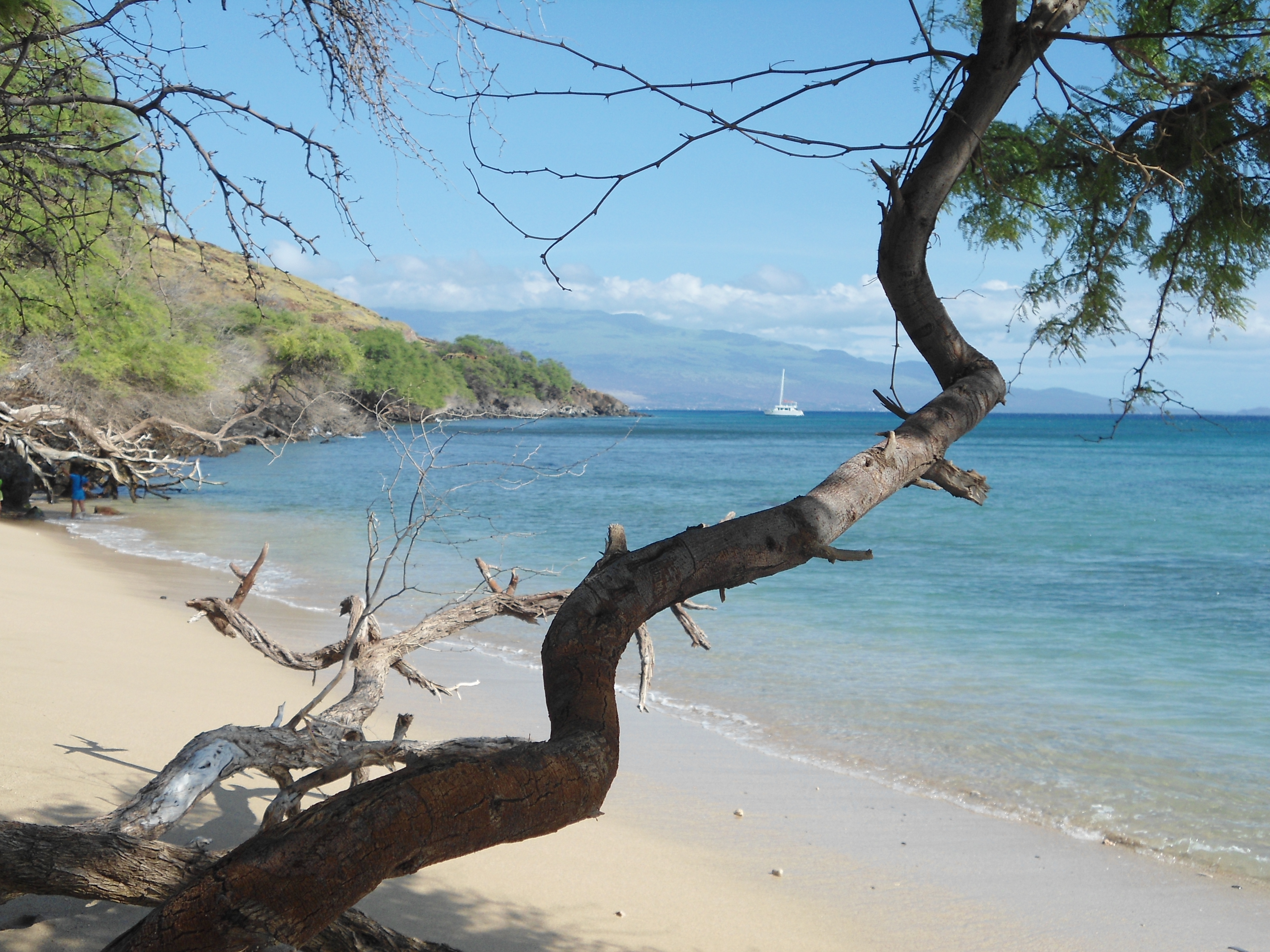 A Peek Behind the Curtain: 6 Challenges Cozy Mysteries Present for Writers