I first heard the phrase “the ides of March” in ninth grade, when we were assigned Shakespeare’s Julius Caesar. It’s a great play for your average teen, full of intrigue, deceit, betrayal, prophecy, political power, and murder. The soothsayer’s prognostication in the play is now legendary:

Beware the ides of March.

That’s it: short and sweet. Ever notice that most soothsayers in these stories are cryptic old men? A little more information would have been handy for Julius, who was assassinated on the ides of March in 44 B.C. 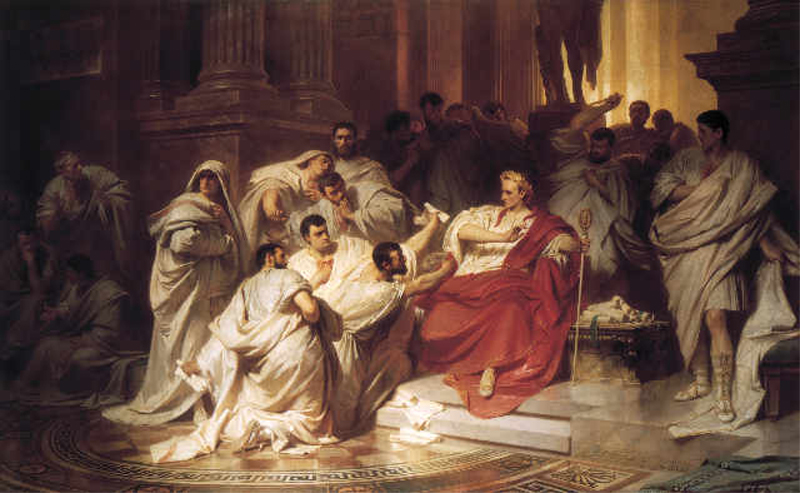 How did the old man know? Shakespeare doesn’t say. There were all sorts of divination techniques back then, from ooh to eww. Check out this wikipedia article for the complete list. I like to think it was owl entrails. Just call me old-fashioned. *wink*

Even though we don’t examine entrails (known as extispicy) or watch the peckings of roosters (known as alectromancy) anymore, we continue to look for patterns to make sense of our world. Pattern recognition is hard-wired into us by evolution and has saved us many times in our early survival days. But it’s also tricky. Some patterns are significant, and some are purely coincidental.

I doubt I would have given the ides of March another thought in my lifetime if not for a klutzy mishap in eleventh grade. I broke my ankle on March 15th of that year, slipping on the wet floor in the pool locker room. Even then I didn’t get it, until my mom pointed it out and wrote Beware the Ides of March on my cast. Everyone got a chuckle out of that. I got off easy compared to Caesar, right? 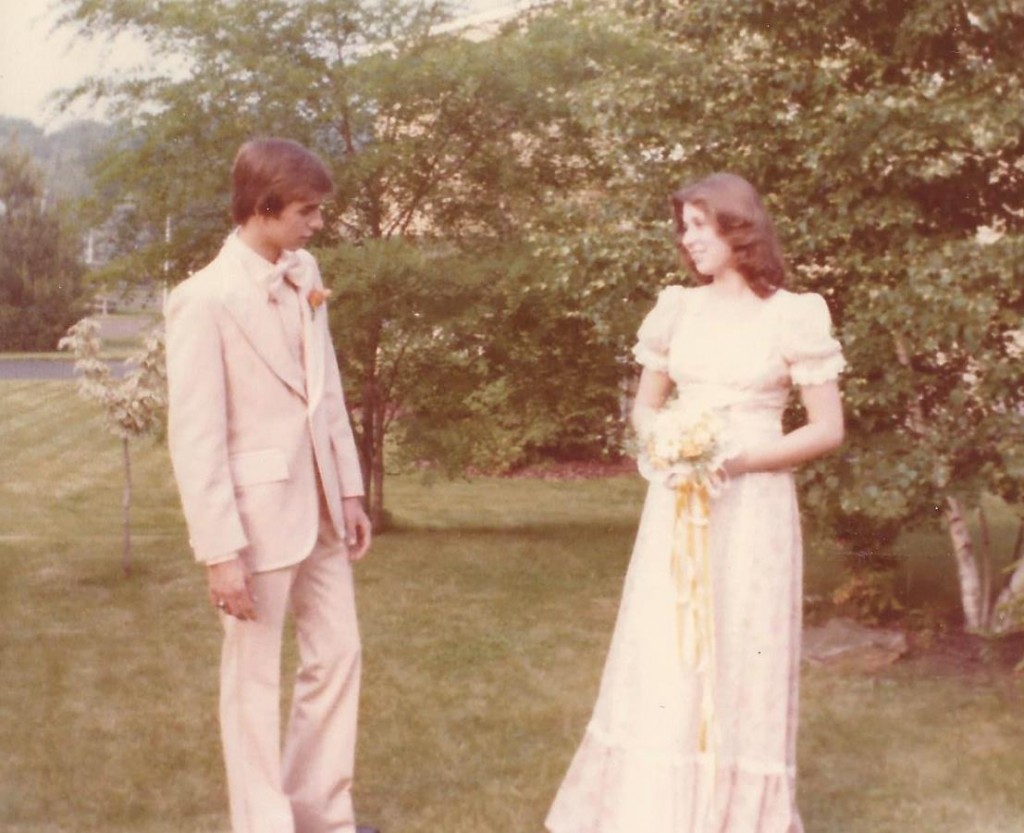 Me and my prom date, less than 3 months later. I was glad to be out of a cast!

In the decades since, I have managed to get through the ides of March unscathed, and those locker rooms got non-slip mats for the floor, so we’re all good.

A few interesting facts about the Ides of March (Idus Martii):

You can see that Caesar’s assassins picked a significant day to do the deed. Here we have the death of Caesar linked to sacrifice, the settling of a debt, starting a new year, and a celebration of the Romans’ most important god. Patterns yet again.

The unluckiness of the ides of March doesn’t end with Caesar’s assassination. Here are some ominous things that have happened in history on March 15th:

For the rest of the list, check out this Smithsonian Magazine article.

This doesn’t mean, of course, that March 15th is more unlucky than any other day of the year. At least, I hope not. Crutches are a pain in the neck on the stairs. 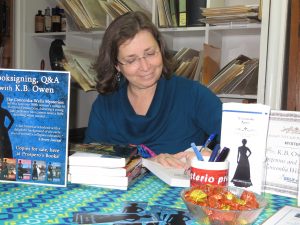 Unlike the fictional Miss Wells, K.B. did not have to conduct lectures in a bustle and full skirts. Thankfully. No doubt, many folks are grateful for that little fact.

There are now six books in the Concordia Wells mystery series thus far, with book 6 released a few months ago.

10 thoughts on “The Ides of March: more than the Shakespeare play you read in school”