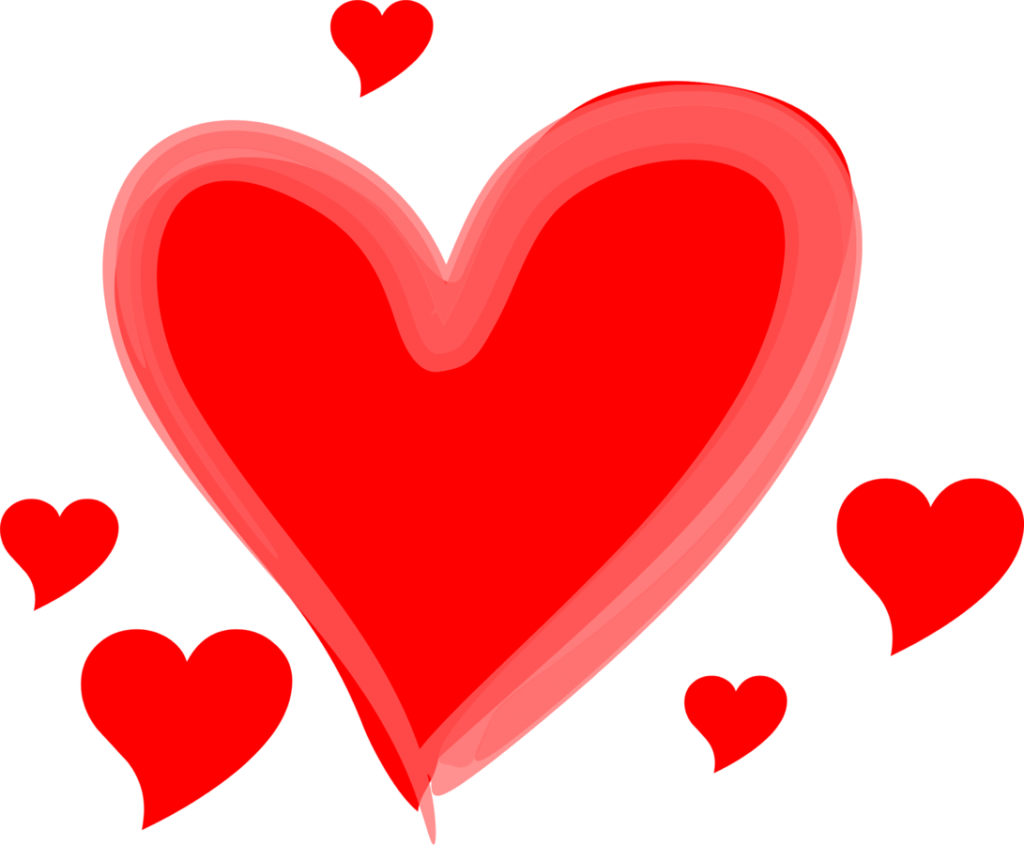 Hubs and I will be celebrating our 42nd Valentine’s Day this week. I’m not sure he’s even aware of this but Valentine’s Day is a particularly special day for our relationship. You see, I decided I could marry this man on the first Valentine’s Day we celebrated together. (It took him another 2 ½ weeks to catch on and actually propose.)

The split was about 65% yes, it had to be an alpha, and 35% said they didn’t care or preferred a beta male.

Most defined an alpha as strong, confident, and protective, but they didn’t like it if he was too controlling, cocky or arrogant. My favorite comment was this one:

“The hero doesn’t have to be an alpha necessarily, but when his woman is in danger, he needs to step up and do what needs to be done.”

Now, back to my husband and Valentine’s Day. I suspect my husband would be the first to admit that he is not an alpha male. He’s a fairly quiet, go-with-the-flow kind of guy, an excellent complement to my rather intense personality. Indeed, he is probably the only kind of man I could still be married to after 41 years!

I normally have no trouble standing up for myself. But the few times in my life when I couldn’t do that, for one reason or another, he was there. He stepped up. The first time was on that first Valentine’s Day. We’d been dating four months.

He’d made an 8:30 reservation at a relatively swanky restaurant in downtown Baltimore. We arrived on time and were seated in a little waiting area with quite a few other couples. Someone came by periodically and assured us that it would just be another few minutes.

By 10 o’clock we still hadn’t been seated. I was literally weak with hunger. It was a revolving restaurant on the top of a high-rise hotel. By this point, I was feeling quite queasy as the city slowly spun below us.

My then boyfriend went to the maitre d’ and complained for the second or third time. Ten minutes later we were led to our table and he said to the waiter, “Bring us house salads right away.” The waiter dropped a salad in front of me just a few minutes later. 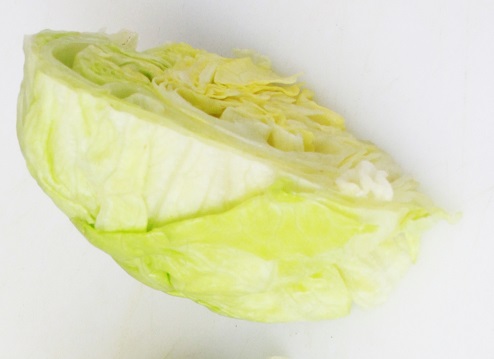 It was a quarter wedge of iceberg lettuce with some dressing drizzled over it. I looked at it and said, “I don’t think I have the energy to cut that up.”

Hubs aka then-boyfriend exploded. He called over the maitre d’. “You kept us waiting one and half hours after our reservation time, and now this…” He pointed to the green wedge on my plate. “What kind of salad is that?”

In a huffy voice, the man said, “That is the way salad is served in finer restaurants.”

Hubs aka then-boyfriend straightened to his full six-foot, 26-year-old lanky height and said, “Sir, I’ve been in finer restaurants before, and I’ve never seen a salad like that. Bring my girlfriend a real salad NOW!”

About 30 seconds later, a waiter brought a tossed salad, with bite-sized pieces of lettuce, cherry tomatoes and slivers of carrots. I devoured it in another 30 seconds and felt much better.

Fast forward three and a half years and I have been in labor for 23 hours. Seventeen of them mild labor and six hard labor (by my definition, as in very painful). And something had changed. It was no longer muscle contraction pain. It was a sledge hammer pounding on your foot kind of pain. My gut, at least partly educated by Lamaze classes, said this was not normal.

But the resident doctors kept insisting I was “still in the early stages” and it wasn’t time yet to call my private obstetrician into the hospital. I won’t go into all the gory details of my interchanges with them, but when one of them told me, “Childbirth is supposed to be painful. Lie down, shut up and relax,” I’d had enough. (Yup, that’s what she said and yup, it was a woman—obviously one who had not yet given birth.)

He raced out of the labor room, tossed his paper gown (he told me this part later) at the woman at the nurses’ station when she yelled, “You can’t go out there; you’re sterile,” and ran to the waiting room where my mother was. He quickly filled her in, asked her to call our doctor, raced back into the maternity ward, donned a fresh gown and was back by my side just as the next contraction started.

Our doctor arrived about fifteen minutes (and way too many excruciating contractions) later. He started bawling out my husband for “letting your mother-in-law sit out there and worry unnecessarily.” But we quickly filled him in on what the residents had not been reporting to him.

(Note: try not to give birth in a teaching hospital. I’m sure some resident doctors are lovely people, but others think they know more than they do!) 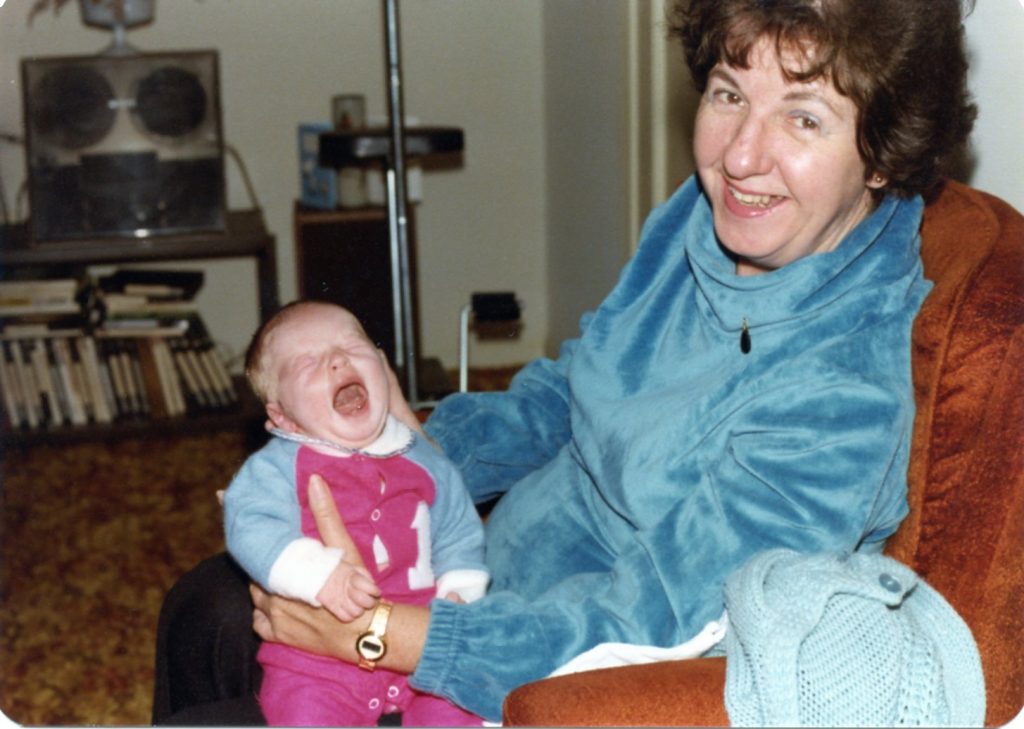 My mother and her new grandson

To make a long story short, our son was born at 3:46 a.m., about four hours after my husband’s heroic dash through the maternity ward.

(The next day, my doctor explained that I’d had a “stiff cervix” that wasn’t dilating… not a big deal, it happens sometimes with first births, blah, blah. Yeah, easy for you to say, Doc!)

My husband has performed his own brand of protective intervention on a few other occasions as well, but those are the two that stand out most in my memory.

So I’m sorry, romance readers, but my heroes are the beta males who know how to step up when needed. And in the real world, they make much better Happily-Ever-After husbands than those dark, troubled alpha types. 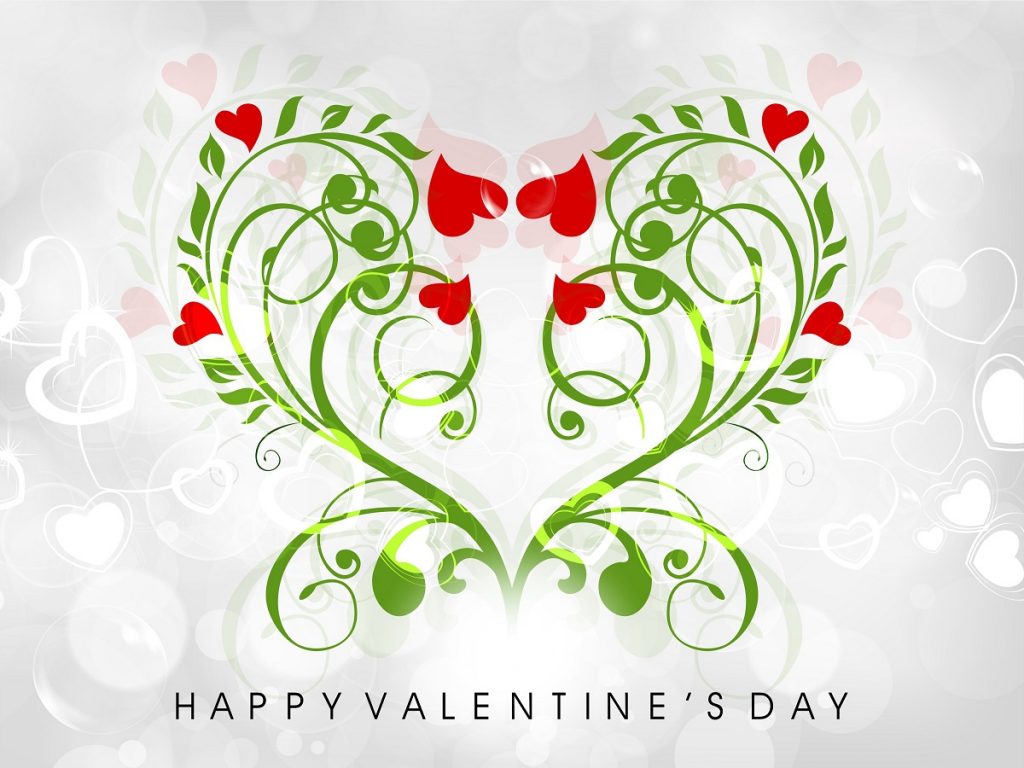