Resistance to Commitment (Plus a New Release)

As I said in my earlier post about fear of intimacy, we humans naturally crave connection to others. It’s in our DNA, because, as a species, we won’t survive without pooling our efforts.

Fear of intimacy’s kissing cousin is commitment phobia. And this is the obstacle that my protagonist in the Marcia Banks and Buddy series is struggling to overcome in Book #3, The Call of the Woof.

Like many folks with this phobia, she has a bad relationship in her history. Her first marriage was short-lived, never particularly happy, and ended with her ex-husband’s infidelity.

Another cause of commitment resistance can be having witnessed a bad marriage growing up. When all we’ve seen is two people making each other miserable, it’s hard to get behind the concept of a long-term relationship.

Some folks suffer from both of these extreme fears—being close to someone makes them very nervous and the thought of committing sends them into full-blown panic. 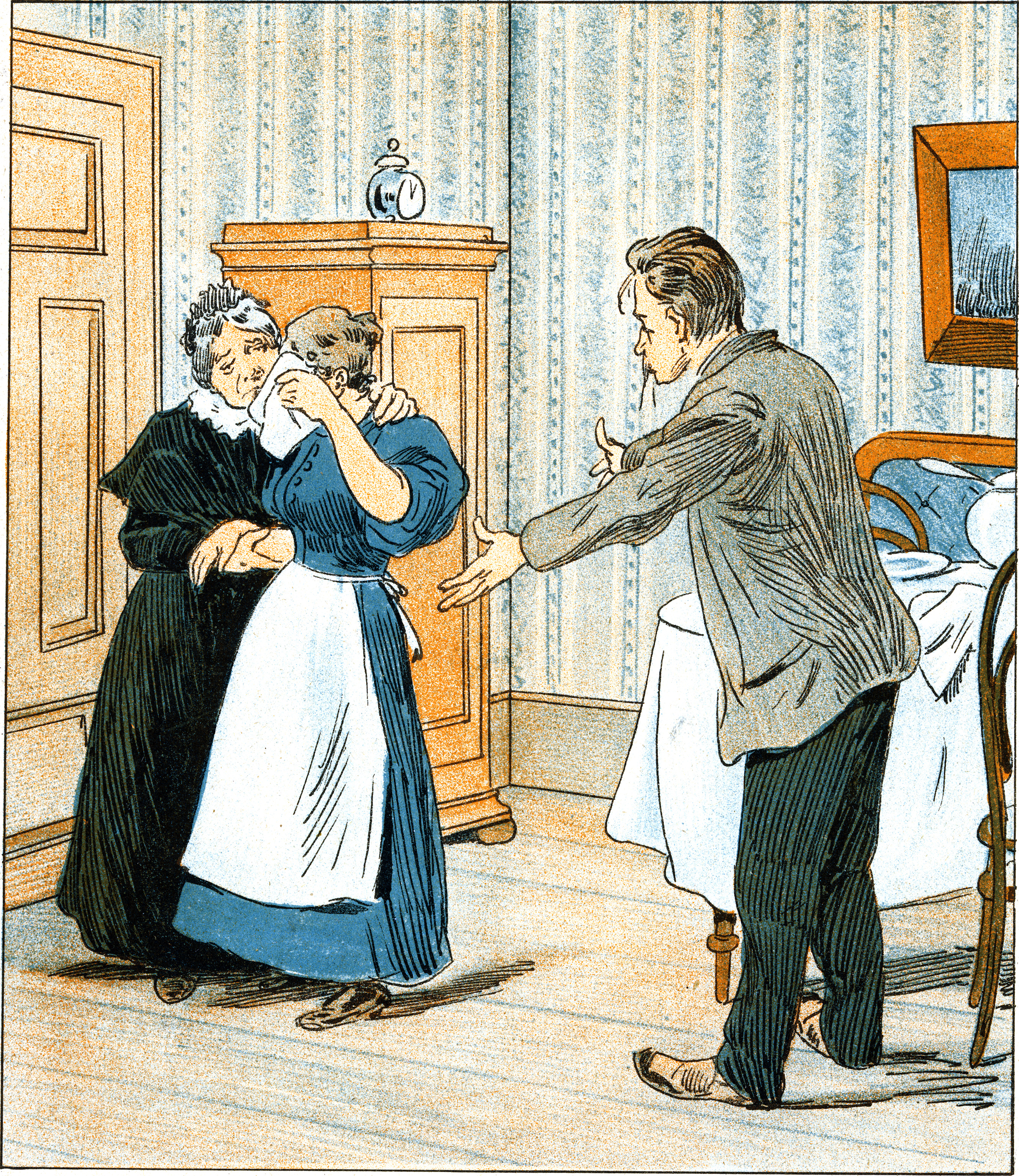 But others can do intimacy, just not commitment.

I had a boyfriend when I was twenty who suffered from a severe case of commitment phobia. He did intimacy quite well, but the thought of “being in a relationship” made him antsy. (His parents had a horrible, downright abusive relationship.)

He met me at a party and he pursued me, but the first thing he said once he was sure of my interest was, “Don’t get too attached to me. I’m planning to move to Colorado when my lease is up next year.”

I was in a place in my own life where an intimate but time-limited from the start relationship sounded okay.

But even that wasn’t enough to keep his demons at bay. After about six months, he broke up with me out of the blue, after telling me that he really cared about me but “this just isn’t working.” No other reason given.

After wracking my brain for days trying to figure out what went wrong, I called him. He was willing to get together and talk, and the short hiatus seemed to have calmed him. He readily, even eagerly, agreed to renew our relationship, but again reiterating that he would be gone in a few months.

And he was. When his lease was up, he packed his stuff in his car, kissed me goodbye and went off to Colorado to “find himself.”

I’m kind of proud of the fact that I let him go without a struggle. On some level, I knew that the only reason he could be close to me for that year was because there was no commitment. I got it that trying to build a life with him would have quickly backfired. (I wasn’t always that astute in my youth.)

About a decade later, I ran into his mother. She told me he’d been married just long enough to have a couple of kids and was now divorced. The marriage surprised me a little, the divorce not at all.

I still feel sad every time I think of this man, whom I suspect spent his life seeking intimacy and then rejecting it when it became coupled with commitment.

In Marcia Banks’s case, she is also okay in the intimacy area. It isn’t that hard for her to let Will Haines in initially (it isn’t easy, but she can do it). But from there on, she stumbles over every little step, even finding it difficult to say the L word for many months.

Commitment phobia usually results in one of two types of behavior:

1.  Sabotaging the relationship. As with intimacy fears, this is a common reaction, and it often operates on an unconscious level. This may come out as picking fights or ceasing to be reliable, i.e. not calling or showing up where one is supposed to be.

The best approach to this is gentle confrontation and trying to get one’s partner to talk it out.

But a word about psychological “blind spots”—issues an individual just isn’t yet willing to face consciously. It’s sad, but sometimes these blind spots have tremendous control over the person’s psyche and even love can’t budge them (as in my boyfriend’s case).

2.  Backpedaling, or dragging one’s feet. This is what Marcia does, and poor Will handles it well. He gives her time and figures out ways to take baby steps.

But he presses her some too, because he feels like they’re running out of time—he wants children, which is very much at the root of Marcia’s resistance. (You’ll have to read the story to find out about the creative way he nudges her forward.)

This can often be the best approach, a combination of patience with an occasional reminder that you would like the relationship to move forward.

Fortunately, my fictional character is trying to work on her commitment issues (more or less 😉 ). Check out her story below.

What commitment-phobia behaviors have you witnessed (or exhibited)? Have you ever known anyone like my ex-boyfriend who ONLY had commitment phobia but could do intimacy?

And here is the new book… Available for PREORDER Now! Releases 7/20/17! 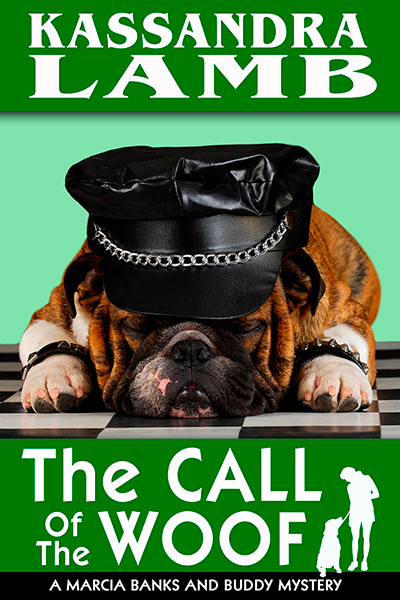 The Call Of The Woof, A Marcia Banks and Buddy Mystery, #3

Army veteran Jake Black has a new lease on life, thanks to service dog Felix and his trainer, Marcia Banks. Despite a traumatic brain injury, Jake’s able to ride his beloved motorcycle again, with Felix in the sidecar. But his freedom to hit the open road is threatened once more when he and his wife are accused of robbery.

Called in to dog-sit, Marcia can’t sit idly by. She and her mentor dog, Buddy, set out to clear the Blacks’ name, fighting misconceptions about bikers and the nature of TBI along the way. When murder is added to the mix, Marcia redoubles her efforts, despite anonymous threats and her sheriff boyfriend’s strenuous objections, both to her putting herself at risk… and to dragging him along on her wild ride.

Inner Beauty vs. the Ugliest of Emotions

Horse Racing is In My Blood, and in My Books! (plus a New Release)