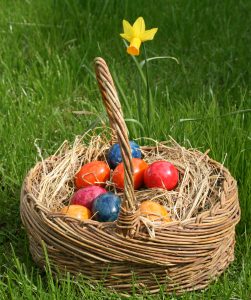 Sunday was Easter. On a secular level, many of us are celebrating spring and rebirth on this day, with symbols like eggs and bunnies and chicks.

But Easter is one of the two most joyous holidays in the Christian calendar. It commemorates the Christian belief that Jesus rose from the dead after being crucified, after allowing himself to be tortured and killed for the sake of others.

Although the religious components of this holiday are matters of belief, most historians agree that a man named Jesus did live in ancient Israel, around the time of the Roman occupation, and he was crucified.

He could have saved himself. All he would’ve had to do was disavow everything he stood for. He could have lied to Pontius Pilate, told the man what he wanted to hear, and he would have skated.

But then we would have no conscious memory of his teachings, two thousand and seventeen years later. Martyrdom is often required in order to make a lasting impression.

Technically, I’m a Christian. I was baptized in the Methodist Church and I’m a confirmed Episcopalian. I say technically because lately I haven’t felt all that willing to publicly admit that I’m a Christian. Some folks have been giving Christianity a bad name.

One of the most important teachings of Christ is:

Love thy neighbor as thyself.

Well, I don’t know about the “as myself” part. I’m pretty darn fond of myself. But I try to remain benevolent toward those around me. And I know Jesus meant everyone when he said neighbor. But we might as well start close to home.

I live in a college town, so those who are literally my neighbors are a fairly diverse lot.

Benevolence is easy with our neighbor to the left. She’s a white, middle-class, elderly widow who’s lived here longer than we have and loves to garden. Her yard is always neat. 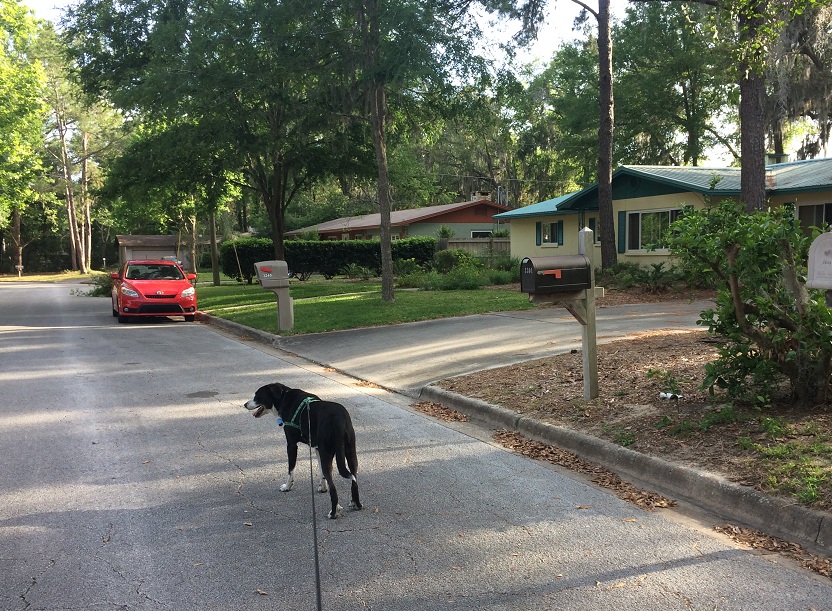 Directly across from us is a middle-class white man and his twenty-years-younger wife. They were also here before us and we always wave and smile when we see them. He has grown children close to his wife’s age. We don’t know the story behind that, but it isn’t our place to judge.

The family that has been the most friendly lives next door to him. They are a Lesbian couple with one child, a son. They were the first to greet us as new neighbors when we moved here, with a basket of cheese and wine and a lovely card.

Their son, who was 6 when we moved here, is now 20. He has a steady girlfriend now. I get a little teary-eyed when I see him cruising down the street in the pick-up truck that used to be one of his moms’ main means of transportation.

I’m embarrassed to admit that I’ve never officially introduced myself to the slightly swarthy-skinned woman and her daughter, who moved into the house on our right about a year ago. I haven’t even had many opportunities to give a friendly wave. They pretty much keep to themselves. Are they illegals? Or just shy?

None of my business, but I stand ready to wave and smile if I do spot them outside.

The single white guy next to the Lesbian couple doesn’t mow his lawn all that regularly. I find that annoying but try not to hold it against him.

The house on the corner is occupied by three (or more; it’s hard to keep track) students. Two of them drive motorcycles, but other than that they’re fairly quiet. So live and let live.

A middle-aged African-American couple moved in down the street a few months ago. They put on a new metal roof, added a freestanding garage, and repaved their driveway. The place looks really nice and I told them so, when they were climbing into their car one day as I walked past with my dog.

(I should point out here, lest I come across as holier than thou, that I am naturally a very outgoing person.) 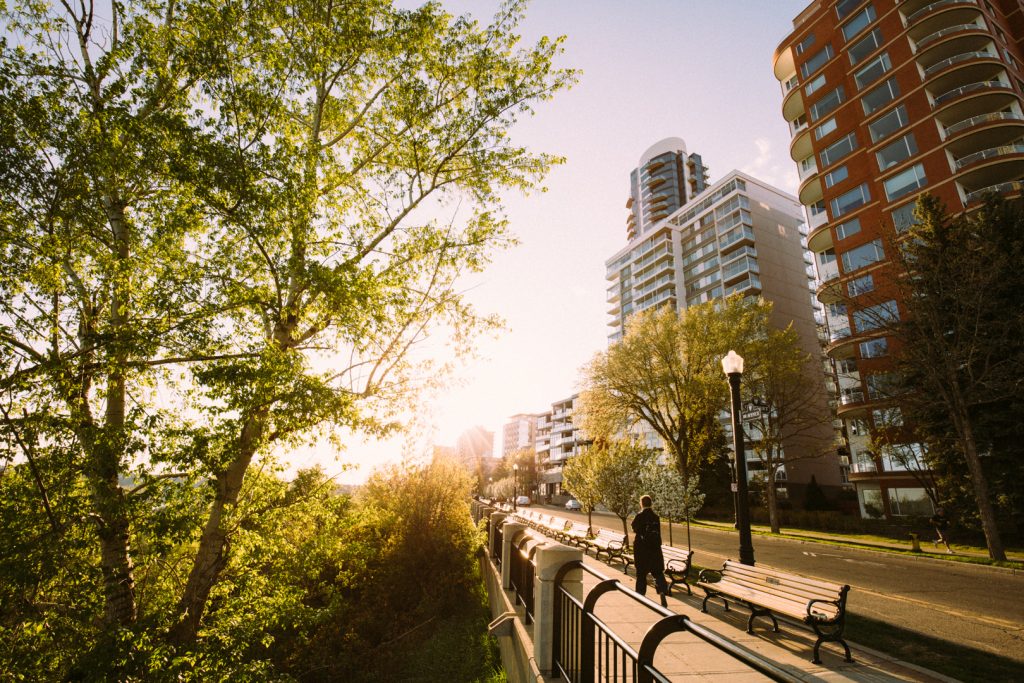 I always feel better when I come home from my walks, and not just because of the satisfaction of good exercise.

All that waving and smiling brightens my own mood.

I wonder what would happen if everyone smiled and waved at everyone they cross paths with every day (yes, even in big cities up north). What kind of ripple effect would that have, internally and externally?

I know it’s been said before, but why can’t we all get along? And why can’t we start today by loving every “neighbor” we encounter?

4 thoughts on “Love Thy Neighbor”