Contemplating this month of February that we’ve just entered got me thinking about being the shortest or smallest in a group—a team, a classroom, a family, etc.

We humans are fairly obsessed with size, as if that’s some indicator of power and, in turn, worth. Small equals powerless equals unworthy. 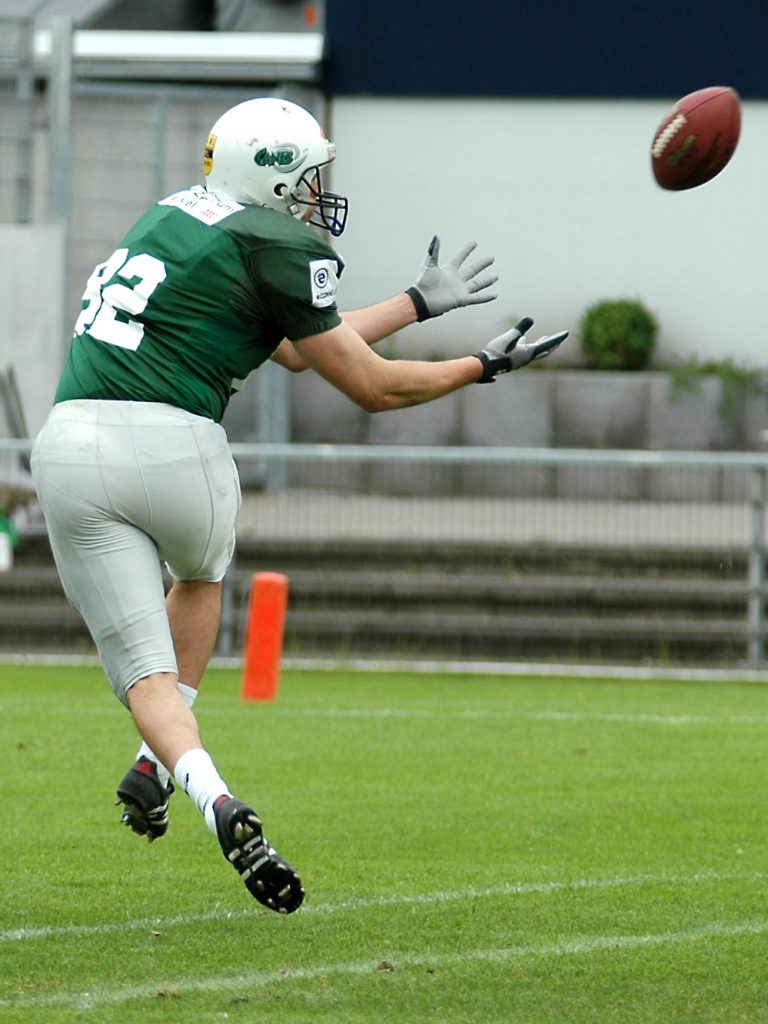 (But wait, who’s that wiry little guy ducking and dodging around the big bruisers? You know, that receiver who makes a bunch of touchdowns because he’s a bit smaller and leaner, and a lot faster, than the others.)

Being the shortest/smallest one can bring on teasing, and whether it’s good-natured or mean, that teasing can leave one feeling less than and can undermine self-esteem for years to come.

Poor February is the shortest month—the runt of the year. Do you ever wonder if February feels self-conscious about it’s lack of length—inferior even. Do the other months pick on February? Do they point and make fun?

Here’s some advice I found on the Internet* for short kids who are teased by their classmates. Just for fun, let’s see if we can apply these ideas to February.

1. Ignore those bigger ones who put you down for being smaller.

Ha, I turn my back on you, January. You are so yesterday!

2. Confront those who tease you.

Hey, March, cool it with the short jokes. You’re no better than me. I may be cold and snowy, but you’re rainy and dreary, and about that wind…

3. If it gets to be too much, tell an authority figure, someone with the power to stop the teasing.

4. Embrace your size. (It may be that you just haven’t had your growth spurt yet.)

There’s nothing wrong with being short. (Oh, and just you wait until the next leap year!) 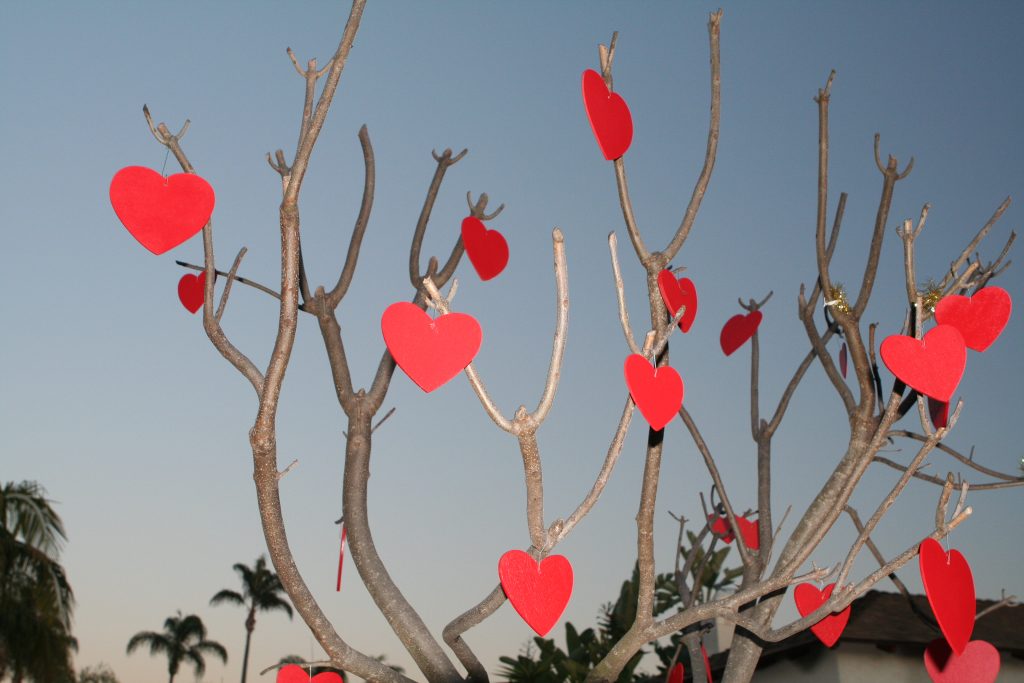 5. Play to your strengths.

Yes, I’m short, but I’m sweet, and a lot of fun. I’ve got the Super Bowl, Presidents’ Day (Yay, long weekend!), Valentine’s Day, and Mardi Gras going for me.

6. Stand tall and be confident!

You may be short, but for those of us who hate winter, you sure seem like the longest month of the year.

(*Loosely paraphrased from WikiHow: How to Handle Being the Smallest Person in Class.)

What are your thoughts on being the shortest, or the youngest, or in some other way, the runt of the litter? Do you have other suggestions for overcoming the message that you are less than if you’re the “runt?”

And speaking of teasing, my protagonist’s daughter is now in middle school and coping with being the youngest kid in her class, among other things. Check out this subplot in my upcoming Kate Huntington Mystery (#9), ANXIETY ATTACK.

When an operative working undercover for Kate Huntington’s husband is shot, the alleged shooter turns out to be one of Kate’s psychotherapy clients, a man suffering from severe social anxiety. P.I. Skip Canfield had doubts from the beginning about this case, a complicated one of top secret projects and industrial espionage. Now one of his best operatives, and a friend, is in the hospital fighting for his life.

Tensions build when Skip learns that Kate—who’s convinced her client is innocent and too emotionally fragile to survive in prison—has been checking out leads on her own. Then a suspicious suicide brings the case to a head. Is the shooter tying up loose ends? Almost too late, Skip realizes he may be one of those loose ends, and someone seems to have no qualms about destroying his agency or getting to him through his family.

11 thoughts on “February, the Runt of Months”