A writer acquaintance recently posted that she’d received 6 one or two-star reviews on the same day, and the wording of them sounded very similar to each other. She suspected some other writer had opened several bogus Amazon accounts for the sole purpose of trolling her and probably other writers as well. (Amazon apparently agreed because they investigated and took the reviews down.)

Yes, I’m a psychologist but there are some things I just don’t get about human beings. I may understand intellectually, but I really can’t relate. Why waste energy putting others down? How does that help you?

It takes a very insecure person to indulge in this kind of unhealthy competition, otherwise known as bullying. 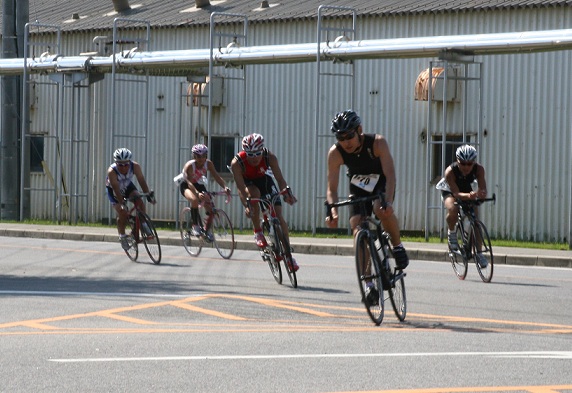 Now don’t get me wrong, competition can be healthy. Some people find that competing inspires them to improve their performance more so than they would on their own. That’s great, as long as they don’t take it so seriously that they are devastated if they don’t come in first.

Nobody’s perfect, and no matter how good you are, somebody out there is probably better, or can do better on a particular day.

Also it’s healthy as long as you can be a good sport about losing. Comparing oneself to others in a negative way is not good for one’s self-esteem, to say the least.

Comparison is the thief of joy. ~ Teddy Roosevelt

And if one’s reaction to losing is to try to tear the winner down, again that’s called bullying. If you’re not that great at what you do, no amount of tearing down the competition (instead of beating them honestly) is going to change the outcome all that much for you. That energy is far better spent on improving your own abilities.

There are some people, like me, who naturally are not particularly competitive. Personally, I can’t get all that excited about writing contests. I’ve entered a few, if the entry fees were low. But often I forget to even go back and check if I’ve won anything.

There are only two things that matter to me regarding my writing quality (or the quality of anything I do):

1. Is it good enough to fulfill its purpose? (With regard to writing, is it giving my readers a satisfying reading experience?)

And in the case of some endeavors, competition is pretty much unnecessary. Writing is one of them, in my opinion. 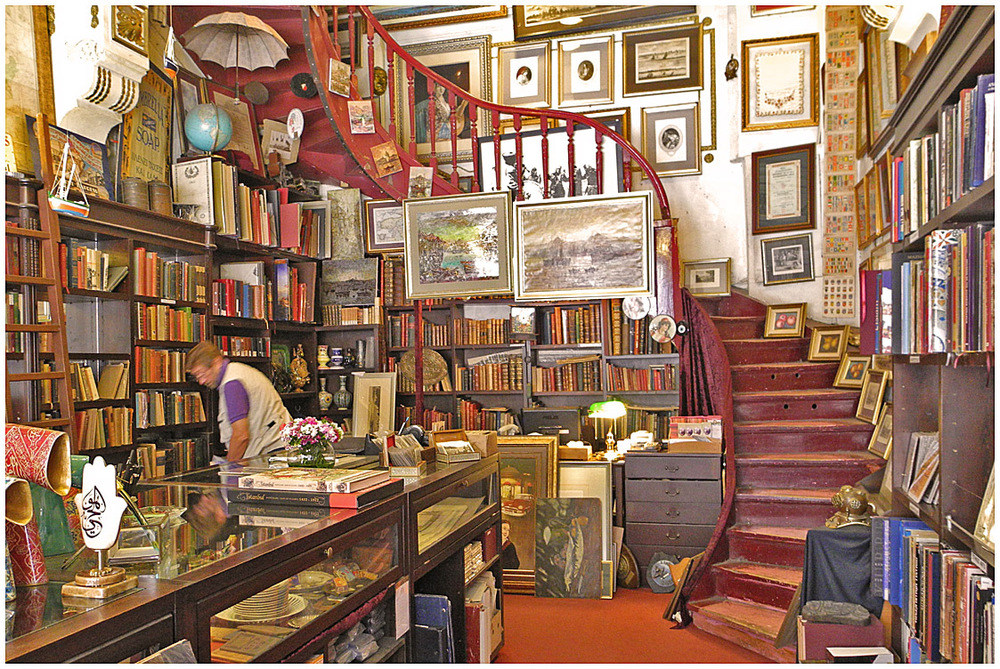 Books are not like refrigerators or toasters. People don’t buy just one every few years. Readers buy books all the time. They are a consumable item, somewhere between food and clothing in the frequency of purchase (and to some readers, considered just as much a necessity).

Me, I’d much rather support and encourage other writers, while going for my “personal best” in my own writing.

How about you? Are you more the competitive type or are you more like me?

9 thoughts on “Competition ~ Healthy or Unhealthy?”