Not all of us started out as cozy writers, but now all of the misterio press authors have written at least some cozies.

I first stuck my toe in the cozy pond with my Kate on Vacation series that parallels my regular Kate Huntington series. (I have a new release! See below.) This started out as a fun way to give my readers a light Kate snack while they were waiting (sometimes not all that patiently) for me to finish the next full-length novel/meal.

What I discovered was that I really enjoy writing cozies. They’re fun!

But there are some challenges involved when one switches over from writing regular mysteries (which I’m still doing) to writing cozies.

Here are 6 differences between this subgenre and the main genre of mysteries, and the challenges cozies pose for authors.

1. The main character is an amateur sleuth.

This may also be the case in regular mysteries, but it’s a requirement in cozies. No police officers or private investigators allowed, except as significant others and/or secondary characters. But the amateur sleuth has to do the bulk of the sleuthing, or at least has to figure out whodunnit around the same time as law enforcement does.

The challenge here is coming up with plausible reasons why an average citizen would keep stumbling over corpses. In police procedurals or private detective stories, this is not a problem.

And there has to be a good reason why the amateur sleuth gets and stays involved in crime investigations, even when the local law enforcement folks are often telling him/her to butt out.

The stakes have to be high for the main character personally.

2. Something – the setting, the main character’s vocation, etc. – is out of the ordinary.

Cozy readers want a peek into places and activities that they themselves might have never experienced. So the settings may be small towns or exotic locations, and the characters may knit, or give dance lessons, or train dogs for a living.

There are a lot of cozies that involve food, in which the main character owns a restaurant or is a caterer or writes a baking blog. But something has to be unusual, in a way that makes the story more fun and interesting. 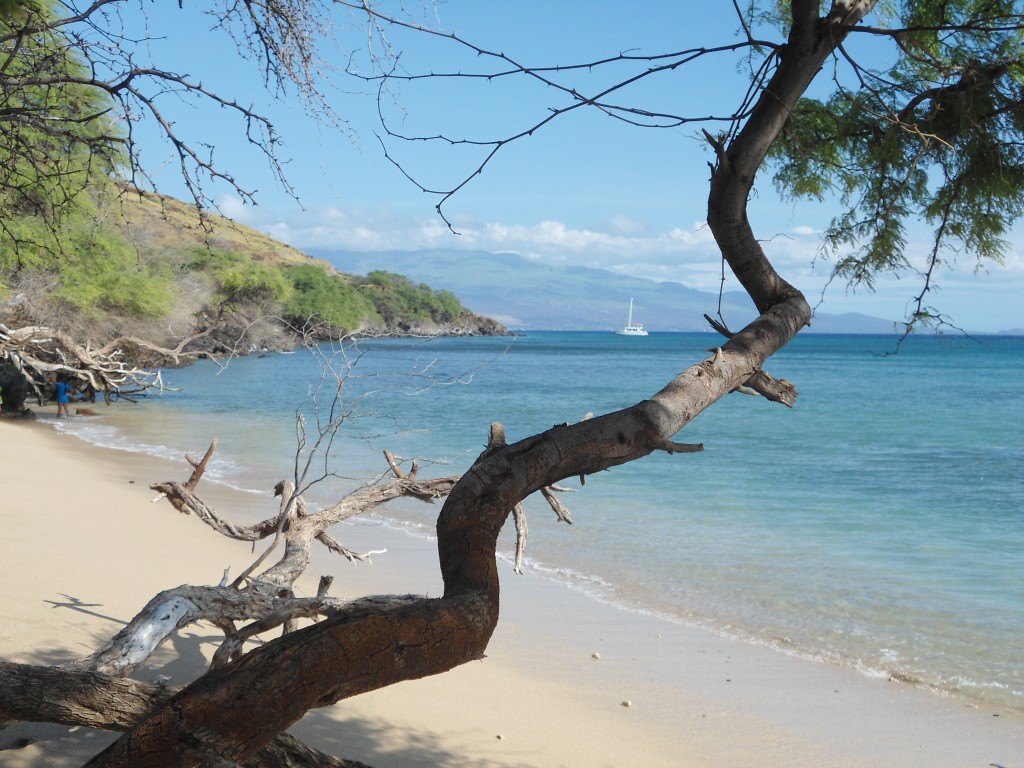 A beach on Maui (photo from our Hawaii vacation last fall)

For my Kate on Vacation novellas, this means going to the interesting places I will have Kate visit, so that I can include a lot of local color in the story and get the details right (it’s a tough job and all that 😀 ).

For my new cozy series, the Marcia Banks and Buddy mysteries, it was a little more challenging. I had to invent a small town and give it an odd-ball history.

Fortunately, in Florida, that’s not hard to do. It’s a bit of an oddball state. I created a now-defunct tourist trap, an alligator farm, and the town that sprang up around it, which is now struggling to avoid ghost-town status.

3. At least some of the secondary characters are quirky. 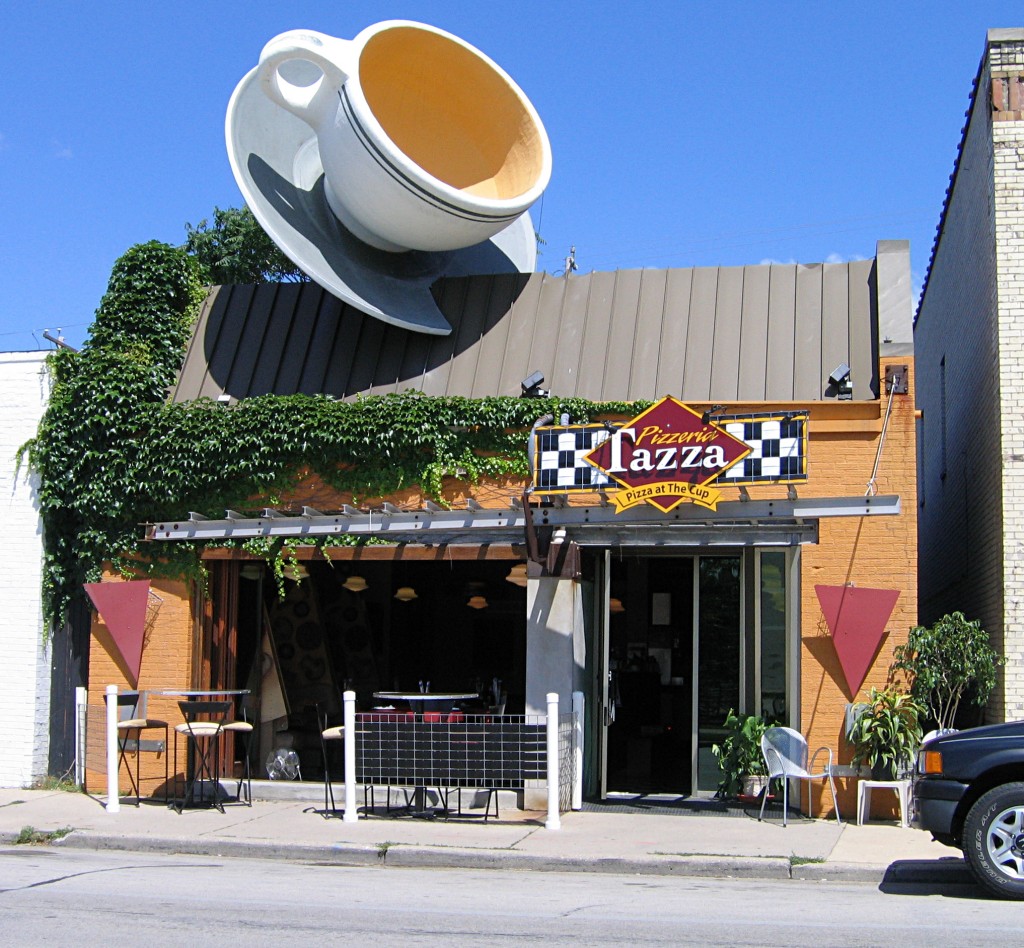 Wouldn’t this make a great setting for a cozy? (photo by beige photos CC-BY 2.0, Wikimedia Commons)

So I had to populate Mayfair, Florida, with some unusual neighbors, like the eccentric elderly owner of the Mayfair Motel. And with each book, I have to come up with new ways to develop their quirkiness and yet not make them totally unbelievable. I’m finding this challenging but also fun.

In my new Kate on Vacation book, I didn’t have to invent a quirky character. Instead I borrowed one from JoAnn Bassett, our author emeritus (with her permission, of course). Her protagonist, Pali Moon isn’t that much of an oddball–just a little bit of one–but she definitely has a penchant for ending up in oddball situations. 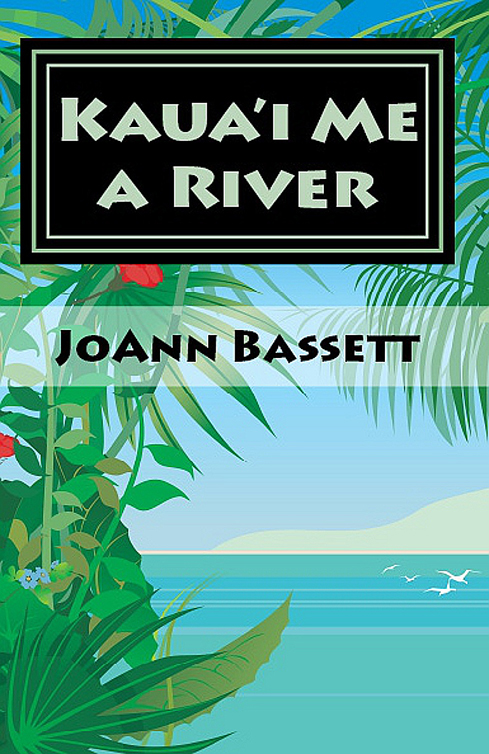 I’m fine with this. Despite the fact that I write crime fiction, I’m a pacifist at heart, so I’m just as happy to have most of the violence happen off-screen. The challenge comes with the final confrontation scene that is a requirement in the mystery genre, including cozies. The protagonist and/or someone near and dear has to be in jeopardy, and usually comes face to face with the bad guy(s) or gal(s).

One needs to make this scene scary and exciting without too much gore and with no one actually dropping dead in front of the protagonist’s (and reader’s) eyes.

You can elude to it, but nothing more than a few fully-clothed, preliminary kisses are allowed on screen.

This is my one major regret with writing cozies. Because I can do a wicked sex scene!

Nothing stronger than a “darn” or “heck.” I usually avoid cursing as much as I can in my books anyway, because I know it’s a turn off for some readers, but I am also trying to write realistic characters.

It can be hard to come up with ways for characters to express strong emotions without cursing (’cause after all, bad things are happening) and without sounding totally dorky.

The work-around in my new series was that my main character, Marcia Banks, comes from a religious family–her father was an Episcopal priest (and yes, they marry and have kids).

With the Kate on Vacation stories, this is tougher, because she does cuss some in the main series. So in these cozy stories, I sometimes have her not finishing a sentence:

“What the…” Kate trailed off, shocked speechless for once.

How about you? Which do you prefer to read, regular mysteries or cozies? Or some of both? Mystery writers, have you written cozies? What did you find most challenging about them? 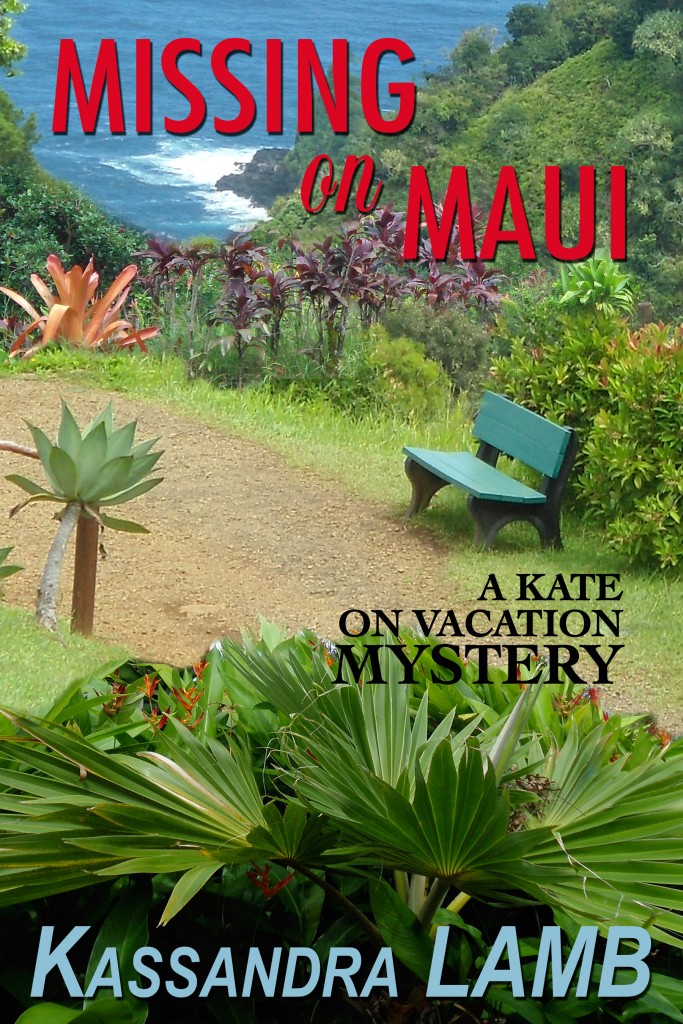 Missing on Maui, A Kate on Vacation Mystery, #4

It’s an awkward situation at best, and a deadly one at worst.

Days before Kate Huntington is scheduled to leave for her niece’s wedding on Maui, she receives a frantic call from said niece. Amy’s mother–Kate’s rather difficult sister-in-law–is at it again, alienating the groom’s family and even the wedding planner. Can Aunt Kate come early and run interference?

Soon after her arrival, Kate discovers that young women are going missing on the island, and Amy’s maid of honor is hanging out with a notorious local player. Is he involved in the disappearances?

Hawaii is supposed to be a relaxing paradise, but Aunt Kate is kept busy locating a new wedding planner (the delightful Pali Moon), refereeing between Amy and her mother, and chasing down errant wedding party members… Oh, and facing off with a psychopath.

12 thoughts on “A Peek Behind the Curtain: 6 Challenges Cozy Mysteries Present for Writers”