I have a special treat for you all today–a guest post from one of the funniest people I know. I stumbled on Barb Taub’s blog a couple of years ago, and I haven’t stopped laughing at her antics since. 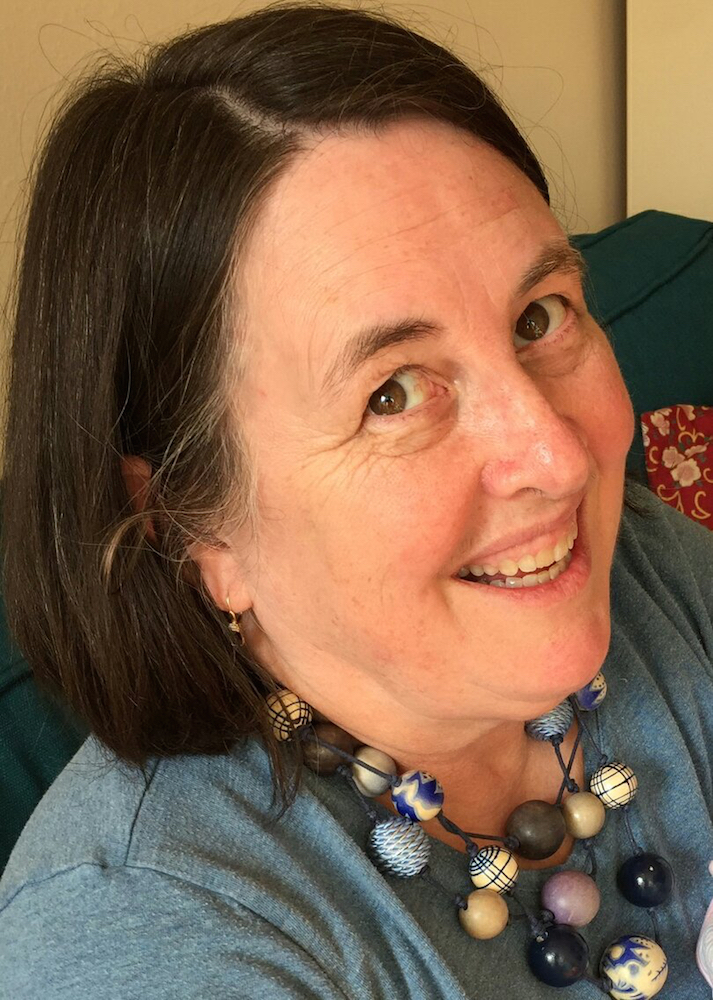 Her books are considered urban fantasy (a genre I never read, unless it’s her books), but her stories have more than enough adventure and mystery to keep me turning pages, and laughing my head off. (And her latest one–see below–has a hot romance, and a cute dog!)

So with her tongue planted firmly in her cheek, here is Barb’s advice on how to get good reviews…

My Top 8 Writer Tips for Scoring Positive Book Reviews
(and Making a Bunch of Money! 😀 )

Last week I did our monthly budget, an act which blurs the boundaries between blind faith and creative fiction. (Warning: I’m a professional writer so I make up sh*t for a living. Do NOT try this at home, boys and girls.)

At first, I wasn’t too upset because I thought that writers were supposed to live lives of abject poverty—garrets, obscurity, perhaps the odd chemical dependency.

But then I remembered reading an article a few years ago about Simon & Schuster’s offer of $920,000 for rights to a first novel, Just Killing Time by Derek V. Goodwin, that was submitted with endorsements from novelists John LeCarre and Joseph Wambaugh. The only problem: Wambaugh and LeCarre denied ever reading the book, so Simon & Schuster canceled the contract. 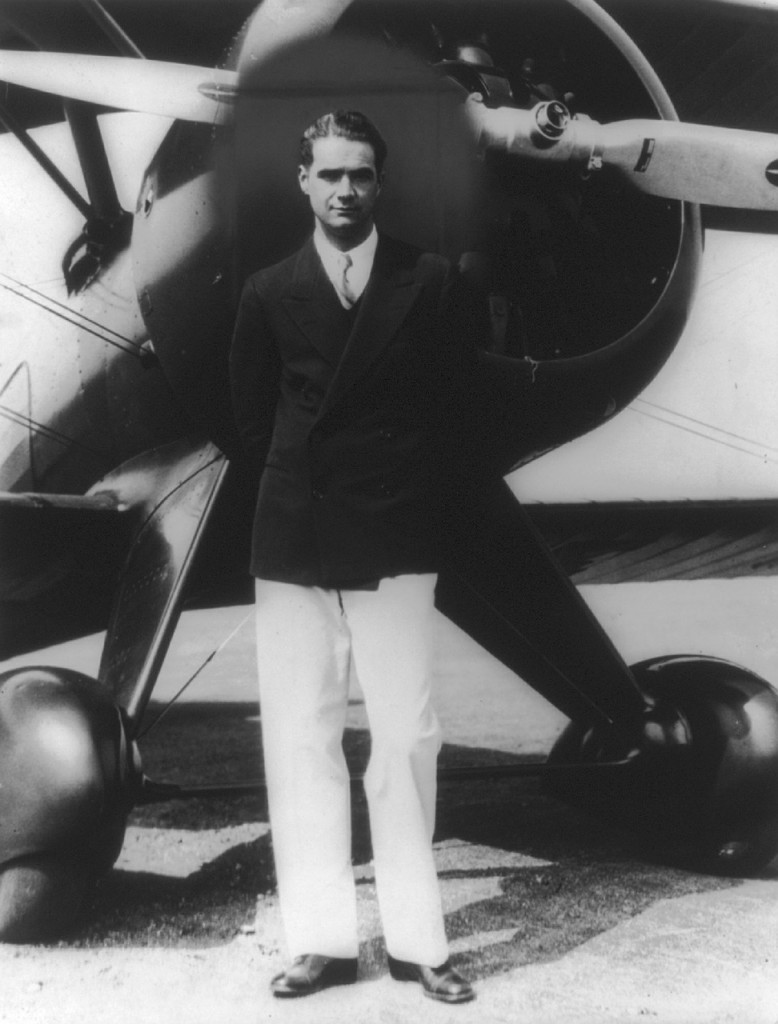 The real Howard Hughes. After seven top journalists interviewed Irving’s cohort who was claiming to be Hughes, they all agreed that he was a fake.

Then there was the autobiography of the famously reclusive Howard Hughes, written with Clifford Irving. Publisher McGraw-Hill was so excited about their literary coup in signing the book that they offered Irving (and Hughes, they thought) a $765,000 advance. The only problem was that some other pesky guy who said his name was Howard Hughes kept claiming that he’d never even met Irving, much less co-authored his autobiography. Nonsense, proclaimed McGraw-Hill. They investigated and eventually had to sheepishly acknowledge that the fakes were Irving and his team. Irving ended up going to prison for seventeen months, and more importantly, he had to return the $765,000 advance.

Do you know what these stories mean to me as a writer?

Of course you do! It means that McGraw-Hill wasn’t out that $765K. And Simon & Schuster never coughed up the $920K.

So those dollars are probably lying around waiting for me to scoop them up, if I can just round up some good reviews, or—as we professional writers say—“blurbs”. (From the Latin word blurbus, the sound made by the Latin critic when the Latin writer holds him under the Latin water until he agrees to say something good about the Latin opus.)

Of course, I’ve learned a lesson from Irving’s and Goodwin’s little missteps. Here are the top eight things I’ll look for in my blurb-writers.

1. I’ll seek blurbs by writers who are unlikely to change their high opinion after actually reading my opus. John Welles understood this when he wrote: “Here are jeweled insights, lovingly crafted by a veritable Faberge amongst wordsmiths, hand-polished erections in the global village of contemporary sensibility, perceptions snatched from the Outer limits of human experience…” John Welles’ review of “Masterpieces”—a book written by John Welles.

It’s just a nasty rumor that my friend Bill is deceased.

2. I’ll find blurbs from writers who couldn’t possibly deny authoring a blurb. Not being (technically) alive helps here. For example, I will use a blurb from my dear friend and fellow writer, Bill Shakespeare. He just sent one which sayeth: “Not marble, nor the gilded monuments of princes, shall outlive Barb’s powerful rhyme. But she shall shine more bright in these contents than unswept stone, besmeared with sluttish time.”

(Hmm, I think Bill’s last line there refers to my housekeeping, so I’ll try to get the publisher to leave it off the book jacket.)

3. Then there are the blurbs which are both literary and literally incomprehensible. Hemingway’s blurb will read: “The afternoon sun shines on the woman who runs with a lot of bull.” And James Joyce will add: “Yes because I give it mindseye form in her novel children are her life running through the mystery world…”

4. And there will be blurbs from people who are so famous they don’t need actual opinions. My blurb from Kim Kardashian will be, “Kim! Kim, Kim, Kim!”

5. I’ll blurb myself a bio so incredible that the publishers fighting to be the first to sign me will look like the crowd at a sorority convention that just spotted the last Diet Coke. I’m thinking something along these lines: 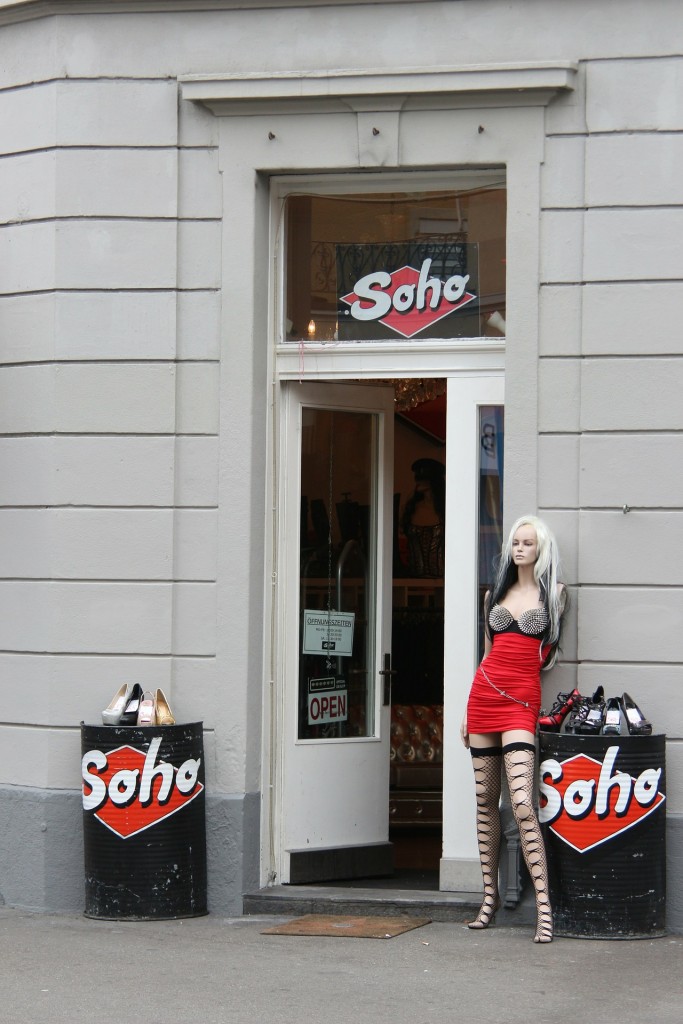 After spending my childhood as an abused Bosnian orphan, I discovered that I was actually the secret love child of Elvis, Marilyn, and at least two Kennedys (those love quadrangles can be brutal). With only my dreams of a better life to sustain me, I managed to make it to Harvard on a full scholarship, only to recklessly squander that on a PhD in English Literature from Cambridge. With a six-latte/day caffeine monkey on my back, I was forced to prostitute myself as a technical editor just to support my twelve fatherless puppies and my barista. But I never gave up my dream of finding the truth about my parents, all of whose deaths had been faked in order for them to enter the witness protection program where, I eventually discovered, all four are running a waffle house in upstate Maine. Every reader who sheds a tear for my characters, laughs at my jokes, or takes the time to put in a better-than-three-star review on Amazon brings me one step closer to realizing my dream of reuniting with them. Oh, and I’m a flying vampire.

6. If all of the above fail, I can always get 5-Star reviews the old-fashioned way: buy them. (On fiverr.com, a search for “book reviews” came up with 569 hits offering “fantastic” book reviews, some even guaranteeing placement into Amazon’s “Top Sellers” lists.) 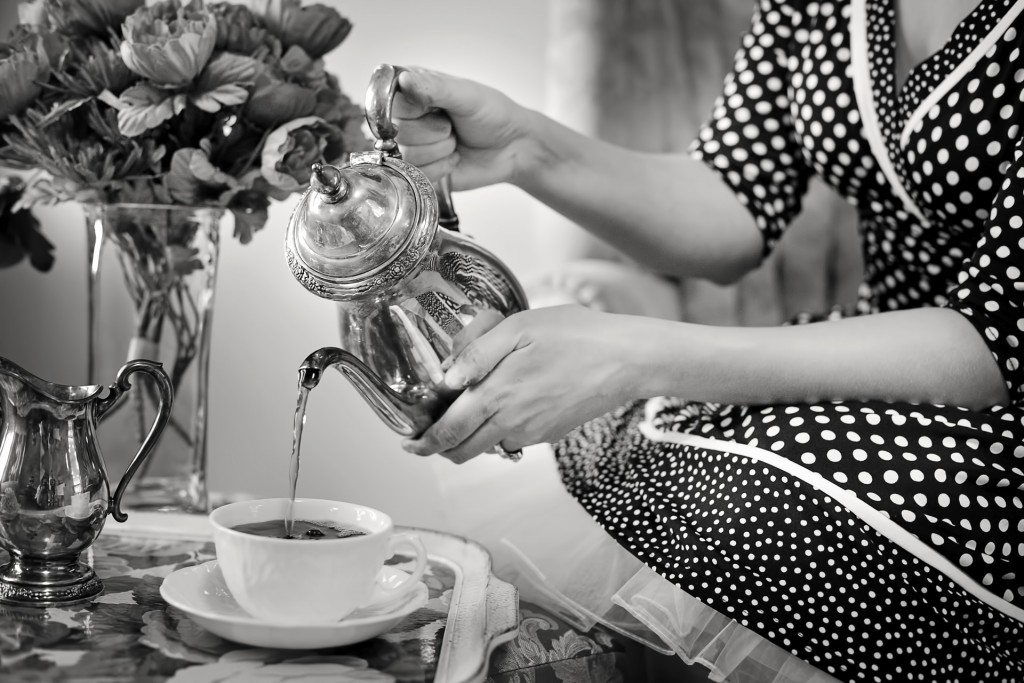 I wonder how many reviews I can buy for my new work, Fifty Shades of Earl Grey. (In their 5-star review, Upper West Middlesex Doglover’s Monthly calls it “Steaming hot!”)

7. If I’m really desperate, I can always go for a spot of trashing the opposition. With estimates of over 600,000 books to be published this year, clearly some writers are taking the “If you can’t beat them, troll them” approach. I noticed one day that two of my books got one-star ratings from a reviewer on Goodreads. Looking under the writer’s name, I saw that she lone-star ‘reviewed’ over fifty other books that day. Not only does she read at something approaching the speed of light, but she’s a glutton for punishment since she didn’t like a single one of those books.

Described by reviewers as Fifty Shades of Grey meets The Girl With the Dragon Tattoo, Swedish News (Svensk Nyheter) called it “The most impressive Swedish detective novel since Stieg Larsson!” Oppna TV Stockholm went on to say, “This Stockholm is a city of sin, feeling, and furious passions that Swedish literature has never before known.”

One reason that Stockholm hasn’t known it is that none of them—Eva Hansen, Swedish News, nor Oppna TV Stockholm—actually exist and the book has a Russian copyright.

So it looks like I should stick with writing my own books. Luckily, that’s pretty exciting right now. My new book, Round Trip Fare, is an urban fantasy with romance, suspense, humor, a sentient train, and a great dog. 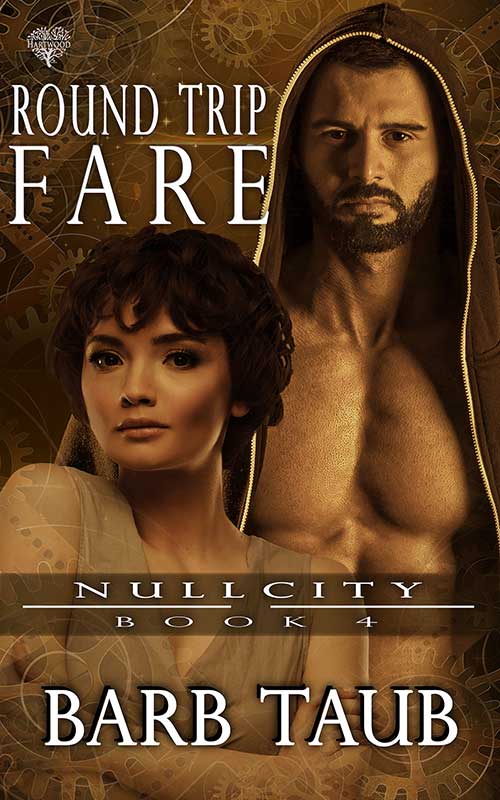 Now that the century-long secret Nonwars between Gifts and Haven are over and the Accords Treaty is signed, an uneasy peace is policed by Wardens under the command of the Accords Agency. Warden Carey Parker’s to-do list is already long enough: find her brother and sister, rescue her roommate, save Null City, and castrate her ex-boyfriend. Preferably with a dull-edged garden tool. A rusty one. It just would have been nice if someone told her the angels were all on the other side.

Available for Pre-Order Now on Amazon US and Amazon UK

Although the story is a standalone, the award-winning release is part of the Null City series, which reviewers (actual living humans, I swear!) have called “An amazing story of fantasy, time and dimension travel, and strong heroines with superpowers”—Between The Lines Book Reviews

Hmm, I wonder if my letters from Simon & Schuster and/or McGraw-Hill were misdelivered? After all, I’m still waiting for that letter from Hogwarts.

Posted by Barb Taub, author of the Null City series. In halcyon days BC (before children), Barb wrote a humour column for several Midwest newspapers. With the arrival of Child #4, she veered toward the dark side and an HR career. Following a daring daytime escape to England, she’s lived in a medieval castle and a hobbit house with her prince-of-a-guy and the World’s Most Spoiled Aussie Dog. Now all her days are Saturdays, and she spends them travelling around the world, plus consulting with her daughter on Marvel heroes, Null City, and translating from British to American.

Barb’s wonderful sense of humor shines through in her characters, and most especially in Carey Parker, young Accords Warden and all around hell-raiser. I absolutely love this character. And her friends, including her four-legged companion, are almost as delightful.

The plot is convoluted at times but fascinating throughout, with plenty of adventure and suspense to keep this mystery lover satisfied. And then there’s the sexy mystery man… Yum!