In response to my Ask a Shrink request for psychology topics last week, one of my fellow authors, Lynn Kelley (she writes children’s books) asked this question: What’s the difference between mean kidding and bullying, and what does it say about the person doing it?

This is a question I can address not only as a psychologist but as someone who has lived it.

“Mean kidding” is an oxymoron. If it’s truly kidding, then it isn’t intended to be mean, although it might accidentally cross that line. When this happens the kidder will usually backpedal and apologize if they realize they have hurt the other person’s feelings.

Kidding around or teasing can actually be a means of showing affection. Teasing someone about a flaw can be conveying unconditional acceptance. One is essentially saying, “I recognize that you have this idiosyncracy but it doesn’t matter to me; I can make light of it.”

I come from a family of teasers and being the youngest, I got the brunt of it (mostly for being talkative). But it left me feeling warm and loved, not attacked or excluded.

In school, on the other hand, I was emotionally attacked on a regular basis by kids who weren’t teasing. They were putting me down to build themselves up.

So what is the difference between this kind of mean kidding and bullying? There is none. Mean kidding is one form of a type of bullying called relational bullying.

Relational bullying is more common in girls but boys certainly use it as well. It includes making fun of someone, ostracizing them, spreading rumors about them, etc. And now, with the Internet, there are even greater opportunities for relatonal bullying.

Human beings are instinctively pack animals. Some of us strive to be the alpha of the pack, others end up the scapegoat who gets picked on. Most of us are trying to hold our ground somewhere in the middle.

By the time we reach adulthood most of us have been able to rein in these instincts. Perhaps we have even harnessed them in constructive ways, such as through athletics. But this pack mentality is still quite blatant in children.

What does mean kidding say about the person doing it? It depends on that person’s position within the pack. The alpha member of the pack isn’t always a bully, but the odds are good that they are. Bullies are often the ones who rise to the top, usually because the other kids are afraid to cross them. Bullies are insecure, and they deal with their insecurities by seeking out weakness in others.

But those in the middle of the pack will go along with the putdowns, adding their own insults so they can look cool in the eyes of the other pack members, and especially to please the alpha. These kids, on their own, are often nice kids. They just want to belong and are instinctively trying to survive in the pack.

The victims, or scapegoats, are also riddled with insecurity. But they tend to express it more by being shy and self-effacing, or being too eager to please (that was me). The alpha senses their vulnerability, like a shark smelling blood in the water. 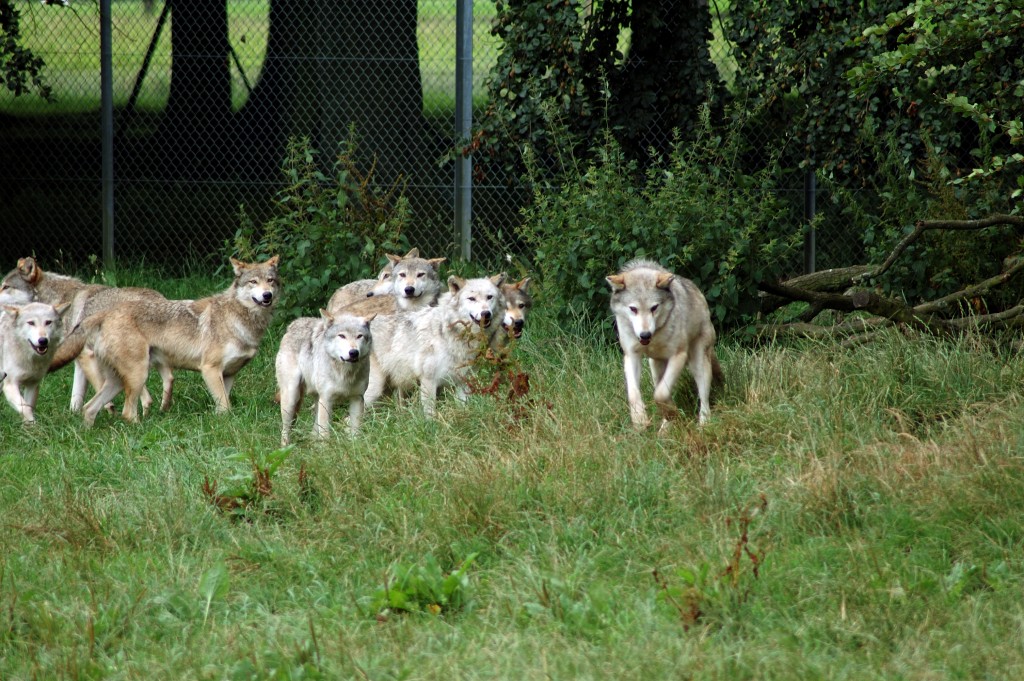 And once a scapegoat has been branded as such via the verbal attacks from the alpha, they are unlikely to be able to break out of that role. Even in a new environment, they may not be able to shift their position in the pack.

Most people who know me as an adult are shocked to find out that I was a social outcast through most of my school years. Even when I changed schools in sixth grade and tried my darndest to fit in with the popular kids (or at least not be noticed), I ended up suffering the verbal slings and arrows of the alpha and her following. My only friends were the other outcasts.

It wasn’t until high school (in another community, thanks to boundary changes in the school districts) that I finally broke out of the pattern and had a circle of friends. We weren’t the most popular kids in school, but we weren’t outcasts either.

What can we do about relational bullying? It’s really quite simple; we as adults need to step in when we see it happening. Don’t wait until the first punch is thrown. Stop the mean teasing. Point out to the group that they aren’t being very nice. Ask them how they would feel if they were on the receiving end of that treatment.

You won’t change the alpha most likely, but you’ll stop that particular assault. And you’ll make the victim feel better because someone cared enough to step in. (By the way, make sure the victim walks away with you so the alpha can’t immediately start up again.)

Where you’ll have the most impact is with the middle of the group. You have supplanted the alpha as the authority figure, at least temporarily, and you’ve made them think about what they’re doing. Next time, some of them will refuse to participate in the teasing, and that may begin to shift the tide away from that alpha as a leader.

I’ve seen this approach in action. One of my son’s classmates in elementary school was pretty dorky. He acted weird and wore thick glasses. During the school year, he was teased unmercifully and ostracized completely.

But during the summers, that same group of kids went to a local daycare center’s summer camp. There, the adults did not ignore the bullying. They stepped in, stopped the mean teasing and encouraged the other kids to include this boy. By the middle of the summer, they no longer had to step in. He was a member of the pack.

How about you? Have you ever been the victim of mean teasing? Do you have other suggestions for intervening?

Posted by Kassandra Lamb. Kassandra is a retired psychotherapist turned mystery writer. She is the author of the Kate Huntington mystery series, set in her native Maryland, and a new series, the Marcia Banks and Buddy mysteries, set in Central Florida.

13 thoughts on “Teasing vs. Bullying”