A couple weeks ago, I posted about how to handle bullies, those who promote conflict for its own sake to make themselves feel better about themselves.

But what about more everyday conflicts? What’s the best way to handle all those times when we find ourselves locking horns with someone who has no more desire to fight than we do?

I saw this approach to handling conflict in a video in graduate school many (many, many) years ago. It’s stuck with me ever since. I, in turn, taught it to my psychology students. They often came back with reports of how well it worked with bosses, boyfriends/girlfriends, parents, etc. I think it is the absolute best approach to conflict resolution. 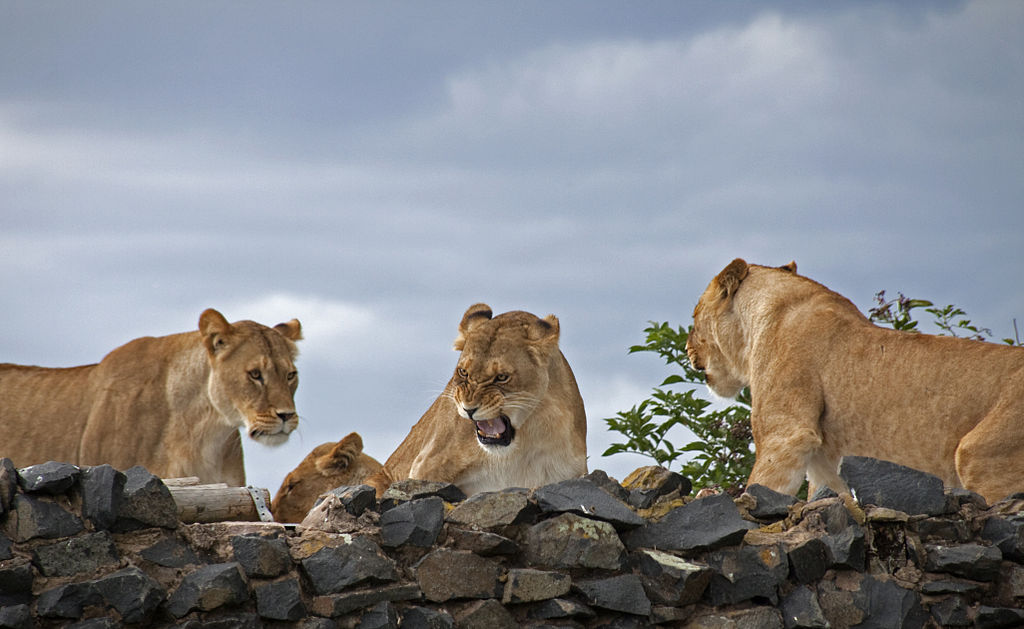 This angry lioness is assuming the other lioness is encroaching on her territory and will somehow keep her from getting her needs met. (photo by Tony Hisgett, Birmingham, UK, CC BY 2.0, Wikimedia)

First, let’s realize what conflict is all about. It occurs when two beings assume that their needs/desires are mutually exclusive of the other’s needs/desires. “If you get what you want, then I won’t get what I want” is the underlying belief. But often, if we can stop fighting long enough to analyze the situation more carefully, we will discover that there is a solution that meets both parties’ needs.

This process makes that possible.

Here are the four steps, then I’ll give an example.

The first step is the easiest of them. Steps 2 and 3 are harder, especially if you do them right and really dig beneath the surface. But if those steps are done properly, often step 4 isn’t all that hard.

Here’s the example I used with my psychology classes. For anyone who ever dated, it will strike a chord. Most of us have been there, on one side of the dispute or the other.

Jane and Phil, both full-time college students with part-time jobs, have been dating for several months and have committed to an exclusive relationship. More and more often lately, they have been fighting over how much time Phil is willing to spend with Jane.

Phil replies: “I do love you, but that doesn’t mean we have to be joined at the hip. I need some time to myself sometimes, and time to hang out with the guys. I’m starting to feel smothered here.”

My students had little trouble coming up with a way for them to Disengage. Their best suggestion was that Phil and Jane should take a day or two off from each other, and then make a date to sit down and talk about the problem when they were both calm, rather than when emotions were already running high. 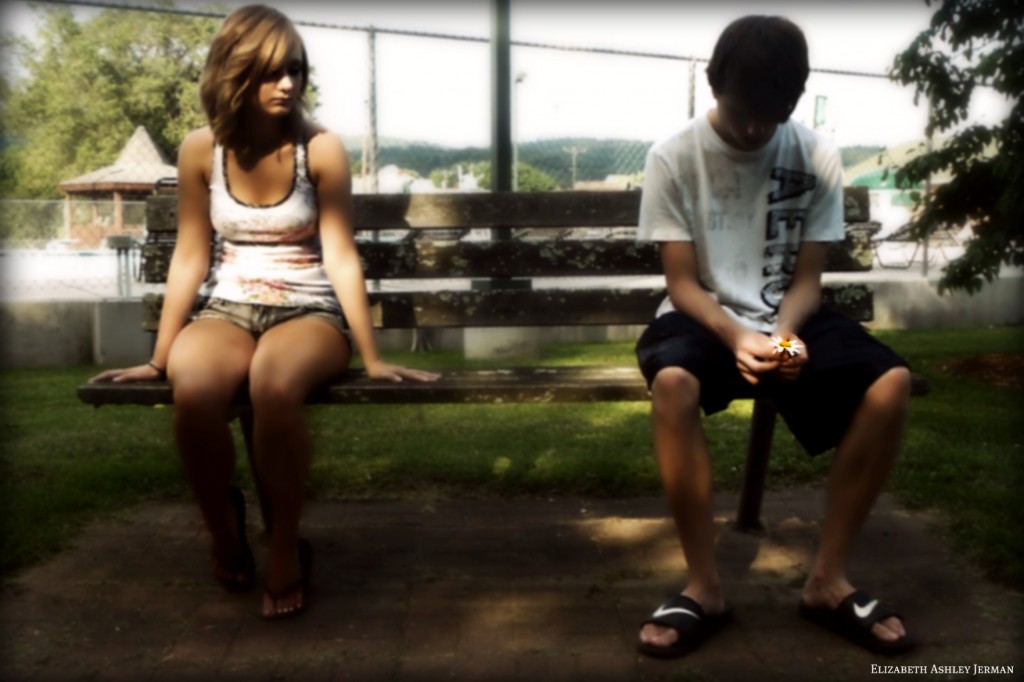 When I’d ask about the Empathize step, I’d almost always get this response: “That’s easy too. Phil is feeling smothered and Jane is feeling neglected.”

“No,” I told them. “That’s not good enough. They each have to step into the other’s shoes. Phil needs to imagine how he would feel if half the time he wanted to get together with Jane she said she’d rather be doing something else.”

The students admitted that he would probably feel neglected.

It’s a little tougher to get Jane to empathize with Phil. The question for her is: “How would you feel if Phil wanted to be with you every waking moment, even when you want to wash your hair or when a friend calls for a heart-to-heart talk?”

I’d ask the class: “Ladies, have you ever had a boyfriend who was clingy and always wanted to be with you?” At least half the female students would raise their hands (as would I since I did indeed have a couple boyfriends like that).

“Drove you crazy after a while, didn’t it?” I’d ask. They’d all nod. “Jane has to imagine this scenario and realize she’d feel smothered too.”

Now for the toughest step in the model, the Needs Assessment!

Phil is relatively easy. He has stated his need–for more alone time and time with his friends (assuming he isn’t intimacy-phobic and just using this as an excuse…hmm, another good idea for a blog post. *stops to jot that down*)

Jane is tougher. On the surface she’s saying she needs more time with him, but look again at her words about her feelings. She feels unappreciated and wonders if he loves her as much as she loves him. So is it more time with him that she really needs?

There would always be a pregnant pause in the classroom at this point. Then someone would get it. “She needs reassurance that he loves her.”

“Bingo! Now for the Solution. How can Phil give her that reassurance without spending more time with her? Because that does not meet his needs.”

The ideas would fly around the room. “Text ‘I love u’ or ‘thinking of u’ several times a day.” “Buy her flowers.” “Leave her little notes to find, like in her textbooks or on the windshield of her car.” (That one is my favorite!)

Jane might even be content with less of Phil’s time, if he’s giving her these reassurances of his affection.

This process works like a charm most of the time. If you remember to use it (which I often don’t, sadly).

What do you think of it? How do you tend to deal with disputes?

12 thoughts on “The Best Way to Resolve Conflict”