My husband has been sleep deprived lately. He teaches part-time and this semester he ended up with an 8:30 class. This is problematic because he is a night person. 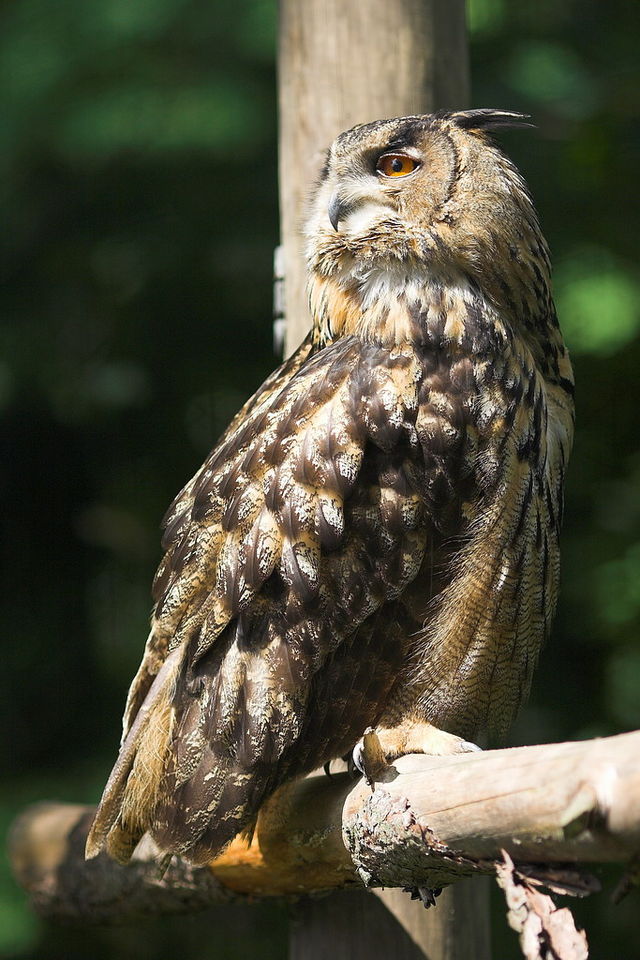 “Well, why doesn’t he just go to bed earlier?” the morning people are asking themselves about now.

It’s not that easy. What people often don’t get is that being an early bird vs. a night owl is not a choice. Our individual circadian rhythms dictate when we are most alert and when we get sleepy. And these circadian rhythms are determined by a part of the brain that we have no control over.

Like my husband is now, I spent most of my working career sleep-deprived. And I’ve spent my entire life explaining to people who are not night owls that no, I can’t get up at dawn to go on that all day outing. If I do, I will be miserable, because I will be operating on four to five hours of sleep.

“Just go to bed earlier” is their response. But that won’t do any good. I will stare at the ceiling sleepless until the wee hours of the morning. Often I sleep less well if I go to bed before I am drowsy. And the longer it takes for me to fall asleep, the more likely I will start to worry about whether or not I will get enough rest. At that point, all hope is lost!

If you’re interested in how all this works biologically, read on. If you could care less about the biological mechanics, skip the next two paragraphs. 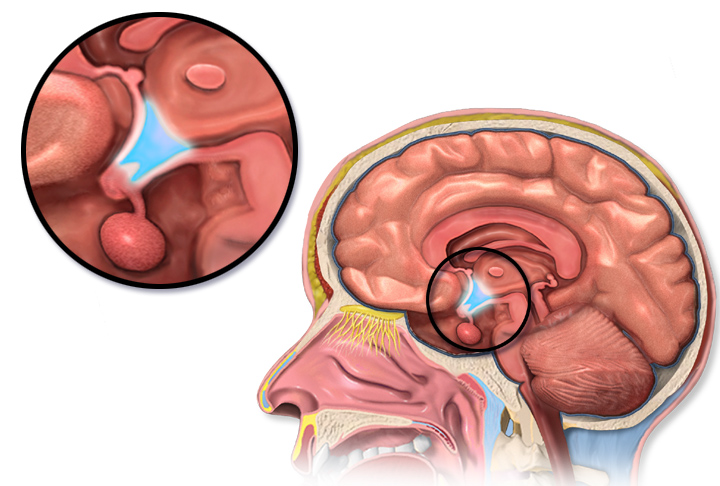 Our sleep-wake cycles (one of several circadian rhythms in the body/brain) are controlled by a tiny structure in our brains called the hypothalamus. This structure controls much of our physical functioning, mainly through its interaction with our endocrine system (the glands that produce hormones). In response to fluctuations in daylight, the hypothalamus signals the pineal gland to increase or decrease the release of a hormone called melatonin. Melatonin makes us sleepy and promotes deep sleep.

For the average person, melatonin levels start to increase around 3 p.m., when sunlight is becoming less intense, and peak at around 2 to 3 in the morning. But melatonin is affected by other things, such as our age and individual variations in circadian rhythms. For some of us, melatonin levels increase earlier (early birds), for others, later (night owls). On the opposite end, the peak will be later, so night owls, even if they get a full night’s sleep, will be less alert in the morning than early birds.

Sadly, our society is not kind to night owls. Indeed, we as a culture do not value sleep as we should. Instead of encouraging people to get adequate rest, we market power drinks full of caffeine and praise people who “burn the candle at both ends” as ambitious and dedicated.

But sleep deprivation is not a minor issue. It drastically reduces productivity, increases the risk of accidents and undermines good physical and mental health. We need to work toward supporting better sleep habits in the U.S. 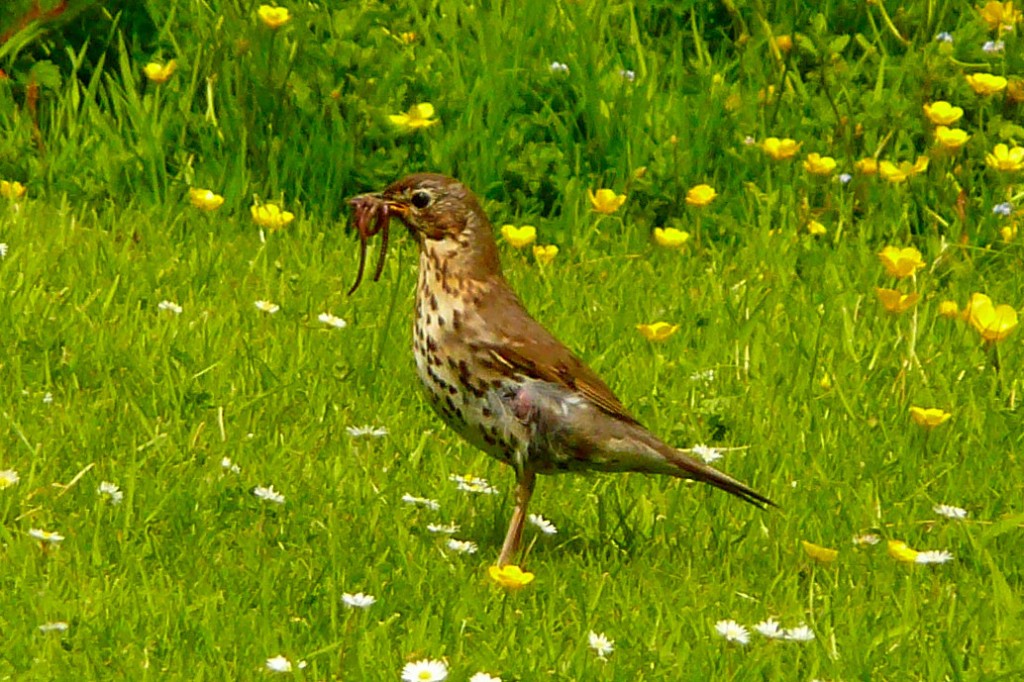 Does the early bird really get the worm? Heck if I know. 😉  (photo by Iain of Scotland, CC-BY 2.0 Wikimedia Commons)

Recently a writer pal blogged about 5 things she wasn’t going to apologize for anymore. One of them was being a morning person. She is absolutely right. Why should we have to apologize for or constantly explain our body’s natural circadian rhythms?

As with all innate traits, we need to learn to be more tolerant of those who are different from ourselves. So I will make a promise now: I won’t complain about my early bird friends who want to leave the party at 9 p.m. Nor will I growl at them when they offer a chipper “Good morning” at 9 a.m.

In return, please understand that I can’t “just go to bed earlier” and outings with me need to start at 10 a.m., not 7 a.m.

How about you: are you a night owl or an early bird? Do you get tired of explaining yourself to those on the opposite end of the spectrum?