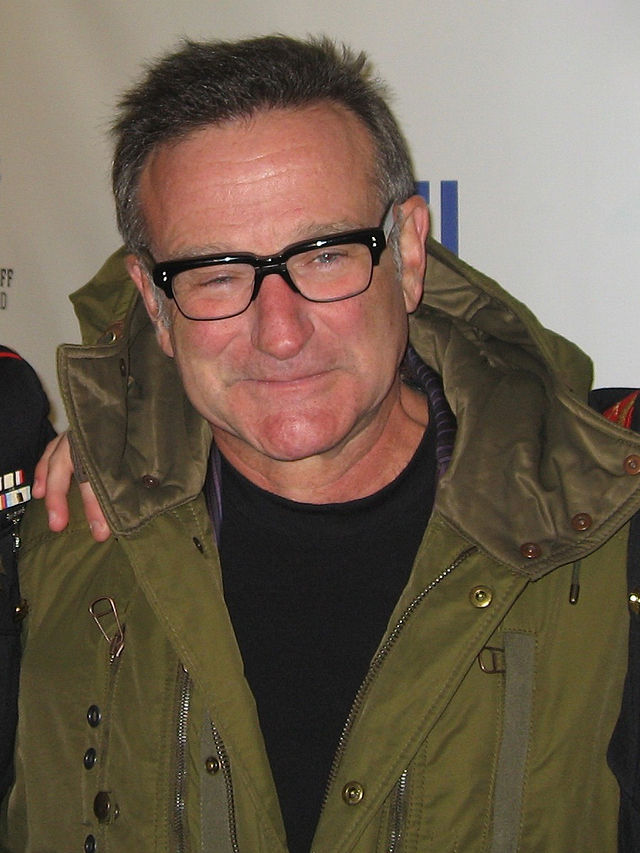 Judge Not Lest Ye Be Judged – Mourning Robin Williams

Almost everyone familiar with Robin Williams’ work is mourning the loss of that talent and the tragic way that his life ended.

His death hit close to home for me for so many reasons. He was just a year older than myself and I spent my early adulthood years laughing at his hit TV show, Mork and Mindy, and at his comic routines on The Tonight Show. But the main thing he and I have in common is Bipolar Disorder. I’m not sure if he ever said in public that he had this disorder, but I’m relatively comfortable making this armchair diagnosis (armchair because although I’m a psychologist, I never met the man in person).

A few days after his death, his wife shared that he had been diagnosed with Parkinson’s Disease. This had apparently sent him tailspinning into anxiety and depression. This again hit close to home as a dear friend of mine has PD. And the saddest part of my friend’s experience with this disorder (so far) has been watching this previously calm and upbeat man struggle with the anxiety and depression the disorder has caused.

But back to Bipolar Disorder. This biologically-based psychological disorder is not well understood by the general public, partly because it is not extremely common (1-2% of the population). It is believed to be genetically-transmitted.

Like most diseases, physical and mental, there is a continuum of severity. I, fortunately, have a mild case. Robin Williams had a much more severe case. In my case, the out-of-kilter brain chemistry affects my emotional state. In more severe cases, one’s mood is often almost completely dictated by the brain chemistry. It is not unusual for people with bipolar to self-medicate with drugs and alcohol as they search for a way off this emotional roller coaster.

Most of the time I am mildly manic, which makes me an outgoing and cheerful person. But irritability, a symptom of both depression and mania, lurks close to the surface (ask my family; they’ll be happy to give examples). And if something happens in my life that is depressing, I plummet much faster and further than the average person would.

So I have had a taste of what Robin Williams must have suffered even before his PD diagnosis.

Unfortunately, a few people, shortly after his death was announced, insisted on showing their ignorance of mental disorders and their insensitivity to the man’s family by making obnoxious comments about his decision to kill himself. I can’t answer for Mr. Williams’ decision but I can tell you that if I were diagnosed with PD or some other debilitating illness that would eventually kill me anyway, suicide would certainly cross my mind as an alternative. 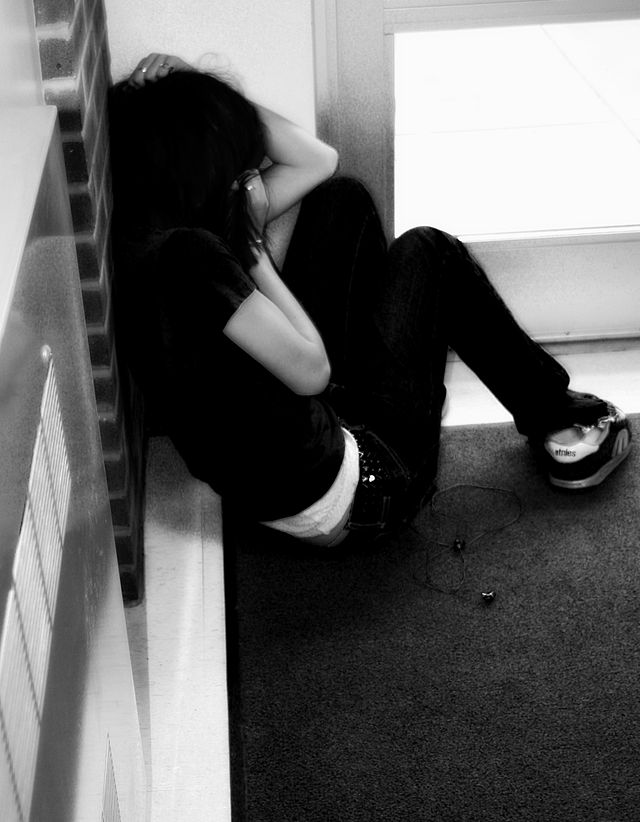 Could I cope with having such an illness–probably if I wasn’t bipolar. But it takes a lot of emotional energy to cope with adversity, especially an adverse situation that you know is only going to get worse, not better. What I might not be able to cope with is that illness plus the depression it would inevitably trigger. Because when one is depressed, emotional energy is nonexistent!

Now before my family totally freaks out, I’m not saying that I would commit suicide, but I can certainly put myself in Robin Williams’ shoes and understand why he did what he did.

I will post more about bipolar disorder at a later date, but right now I need some time to mourn this wonderful man, who brought so much pleasure and laughter into my life and the lives of millions of people around the world!

One of the positives that has come out of this is that so many people are speaking out, sharing their stories and perspectives. Here are a few:

Depression: No Blame No Shame No Stigma – Pirkko Rytkonen

A good article on Williams and bipolar disorder at Psych Central.

And the man himself on the subject of drugs and sports (warning: foul language and hysterical laughter are involved)

Rest In Peace, Robin Williams. You will be sorely missed!

We blog here at misterio press once (sometimes twice) a week,  usually on Tuesdays. Sometimes we talk about serious topics, and sometimes we just have some fun. Please follow us so you don’t miss out on any of the interesting stuff, or the fun! (We do not lend, sell nor otherwise bend, spindle or mutilate followers’ e-mail addresses.)

EMOTIONS 101: Two Simple Hints For Figuring Out What We’re Feeling

A Short But Loving Holiday Message from Misterio