by Kassandra Lamb and Kirsten Weiss

We are delighted to announce that a new sub-genre has been added to the misterio press stable of mysteries: Steampunk suspense!

Have you wondered what this thing called Steampunk is all about? I certainly have.

Kirsten Weiss has just released her first Steampunk suspense story and she’s here today to explain the whole phenomenon for us. Maybe you’ll discover that you are really a Steampunker. Take it away, Kirsten.

5 Hints You May Be a Secret Steampunker:

The joke goes that Steampunk is simply Goth wearing brown.

But since Steampunk is much more than fashion, as jokes go, this one isn’t terribly accurate. Steampunk is a sub-genre of historical fantasy set in the Victorian era. Usually featuring steam-powered machinery, over-the-top characters, and a touch of magic, Steampunk is finally starting to break into the mainstream.

Here are some hints Steampunk might be right up your fog-shrouded alley.

1) You’ve got a yen for adventure. [Tweet this!] Ever fantasized about being in one of those old British explorers’ clubs? The kind with leather armchairs, and where the floor-to-ceiling bookshelves are broken only by a fireplace and ancient maps on the walls? Steampunk is all about exploits and escapades. 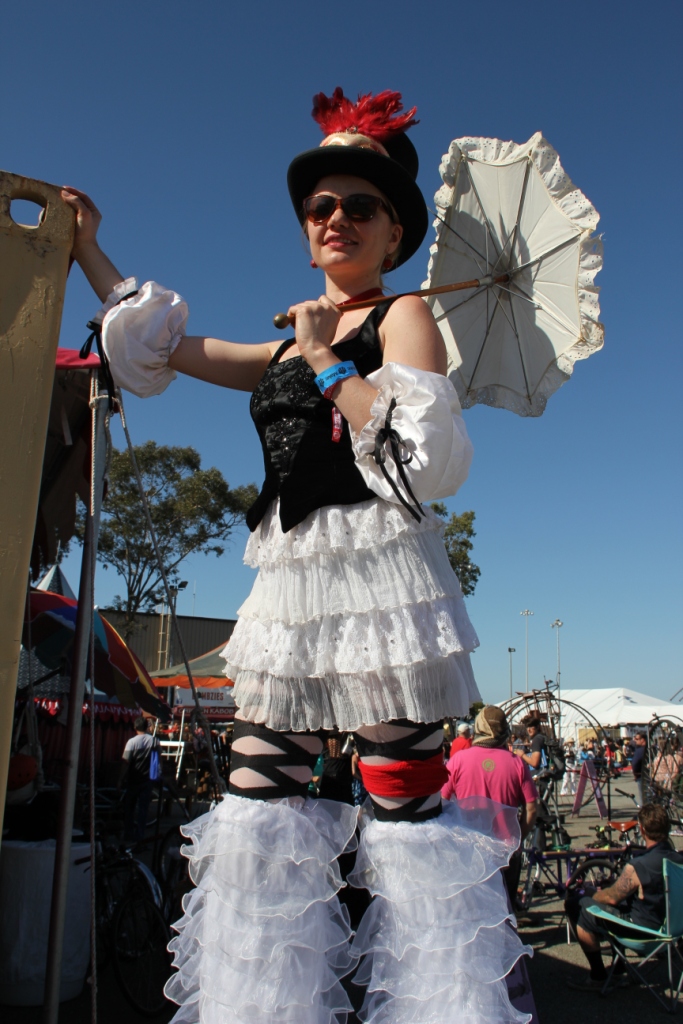 2) You secretly lust for corsets. Too uncomfortable, you say? Stuff and nonsense! It’s fashion, m’dear. So if you’ve an eye for vintage, Steampunk may be for you. [Tweet this!]

3) Love a good period drama? I say! Steampunk is set in Victorian days. And though it’s usually set in Victorian England, with all the attendant aristocrats, it can cross the Atlantic to America for a Wild Wild West vibe.

4) You crack open a book for a fun escape and the more mayhem, the merrier. By jove, reality’s what you get when you roll out of bed. Who needs to read about it, dash it all!

5) You like Star Trek and aren’t ashamed to admit it. What do Star Trek and Steampunk have in common? Fab characters and crazy technology. Some folks call Steampunk a sub-genre of science fiction. But I disagree. Jules Verne-style steam technology is a building block of the Steampunk world, but Steampunk is set over a century in the past. Still, it has a certain wacky, techno-charm, particularly reminiscent of the old 60s Star Trek TV series. Top drawer, that!

So are you a secret Steampunker? What do you think of this genre?

Kirsten Weiss is the author of the Riga Hayworth urban fantasy/paranormal mystery novels, and a new Steampunk adventure, Steam and Sensibility, set in 1848 San Francisco.

Kass here again: This is the cover and blurb for Kirsten’s new book. I would not have thought of myself as a Steampunker, but I read this book and absolutely loved it! 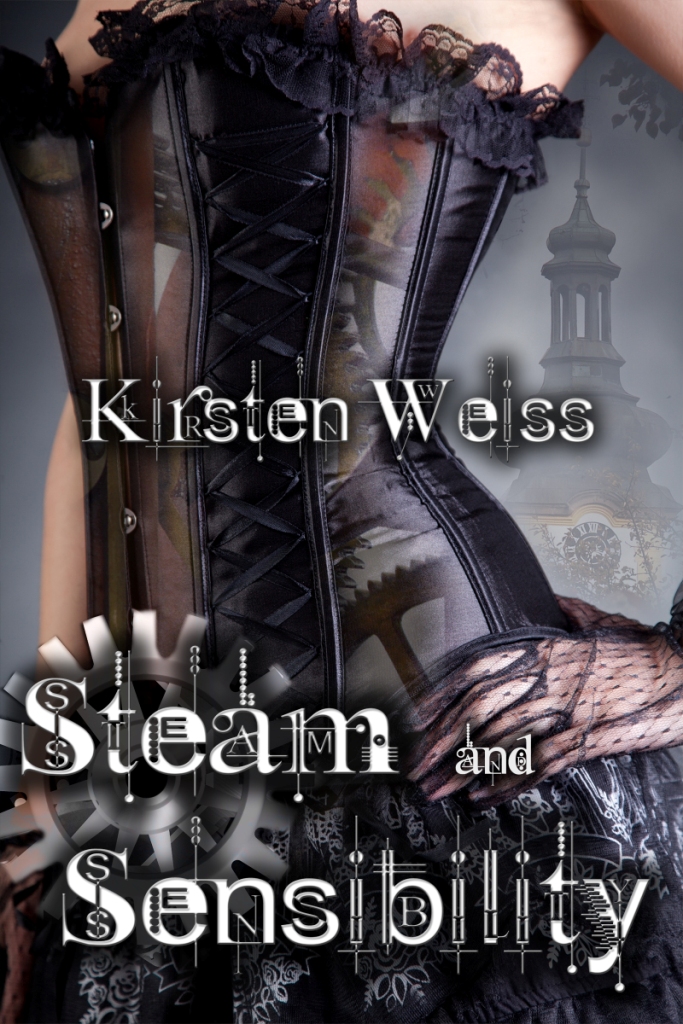 California Territory, 1848. Gold has been discovered, emptying the village of San Francisco of its male population. Steam-powered technology is still in its infancy.

At 19, Englishwoman Sensibility Grey has spent her life tinkering in her father’s laboratory and missing the finer points of proper British life. But when her father dies in penury, she’s shipped to San Francisco and to the protection of an uncle she’s never met.

The California Territory may hold more dangers than even the indomitable Miss Grey can manage. Pursued by government agents, a secret society, and the enigmatic Mr. Krieg Night, Sensibility must decipher the clockwork secrets in her father’s final journal, unaware she’ll change the world forever.

Magic, mayhem, and mechanicals. STEAM AND SENSIBILITY is a pre-Steampunk novel of paranormal suspense set in the wild west of the California gold rush. [Tweet this!]

6 thoughts on “Are You A Secret Steampunker?”