I recently returned from Iceland and was fascinated by the quality and depth of its bookstores. For a country of only 300,000 people, Iceland has a fertile written heritage, starting with its medieval Viking sagas and continuing to a rich collection of modern mystery novelists. 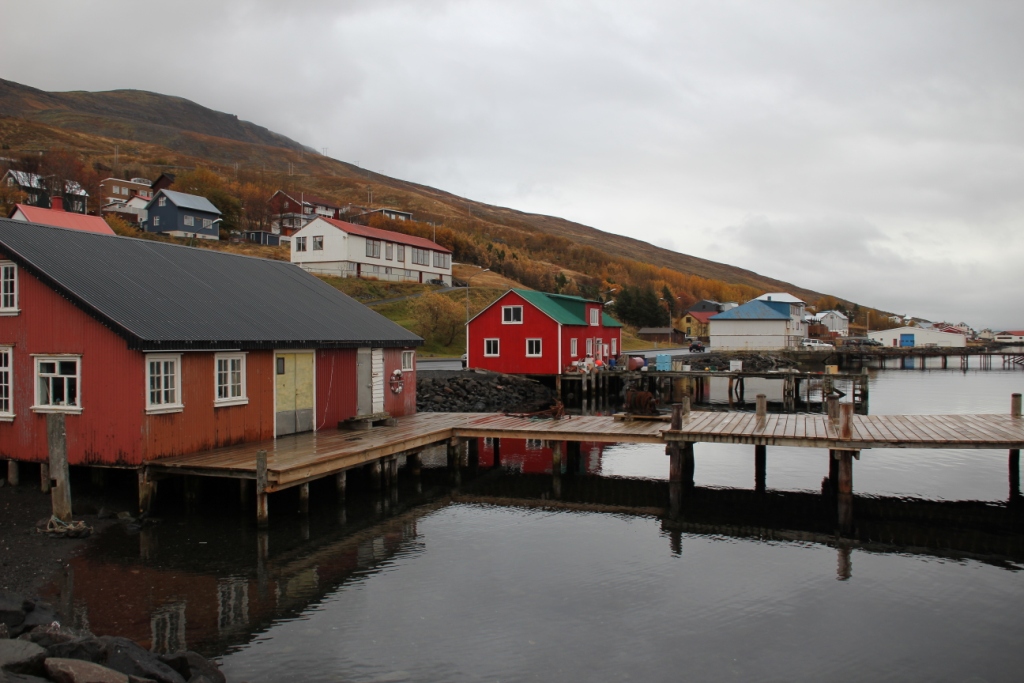 Is their voracious reading habit because of the cold weather? Iceland’s recent economic crash? The BBC recently reported that Iceland has more writers, more books read, and more books published, per capita, than any other nation. It’s estimated that one out of ten Icelanders will publish a book. Unfortunately, only about three percent of Icelandic works are translated for the English market.

Iceland hasn’t yet developed the international reputation its Scandinavian neighbors have for mystery novels and thrillers. The English-language series I found most prominently displayed in the bookstores of Reykjavik, Iceland’s capital city, (and also available on Amazon) was the Reykjavik Murder Mystery series by Arnaldur Indridason. His prose is as sparse and clean as Iceland in October, which happens to be when the first book in the series, Jar City, takes place.

The book is noir-ish, featuring Reykjavik Detective Erlendur. Like a good noir hero, he’s divorced and feeling his age. One of his children is a junkee, the other in rehab. Chapter one drops the reader into a murdered man’s apartment, while the Detective examines the body. It seems like a simple enough crime against an elderly male –and most likely random – except for one clue: a cryptic three-word message left beside the body. Tantalizingly, the author only gives the reader one of the three words, driving an otherwise prosaic scene forward. 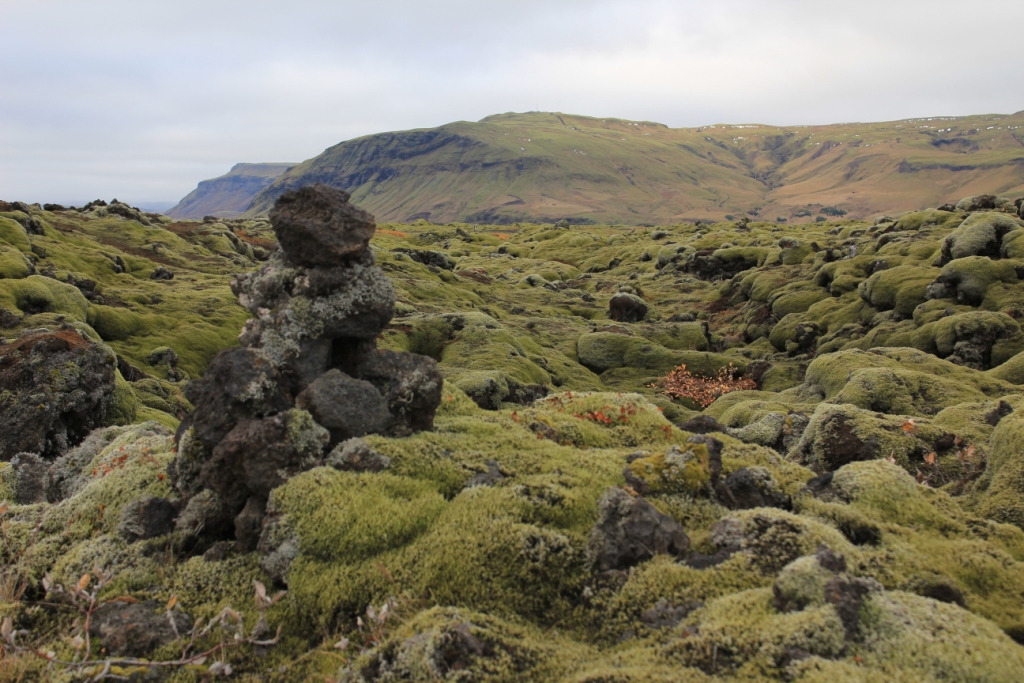 A lava field in Iceland, covered in moss.

The Day Is Dark, by Yrsa Sigurdardóttir, is another currently “hot” Icelandic book, though it is largely set in Greenland. Thóra Gudmundsdóttir, an attorney, departs Iceland for a snowbound outpost in Greenland, where Icelandic employees have disappeared. Malignant townsfolk and hints of danger in the woods ratchet up the tension in this book, which is part mystery and part thriller.

Looking for a real classic? The medieval Icelandic sagas are jam-packed with murder, mayhem, and magic. Ranking as one of the world’s most important literary works, the sagas take place around the beginning of the last millennium, and have preserved much of what modern scholars know about the daily life, religion, magical practices, and adventures of the early Norse men and women, including their astonishing journeys to America.

Posted by Kirsten Weiss. Kirsten works part-time as a writer and part-time as an international development consultant. She writes the Riga Hayworth paranormal mystery novels. Her fifth book in the series, The Elemental Detective, will be published in December, 2013.

6 thoughts on “Iceland: The New Hot Spot for Mystery Novels”