Why do we call it a gut feeling anyway? Probably because fear and anxiety are often felt in the stomach… knots, butterflies, nausea. And usually what we call a gut feeling is a sense that something is off or wrong about a situation, which causes at least some anxiety in one’s gut. 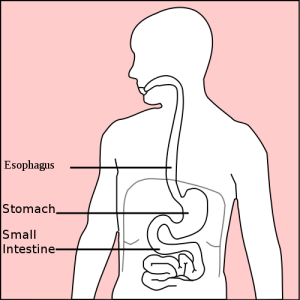 We may feel it in our gut, but our ‘gut feelings’ don’t originate there.

But these gut feelings don’t originate in the gut. They originate in a tiny little section within a slightly larger section of the brain called the basal ganglia (I just threw that in there so you’d be impressed that I know the parts of the brain 😀 )

This little mechanism alerts us when something is out of kilter in our environment. For lack of a better term, I will call it the alert signal. 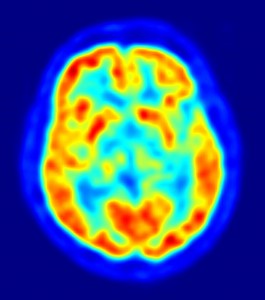 A brain on high alert! This is where gut feelings really originate.

The most common example of the alert signal is that nagging feeling that we’ve forgotten something. This is, btw, one of the things that goes wrong in people with Obsessive-Compulsive Disorder. Their alert signal gets stuck in the ‘on’ position, so they almost always feel like something’s wrong. Then their mind goes looking for something wrong when there isn’t a real problem.

But unless you have OCD, when the alert signal kicks in, there is something wrong. It might be something as trivial as that item you thought about taking with you, and then the thought slipped out of your conscious awareness. But some part of your brain is remembering it and trying to say, “Hey, you meant to take that thingamajig with you!”

Or it may be something that your brain has picked up on unconsciously that indicates danger.

We like to think of our brains as this open container. Sure there’s information stored away in other compartments but what we’re actively thinking about is all front and center, right?

Wrong. There are parts of our brain that are constantly processing, interpreting, analyzing, emoting, etc. outside of our conscious awareness. 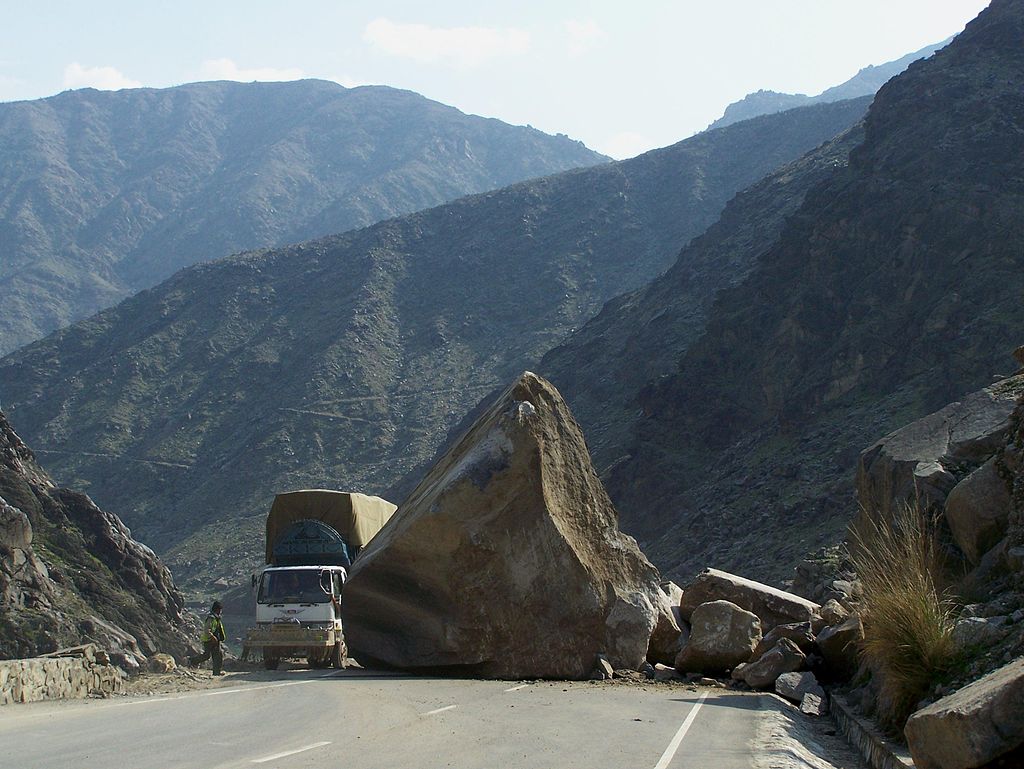 Suppose you are driving along a road in the mountains and you get a gut feeling that something’s wrong, but it’s a beautiful sunshiny day so you consciously decide your gut is nuts and ignore the signal. However, a part of your brain (most likely the right hemisphere of the cerebral cortex) has registered a flicker of movement out of the corner of your eye and it has signaled another part of your brain (the amygdala, where fear and anger originate). That part is now screaming “Danger, danger!” at that little alert gizmo in the basal ganglia.

All this has happened way too fast for your conscious mind to process what is going on. By the time it does, you are already squashed like a bug under a rockfall.

Another example:  you are out on a first date. The guy (or gal) is quite charming and attentive and you’re consciously thinking, “Hmm, he (she) just might be a keeper.” But you’re getting this gut feeling that something is off. (Okay, I’m just gonna use the male pronoun from now on; too awkward otherwise, but don’t take it personally, guys.)

LISTEN UP! A part of your brain has noticed that he has a funny little twitch in his right eyebrow every time he says something nice, or that his tone is a little flat, even though his words are what you want to hear. That part of your brain triggers the alert signal. “Beware! This guy’s a lying creep!”

You start to feel like something is off, and you’re getting a little queasy. Don’t dismiss that as you ate some bad fish, or worse yet, mistake the butterflies in your stomach as excitement or love. (Ick!) Listen to your gut!

Now, I’m not suggesting you jump up, fling your drink in his face and stomp out of the restaurant, but be on guard. Get to know him a WHOLE LOT better before you let him into your house, much less into your heart. And don’t try to talk yourself into dismissing the gut feeling. You are having it for a reason. Until you identify that reason, be careful.

Think of that alert signal as your dog. My dog barks at anything that gets within twenty feet of my house. It may be the postman delivering a package to my front step, a cat that has had the audacity to invade our backyard or someone trying to break into the house. But it is always something. It’s her job to alert me that something is coming into our territory. It’s my job to determine what it is and whether or not it’s a big deal.

That niggling little gut feeling is your barking dog. Listen to it, figure out what it’s trying to tell you, just in case it’s someone trying to break into your house.

Have there been times when you’ve listen to your gut and it’s saved you from grief? Or other times you didn’t listen and wished you had?