Shannon Esposito and I are dancing the happy dance today as we announce that two more wonderful mystery writers have joined our group here at misterio press. 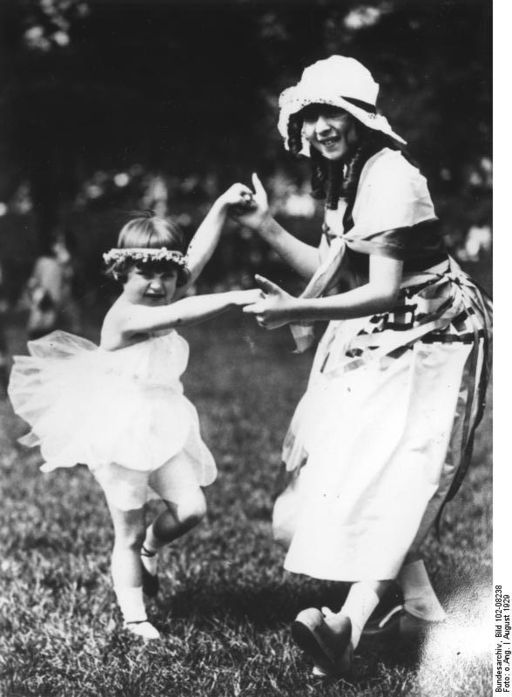 Okay, that isn’t really us, but we’re that happy! We now have seven authors which is exactly the number we wanted for our indie press, so that we can provide a variety of mystery/suspense titles and maintain a high level of quality for our readers.

Since we’re introducing you to two authors this time, we got twice as much virtual bubbly, so grab a glass and stick around as we tell you about Stacy Green and Catie Rhodes. (Shh, don’t tell Kathy Owen that we’re throwing a bigger bash than she got.) 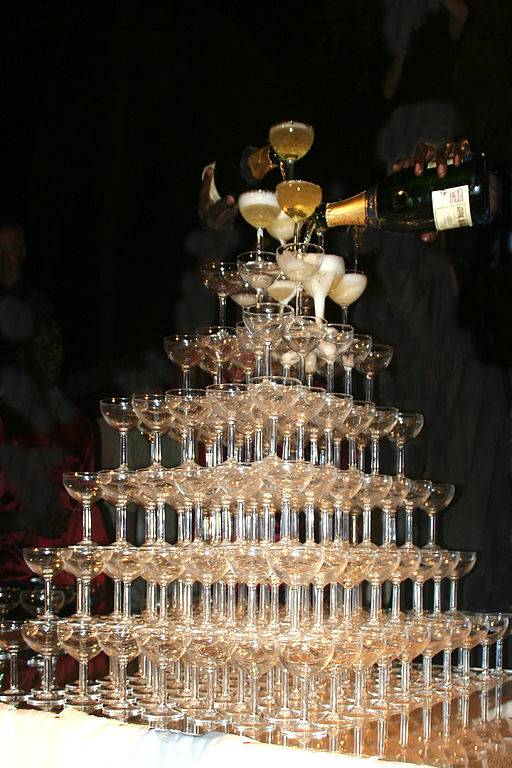 Whoa, that’s a lot of champagne!

Stacy Green already has two great creations to her credit: her adorable daughter, Grace, and her debut suspense novel, Into the Dark, (published by MuseItUp Publishing). 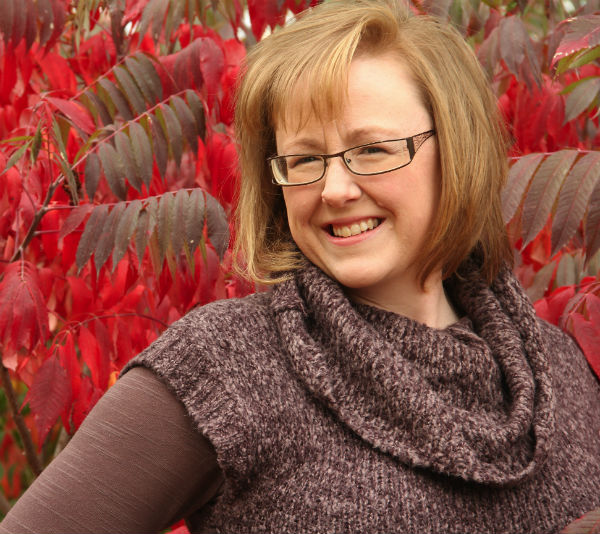 When Stacy isn’t taking care of her family or writing, she’s researching true crime and serial killers for her blog. She also enjoys gardening and healthy cooking. Her writing credentials are impressive. You can check them out over at her cyber home.

She has a new novel coming out in less than two weeks (April 8th to be exact) called Tin God. It’s the first in her Delta Crossroads series.

I have read it and can tell you that it is fabulous. I can’t wait for her to finish the next book in the series. Unfortunately, I can’t show you the cover just yet because Night Owl Reviews is having an exclusive Cover Reveal for Stacy today (Yes, she is quite the social butterfly, flitting back and forth between two parties!)

But I can tell you what it’s about:

Getting pregnant as a teenager and being coerced into giving her baby up for adoption left a festering scar on Jaymee Ballard’s life. Trapped by poverty and without many allies, Jaymee nearly gives up hope of getting her daughter back after her best friend is murdered. Now, four years later, a wealthy woman with legal connections hires her as a housekeeper, and Jaymee gathers the courage to seek her help. But Jaymee’s last chance ends up in a puddle of blood in one of the historic antebellum mansions in Roselea, Mississippi.

I just murdered your wife…again.

An unsigned letter consisting of six horrifying words turns Nick Samuels stagnant life upside down. Stuck in emotional purgatory since his wife’s unsolved murder four years ago, Nick is about to self-destruct. The arrival of the letter claiming credit for his wife’s murder and boasting of a new kill sends Nick to Roselea, where he and Jaymee’s worlds collide.

Jaymee and Nick realize exposing the truth about her daughter’s adoption is the only way to solve the murders. Up against years of deception, they rush to identify the killer before the evidence–and Jaymee’s daughter–are lost. But the truth doesn’t always set the guilt-ridden free. Sometimes, it destroys them. 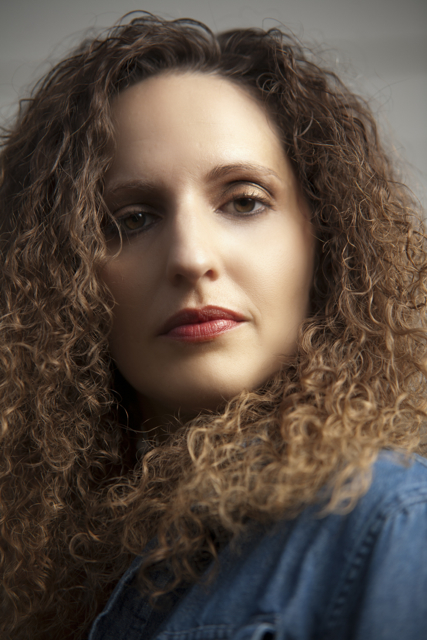 The one who cusses and never washes her hands after petting the dog. Catie decided to turn her love of lying into writing fiction after she got fired for telling her boss the President was on the phone.

It didn’t take Catie long to figure out what she wanted to do when she grew up. With her faithful Pomeranian, Cosmo, at her side, she draws on her East Texas roots and her love of true crime and the paranormal to write the kind of stories she wishes the book stores sold.

And we’re thrilled to announce the release of one of those stories next week (April 5th), Forever Road. I gotta tell you that this is the best debut novel I’ve ever read. 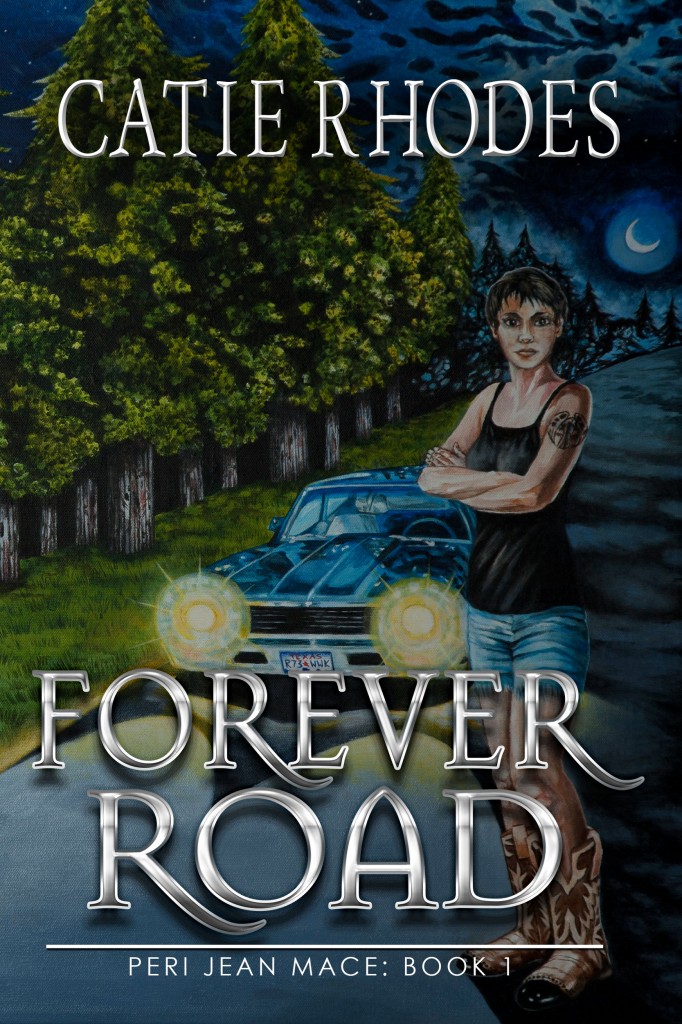 You are going to love both of these books!

By the way, Catie also has a great blog called Long Roads and Dark Ends. Isn’t that the coolest name for a mystery writer’s blog?

I’m getting thirsty from doing all this talking so I’m gonna go get another glass of champagne. You all please make Stacy and Catie welcome now!

*dances off to get some more virtual bubbly*